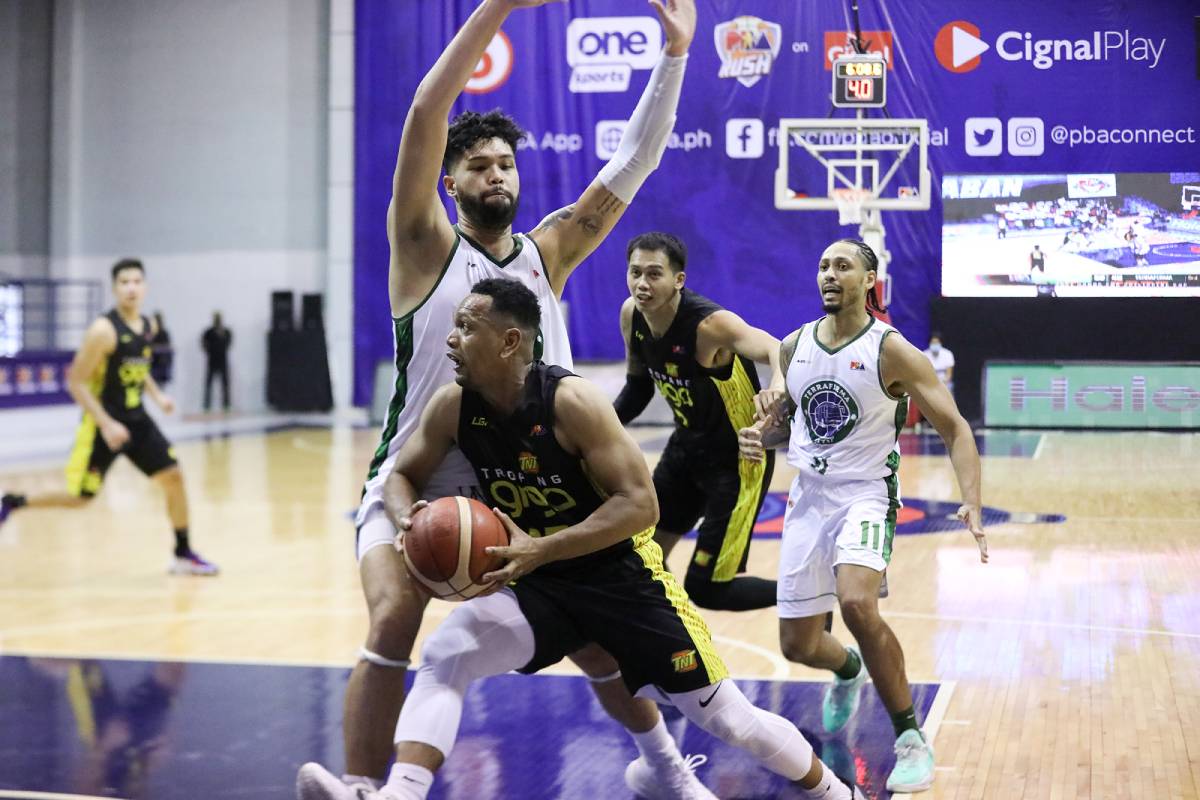 The PBA has decided to postpone a pair of games on its Wednesday slate in accordance with the league’s health and safety protocols.

In an announcement on Tuesday, Terrafirma’s clash with Alaska and the anticipated bout between favorites TNT and Magnolia have both been put up and will be played at a later date, which will be determined soon.

According to the league, four players from the Tropang Giga “have returned tests that were either positive or need to be confirmed for COVID-19 under government-approved league protocols.” No identities were released.

The Dyip, meanwhile, all tested negative. Still, the team is also isolating and will undergo testing as they were TNT’s opponent last Saturday, July 17.

With this, the league has issued a new set of Philippine Cup match-ups for Wednesday.

Phoenix battles NorthPort at 3:00PM, while the Aces and the Hotshots will take on each other instead at 6:00PM.

This marks the first positive case for the league in this new season, which opened just last July 16 after gaining clearance from authorities.

Unlike last season, the league has received the nod for a closed-circuit system (home-venue-home) instead of a bubble setup.