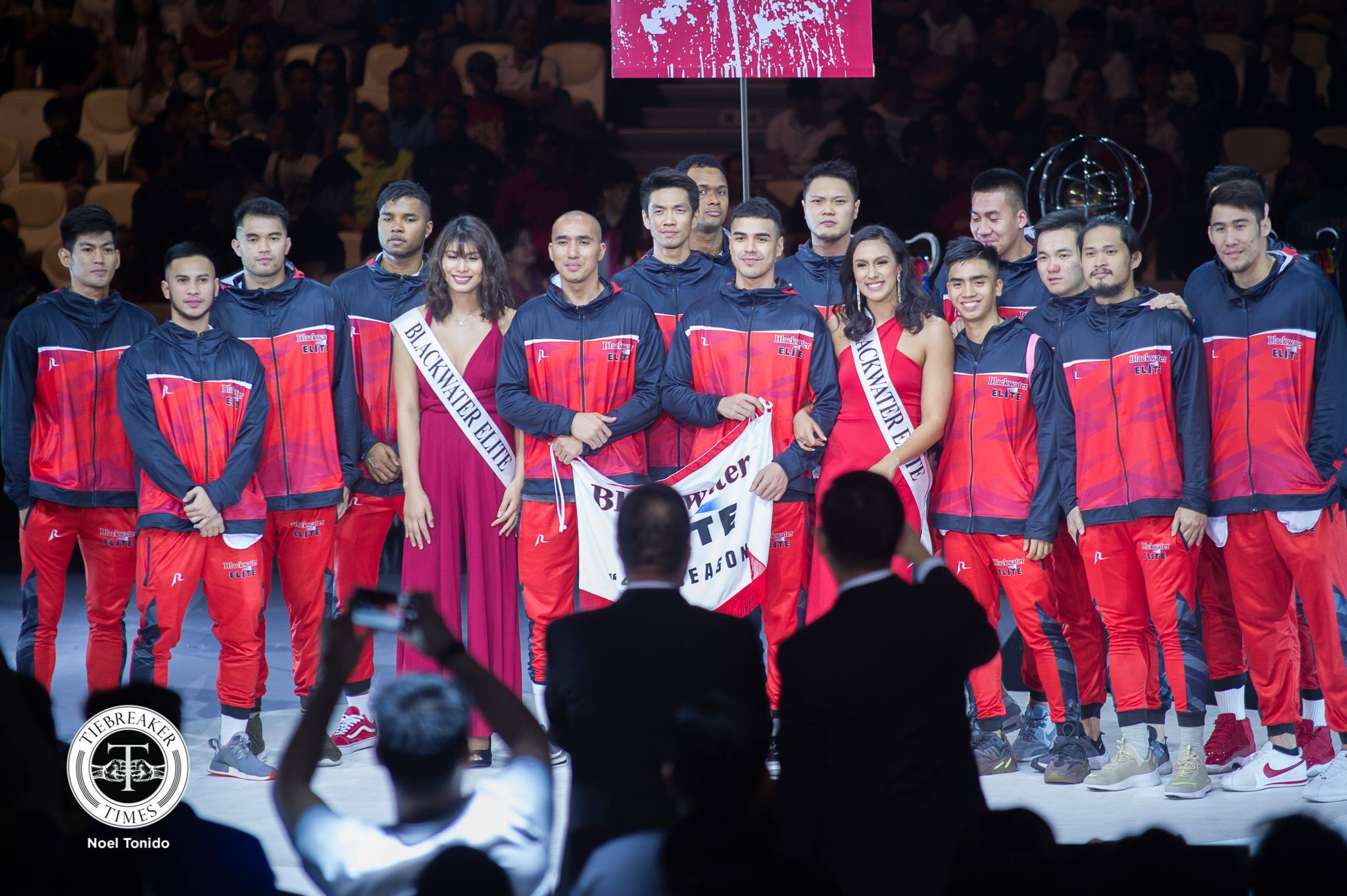 The PBA Commissioner’s Office has slapped Blackwater with a hefty PHP 100,000 fine for prematurely returning to practice.

This, after Elite team owner Dioceldo Sy said in an online interview that his team has begun practices ahead of the league’s planned return to training.

Aside from the penalty, the Commissioner’s Office has also launched a probe into ‘serious allegations’ following Sy’s announcement that he’s putting his franchise up for sale.

It came after the billionaire businessman felt dismayed with the warning of sanctions, not only from the PBA but from the Games and Amusement Board as well.

According to Sy, he’s selling the franchise for P 150 million, raising fears that Blackwater might leave the league it joined in 2014.

This development is indeed added work for the Board of Governors, who in the past four months have been focusing on the league’s return to action.

The 45th season of the PBA has been suspended since March 11 due to the novel coronavirus (COVID-19) pandemic.

The board is set to convene on August to decide whether or not to resume the season that’s only a day old.