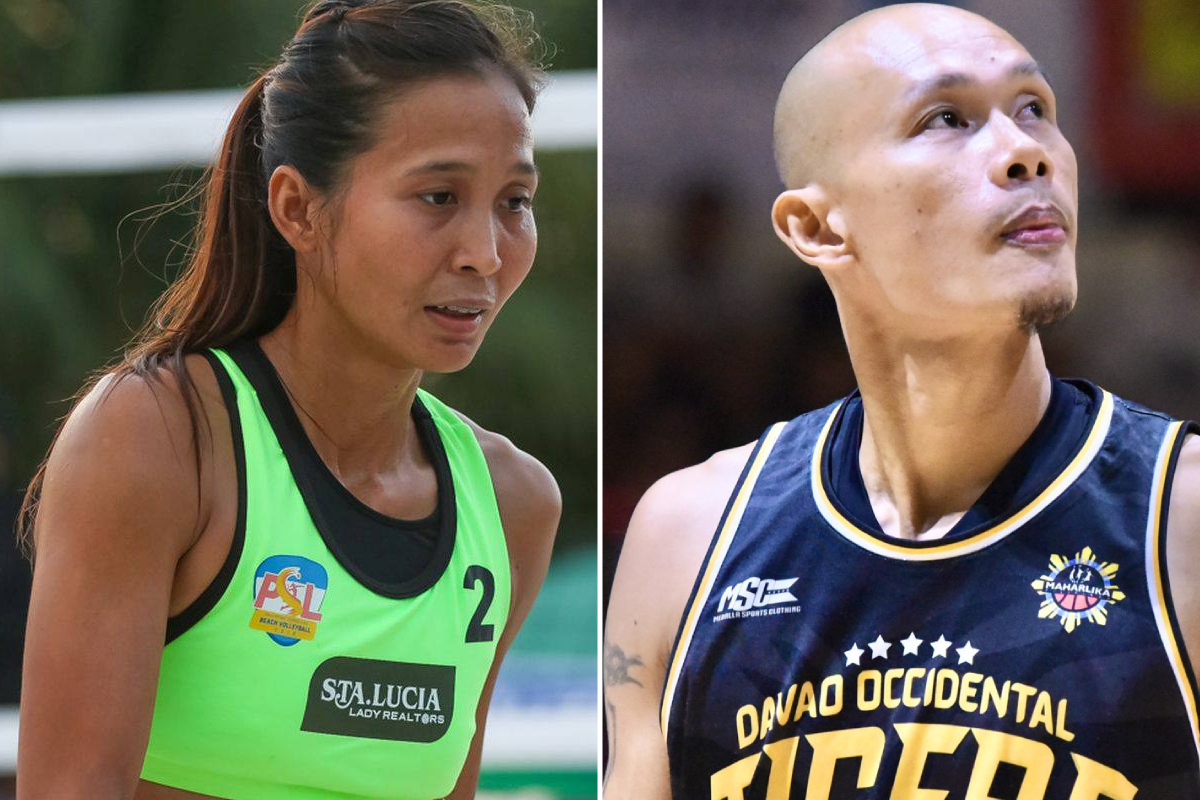 For the past year, only professional leagues have been able to receive clearance to train and play.

According to the Joint Administrative Order no. 2020-0001 signed by the Games and Amusements Board, Philippine Sports Commission, and Department of Health, “[P]rofessional contact sports and activities shall be allowed for Filipino professional players with scheduled tournaments abroad and in low risk areas, while observing appropriate protocols and guidelines.”

On the other hand, non-professional sporting events such as tournaments, competitive events, and athletic meets shall not be permitted.

But later this month, the Philippine Superliga will restart with its season-opener Gatorade-Beach Volleyball Challenge Cup on February 25. Meanwhile, the Maharlika Pilipinas Basketball League will resume its Chooks-to-Go Lakan playoffs starting March 5.

Though the PSL and MPBL are non-professional leagues, they received clearance from the Inter-Agency Task Force. How? Well, the DOH will release a new circular that will allow sports leagues that do not fall under the jurisdiction of the PSC (amateurs) and GAB (pros) to resume.

First off, the memorandum states that training and competitions must be held inside a bubble located in low-risk areas or under modified general community quarantine. Moreover, a National Government Agency must sponsor the activity.

In the case of the PSL and MPBL, it was the Subic Bay Metropolitan Authority that backed the event.

Just like pro sports, the PSL and MPBL must produce protocols that are compliant with the minimum public health standards.

But unlike the JAO, the local government unit and the sponsoring NGA will take “full accountability in monitoring and oversight of the sports bubble and the management of possible COVID-19 outbreak following the sports bubble/event.”

There will be limitations to the size of the contingent, according to the DOH memo.

Only 100 individuals, including all athletes, team and league officials, are allowed inside the bubble. All individuals must also stay within the bubble for at least 14 days to complete the quarantine cycle and ensure that the bubble is intact.

Still, no audience will be allowed in the venues of PSL and MPBL games – just like in the pros.

GAB chairman Baham Mitra is elated with the development as it will open the doors for other “semi-pro” leagues to resume.

“We thank the IATF for allowing the resumption of non-professional sports competitions in areas under MGCQ. We hope that all other leagues shall be given the same support and approval to help all Filipino athletes and their families sustain their livelihood during these trying times,” said Mitra.

“We would also like to call for solidarity and ask other sports leagues, whether professional or non-professional, to continually comply with the health and safety guidelines in order to avoid the possible transmission of COVID-19, as this fight is not only ours but of the entire sports community.”

But this does not mean that collegiate leagues like the University Athletic Association of the Philippines and the National Collegiate Athletic Association can begin their respective seasons as well. The Commission on Higher Education remains firm that unless face-to-face classes have resumed, there will be no varsity trainings nor competitions.