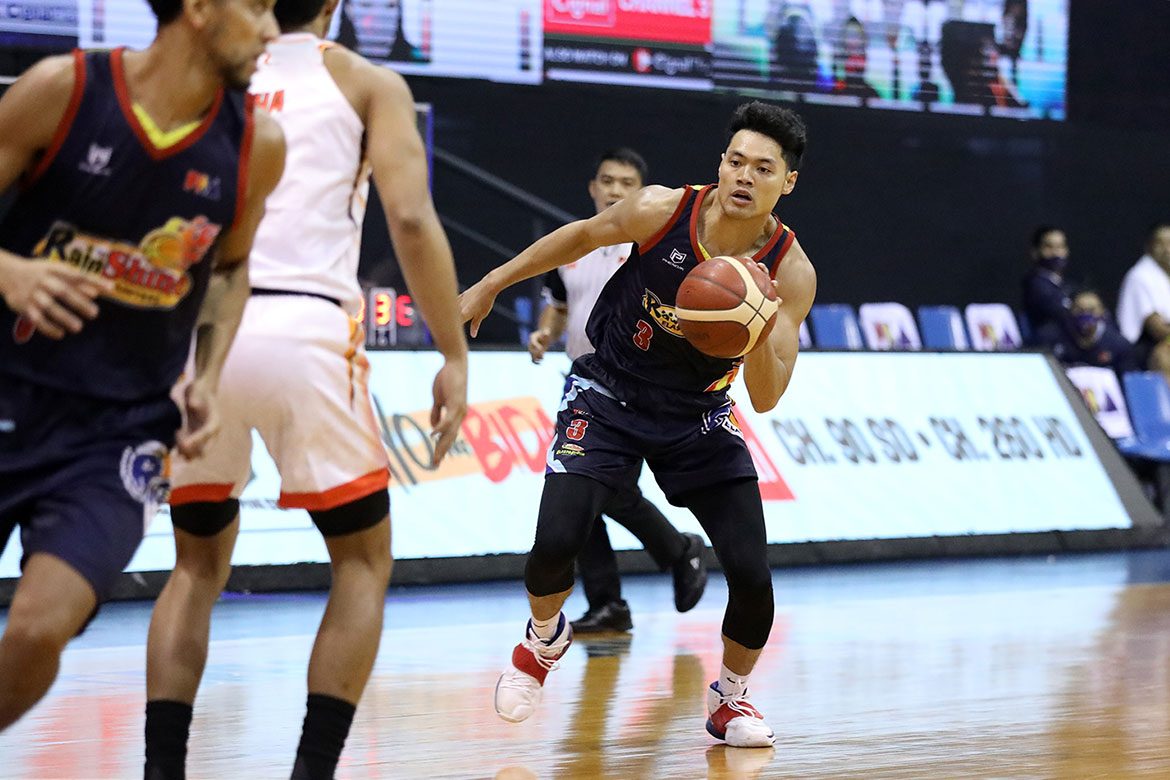 Coach Caloy Garcia noticed that rookie Adrian Wong was playing tentative in Rain or Shine’s clash versus NorthPort Sunday, so he called him out for it.

“I shouted at him,” admitted the veteran bench tactician, “because he kept on hesitating. He looked scared.

“I told him, ‘You look scared inside. Just play the way you’re supposed to play.'”

Fortunately, that seemed to help.

Wong played his usual game, and eventually finished with 15 points to help the Elasto Painters sneak past the Batang Pier, 70-68.

Eight of his points came in the final frame, including a triple — his third of the game — that gave his side a 63-52 lead with 5:16 remaining.

One of Rain or Shine’s’ three first round picks in the 2019 Draft, Wong played for 20 minutes and 30 seconds. He also had two rebounds, two assists, and a steal.

“The nice thing is he stepped up after I said that,” lauded Garcia, whose team is now sharing the top spot of the standings with TNT.

The 6-foot-3 Wong, meanwhile, is just grateful to be part of a squad that believes in the capabilities of one another.

“We’re 15 deep, anyone on our team could actually take off.” 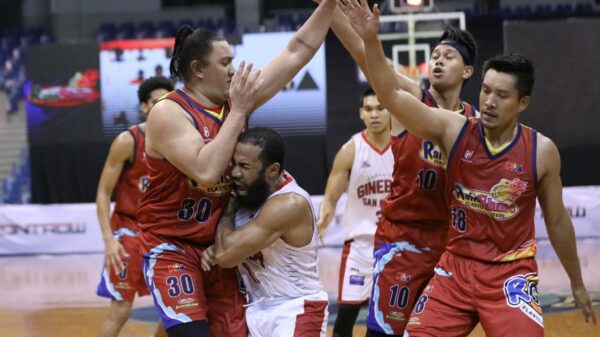 Beau Belga was in his element Tuesday night as he powered Rain or Shine past Barangay Ginebra San Miguel in 2020 PBA Philippine Cup... 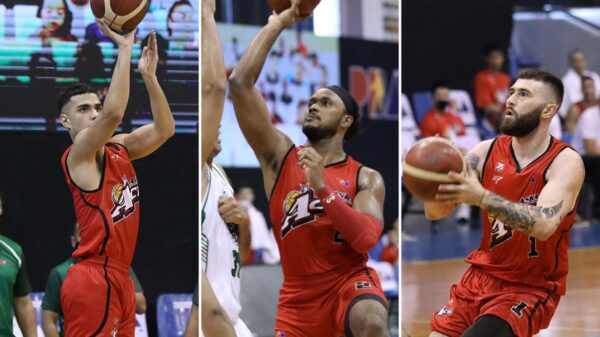 Veterans Vic Manuel and Jvee Casio steadied the ship for Alaska to weather the Terrafirma Dyip storm on Monday night. But a few young...

By: Justin Valencia Ceres-Negros FC have dominated the Philippines Football League since its inception in 2017. But just last July, the club owned by... 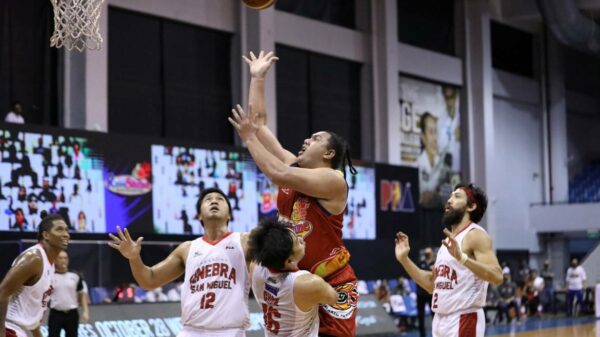 SMART CLARK GIGA CITY – Big thanks to the veterans, Rain or Shine took down Barangay Ginebra in overtime, 85-82, to bounce back in...