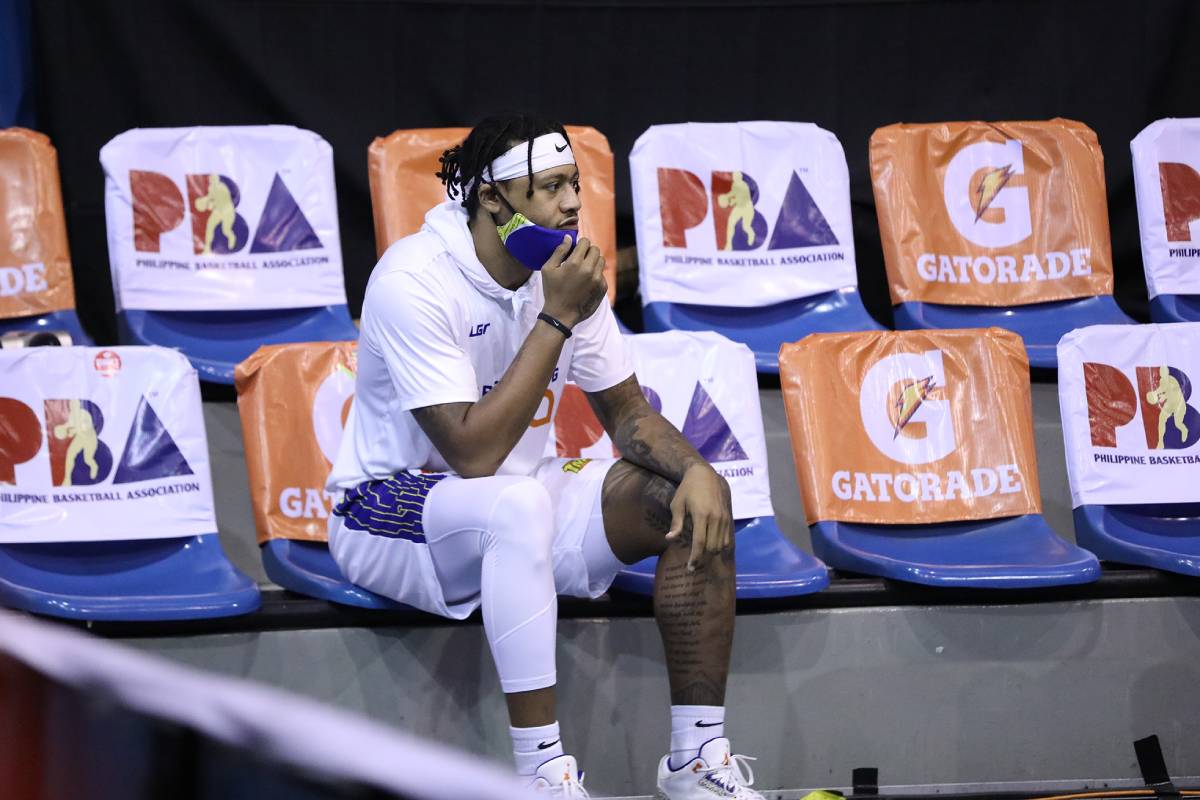 It has emerged on social media that the league sanctioned son of late great Bobby Parks, a seven-time PBA Best Import, for “acting on bad faith” with his mother team TNT.

Despite being a free agent, Parks was in talks with TNT, which owns his PBA rights.

However, the amiable executive shared that the league has no say in agreements made by the league’s Board of Governors, who act according to their own free will.

Last March 18, a report from the Philippine Daily Inquirer had league chairman Ricky Vargas talk about the Parks situation.

“I challenge him (Parks) to offer his services to the other (PBA) teams and see for himself if he can land a job,” said Vargas in the report.

“I’m sure no team will be interested in him considering the way he conducts himself.”

Marcial shared that the bond between the 12 governors is really tight. And if one feels aggrieved, the league can’t stop the rest from empathizing with it.

Parks entered the PBA in 2018, as he was drafted as the second overall pick by Blackwater. He was traded to TNT back in November of 2019.

After completing one season with TNT, Parks and TNT were negotiating a new contract. TNT offered Parks a two-year deal with all the goodies.

However, on March 6, Parks posted on social media that he is going on a hiatus to tend to his ailing mother in Los Angeles. PLDT/SMART Chairman Manny V. Pangilinan went to social media to denounce it later in the evening.

The 28-year-old, who is a three-time MVP in the ASEAN Basketball League, is known for signing just one-year deals with his teams.