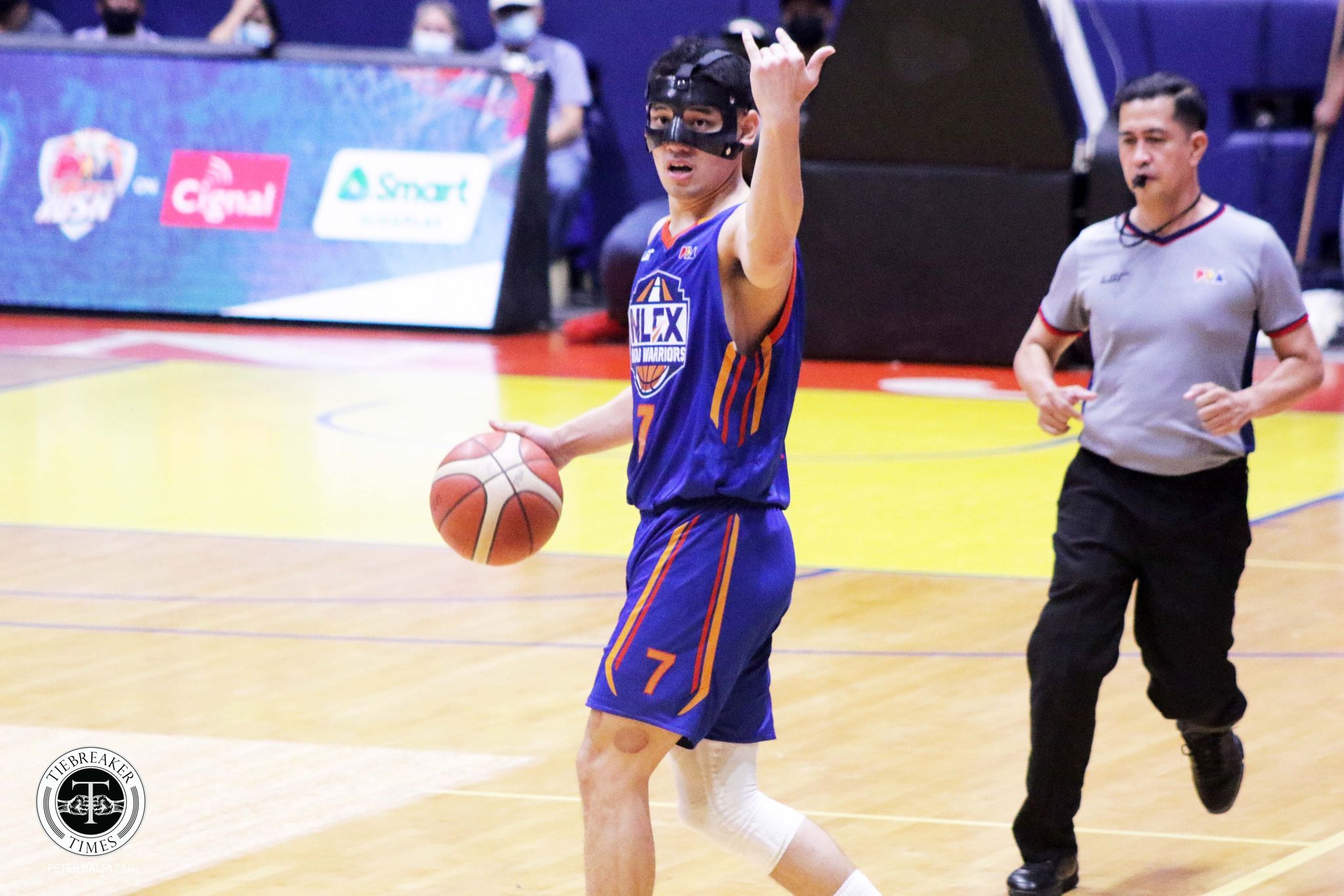 Kevin Alas came back in a big way as he powered NLEX past Magnolia, 90-77, to force a decider in the 2022 PBA Philippine Cup quarterfinals, Friday night.

The star guard erupted for 30 points and nine rebounds in a return that couldn’t get any more poetic as his first game back for the Road Warriors took place at a playground so familiar to him — the FilOil EcoOil Centre in San Juan.

He missed a total of three games as he got placed under the league’s health and safety protocols after recovering from a hamstring injury.

“Malaking bagay din we have Kevin and Kris back,” said head coach Yeng Guiao as the team also welcomed back Kris Rosales.

Alas scored 22 of his points in the first half, which saw NLEX nail a total of 10 three-pointers on the way to a 55-32 lead at the half.

The lead rose to as high as 26, 61-35, early in the third. The Hotshots, however, retaliated and managed to slice the gap to just nine points, 75-66, behind Jio Jalalon about two minutes into the deciding chapter.

That, though, proved to be the closest they could get as Anthony Semerad ended the cold spell for his side through free throws. Alas and Co. picked it up from there to ensure that no meltdown whatsoever will take place.

Calvin Oftana chimed in 10 markers and nine boards in the victory, where all but two Road Warriors scored at least two points.

The Road Warriors will now try to score another one against the Hotshots in the all-important Game Three on Sunday at the Mall of Asia Arena.

Calvin Abueva led Magnolia with 20 points and seven rebounds in the loss, which marked the end of their eight-game winning streak.