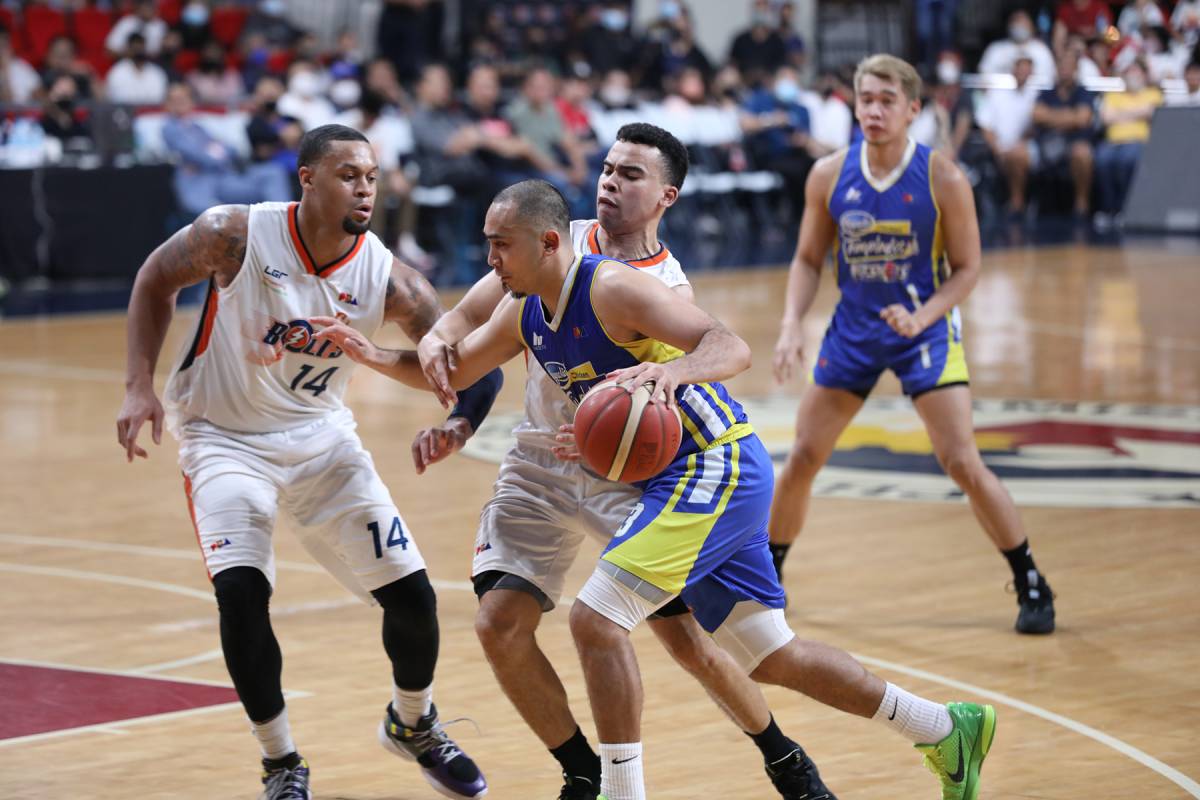 Magnolia dealt with one less problem in its PBA Commissioner’s Cup match versus Meralco on Sunday night and the team has Paul Lee to thank for it.

The veteran gunslinger did most of the damage on offense to steer the Hotshots to the 108-96 win, but frustrating Allein Maliksi via pesky defense that led to the latter’s eventual ejection undeniably played a big factor as well.

“Ginawa ko lang ‘yung trabaho ko from the start kasi how many times na nangyari sa amin na nasasaktan kami ni Allein,” he said of his former backcourt partner shortly after the victory at the Philsports Arena in Pasig.

Maliksi was booted out of the match with 7:44 to go in the second quarter after being slapped with an F1 following an elbow to Lee’s face, based on replays.

He hit the showers early as he had already incurred a technical foul early in the opening period after an apparent hit to the chest of, well, Lee also.

The 35-year-old left the match scoreless, with only a rebound and an assist to his name against a pair of turnovers in six minutes and 32 seconds played.

With one obstacle out of the way, Lee would go on to do what he does best. He kick-started a 13-0 run in the third quarter, eventually leading to a scorching Magnolia performance that saw the team score 47 in the period alone.

It is the most by any team in the league in one quarter since Phoenix had 47 in the final frame of its 124-117 loss to TNT back in the 2016 Governors’ Cup, according to PBA stats chief Fidel Mangonon III.

The former BPC went on to finish with a season-high 27 points on five three-pointers, marking the second game in a row that he’s hit that many treys. He also fired five for 15 markers in their narrow loss to Bay Area last week.