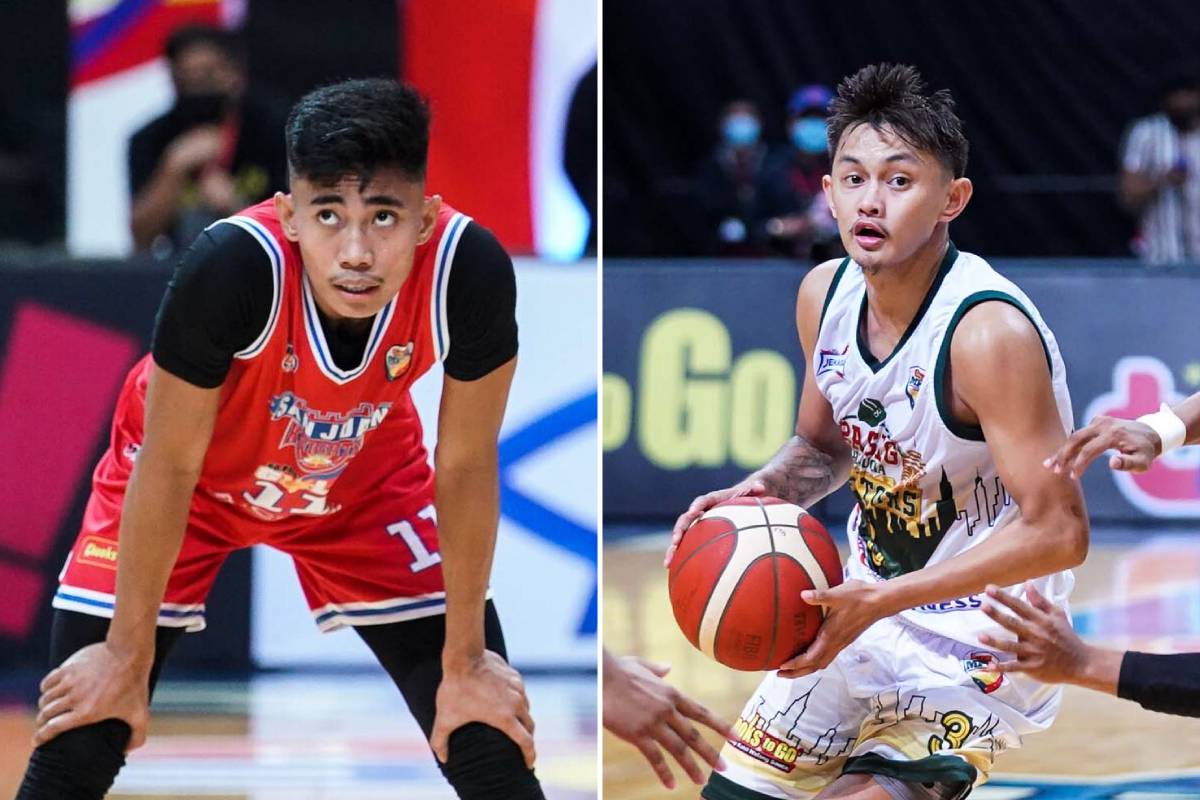 After 15 months, Fran Yu and Rhenz Abando will finally get to share a court.

But they won’t be wearing Letran’s red and blue just yet nor even be teammates.

At 2:30PM on Tuesday, they will face off against each other as Yu’s Pasig-Sta. Lucia and Abando’s San Juan-GFG AICC in the knockout quarterfinals of the 2021 Chooks-to-Go MPBL Invitational.

And Letran’s head of the knights’ table is excited.

The 23-year-old native of Tondo has been spectacular for Pasig-Sta. Lucia. He has averaged 11.2 points, 4.4 assists, and 3.2 rebounds to steer the Realtors to a 5-0 sweep of Pool A. 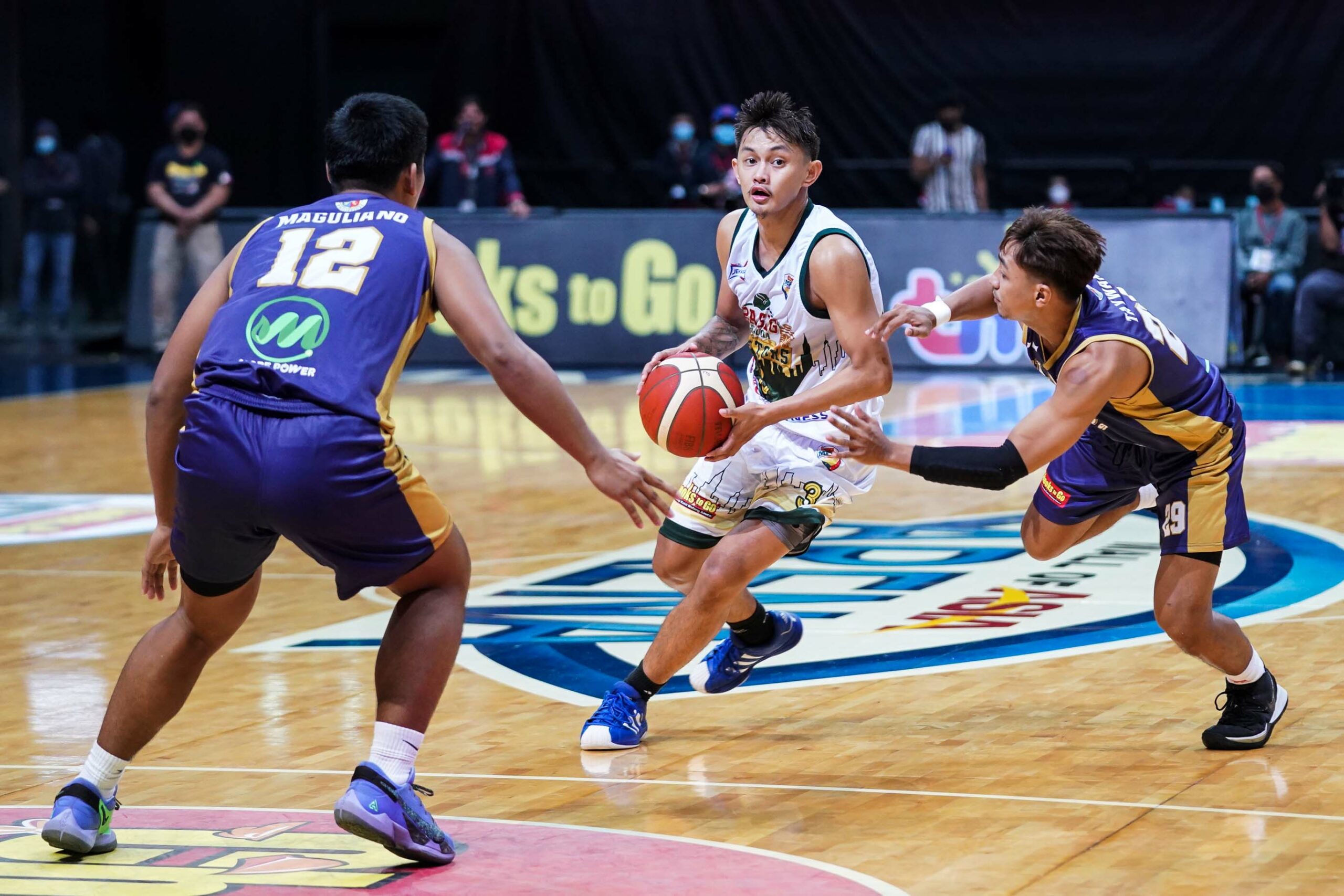 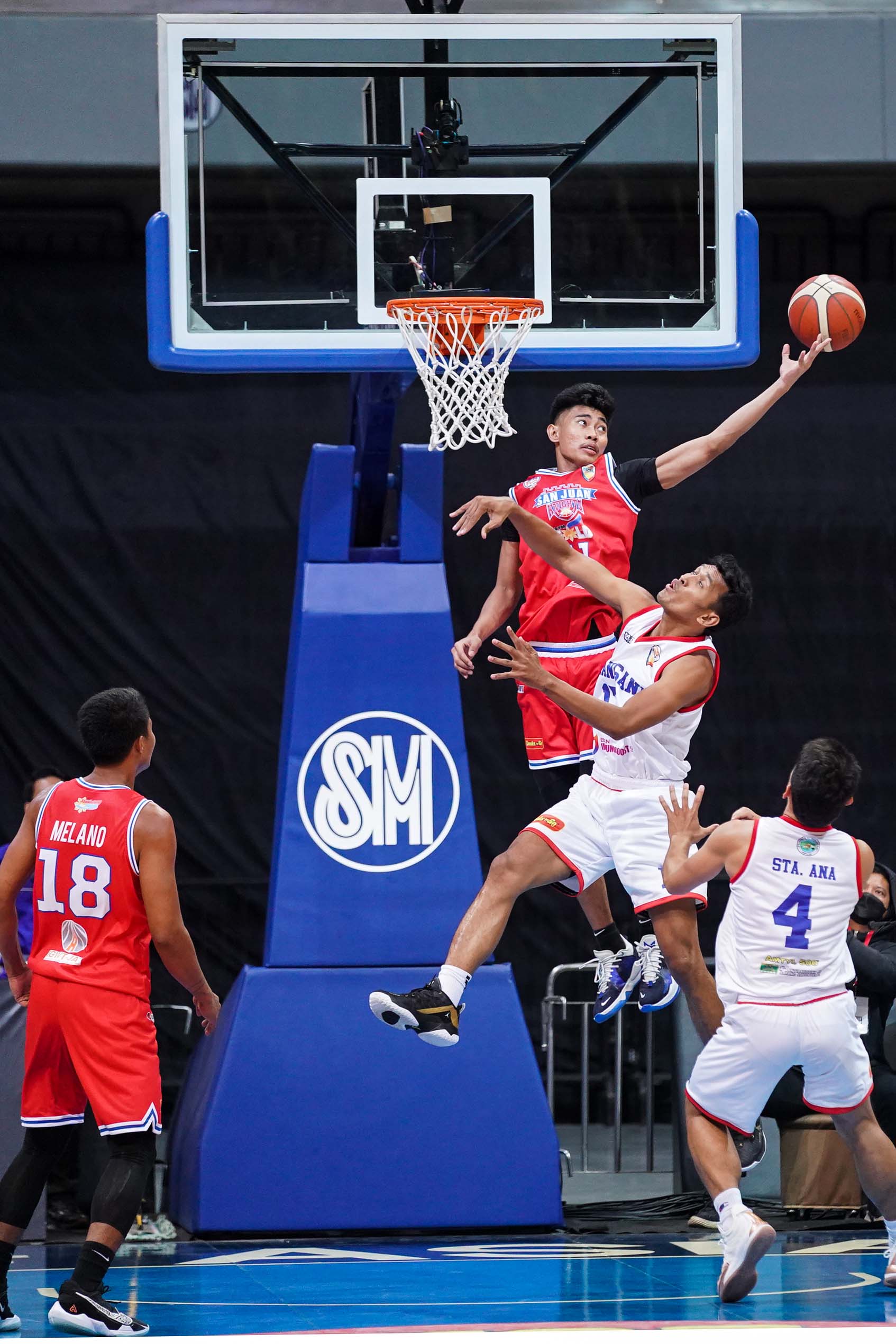 Yu, though, has made sure to keep Abando ready for their title defense come the NCAA Season 97 tournament. He has been talking to him ever since the Filbasket Subic Championships.

But come Wednesday, Yu is bracing for war.

After all, he and Abando both have the same aspirations which is to win the MPBL.