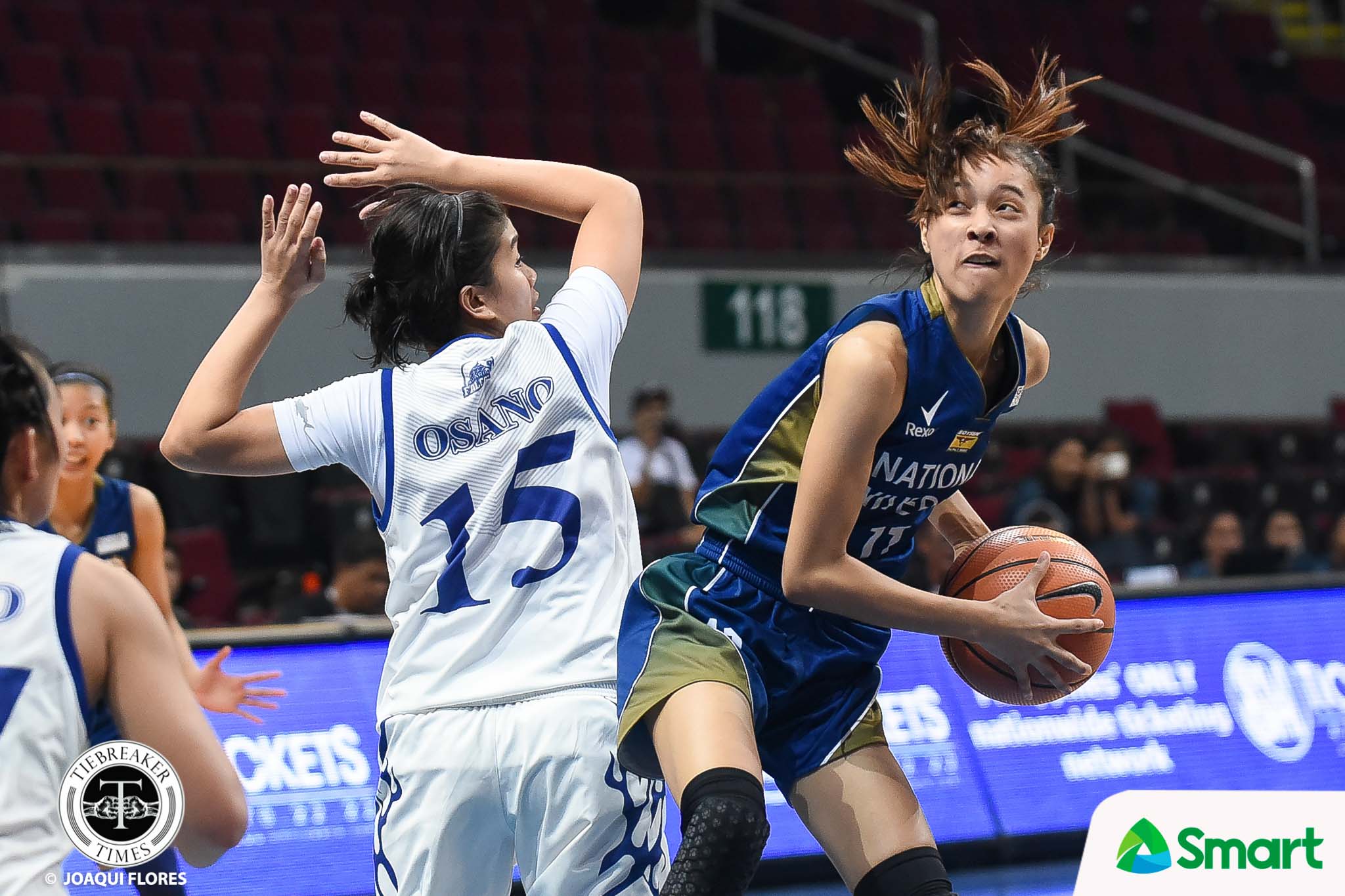 As they say: time heals all wounds.

And it was a tough pill to swallow for the Lady Falcons, as losing Pingol meant a step backwards for the program’s development.

Going in, the Ilo-ilo native knew that transferring to NU would bring plenty of pressure. Not only are the Lady Bulldogs trying to extend their reign to five seasons, they also had a streak to keep intact.

In her fourth game, Pingol made it look like she had adjusted to the winning culture of the Lady Bulldogs, as she tallied 14 points and five steals during NU’s 57-point rout of the UP Lady Maroons.

Three days later, she had to face the music as she stood on the opposing side against her former team, Adamson.

Surprisingly, decorated head coach Patrick Aquino started her for the first time this season. And she did not disappoint, finishing with 14 points on 6-for-9 shooting and six steals. Moreover, she provided the spark that led to a 92-62 win for the Lady Bulldogs’ 69th straight victory.

READ  No Valdez in Clash of Heroes 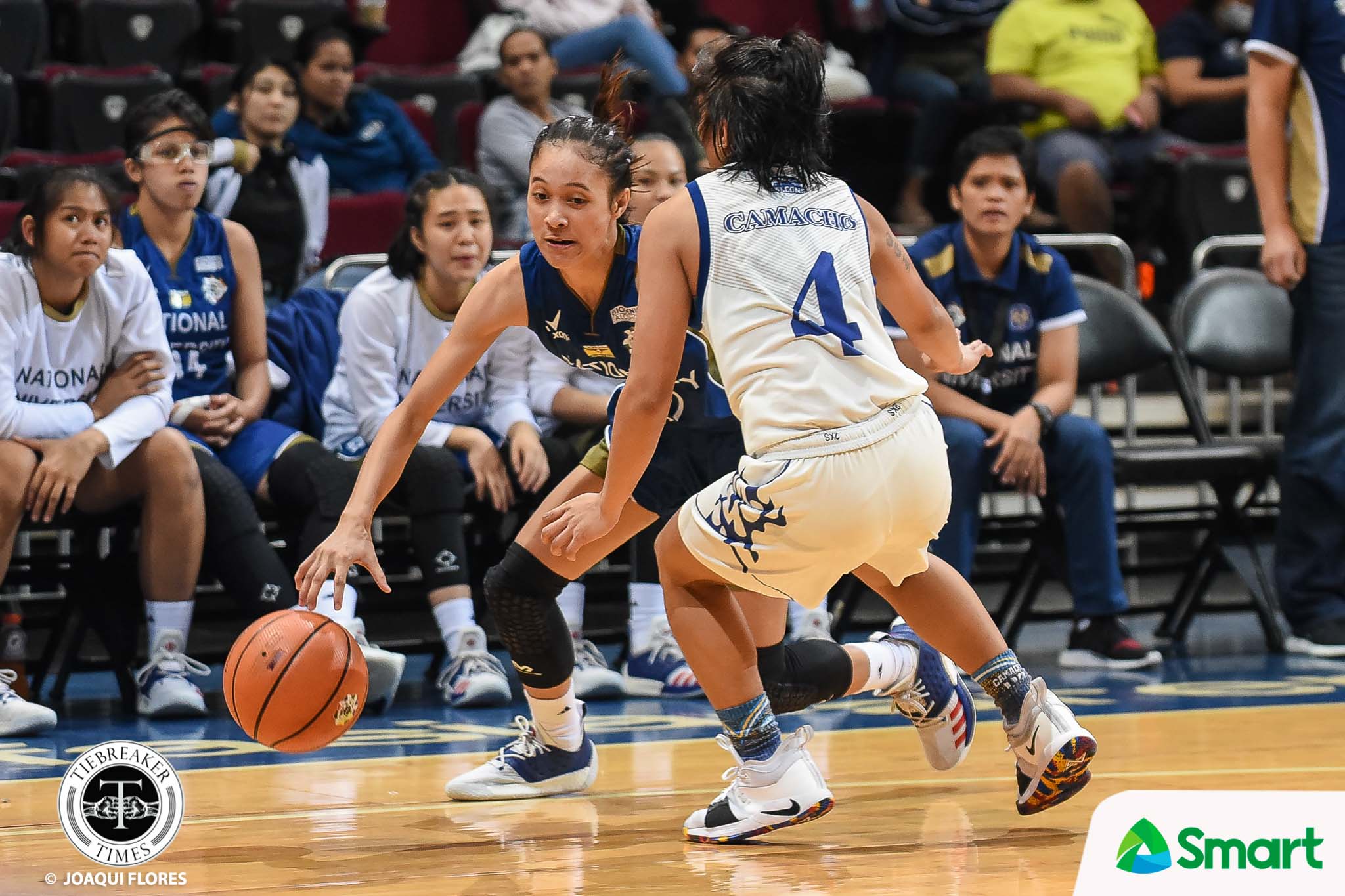 Though it seemed that she played like she was on a mission, Pingol said otherwise. As a matter of fact, she was even seen kidding around with her former teammates during and after the game.

And she is just grateful that the Lady Bulldogs have helped integrate into her new home.