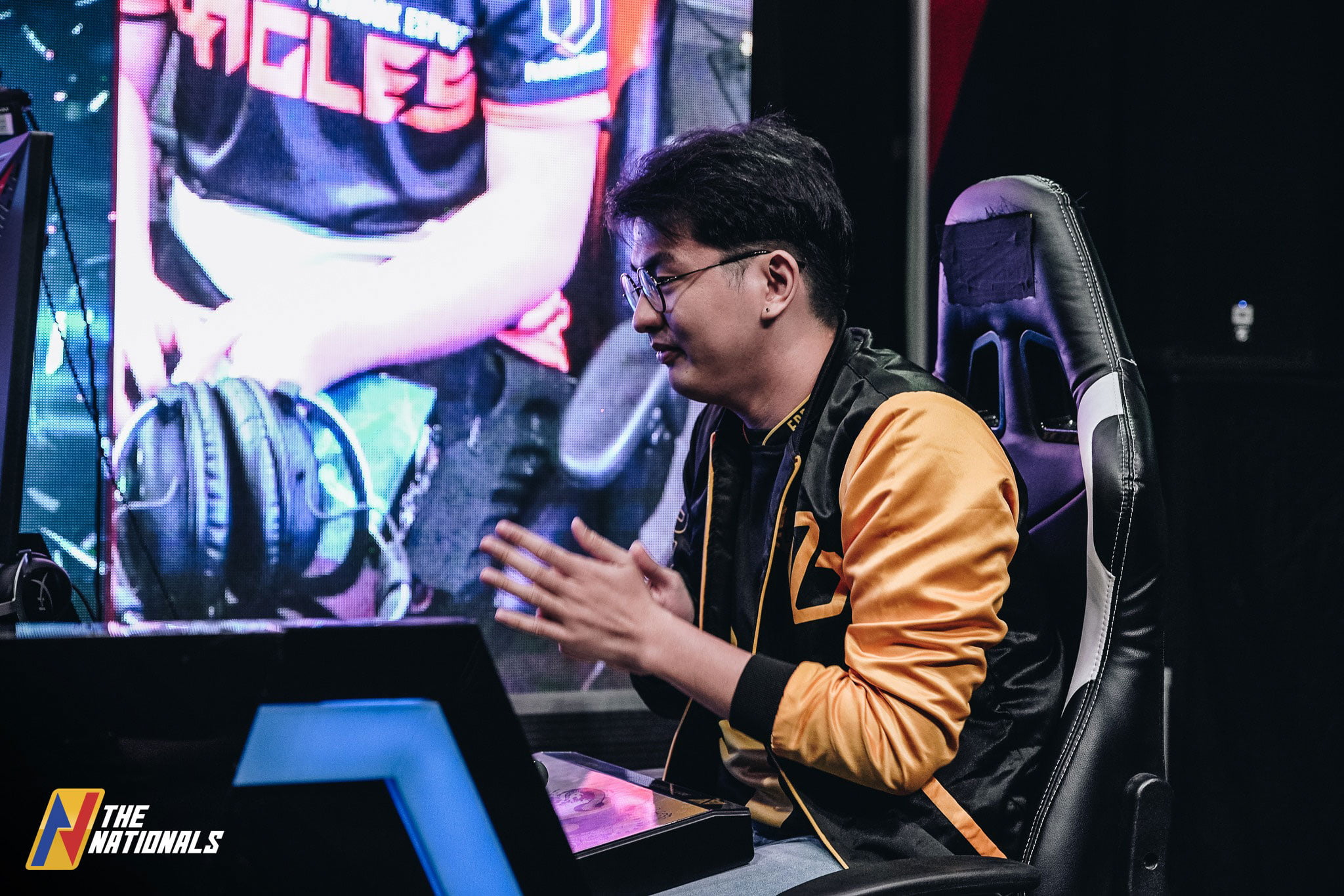 BREN Esports’ “Maru” Sy achieved what could easily be one of the biggest milestones of his young Tekken career, last Friday.

In one of the biggest comebacks in the local Tekken scene, the 22-year-old Maru crawled his way back from the first phase of the loser’s bracket and overcame a twice-to-beat disadvantage to stun his teammate Hapon in the Grand Finals of the 2020 Eilat Philippine Qualifiers powered by SMART.

With the victory, Maru has earned the right to raise the Philippine flag at the 12th IESF Esports World Championship on November 20 at Eilat, Israel.

It is safe to say that Maru has come a long way in his Tekken journey considering what he has achieved at such a young age. But not to anyone’s knowledge, Maru actually had to stop playing for a while which put his competitive career at a standstill.

At the age of 11, Maru would get teased a lot for his chubby figure. So, he decided to lessen his interactions with people his age and that’s when he started to become a fixture in different local arcades. He would then befriend some of the arcade’s staff which would later give him free tokens.

The vibrant lights of the arcades became a safe space for the young Maru. It became his second home for four years. However, everything changed when Maru’s father suffered from a stroke in 2012.

“My father had a stroke and other complications so I was forced to stop playing Tekken for almost a year. It was very hard for me because Tekken is my first love, but my father needed me beside him,” Maru said in an interview with Tiebreaker Times.

It was tough for Maru to be away from the game that became his refuge for years, but it was tougher for him to see his family struggle. Luckily, he thought of a way that could bring him closer to Tekken and help his family from its financial problems at the same time.

The then 15-year-old Maru, who was just in second-year high school, started selling ranks and piloting accounts to help with his own allowance and at the same time tend to his family’s daily needs.

“I think that experience molded me to become who I am today ’cause that time, I really pushed myself to play better so I can make an income out of it,” Maru said.

But becoming a professional Tekken player was nowhere near his mind back then. In fact, before he graduated college with a degree in Hospitality Management, he was dead-set in working for a cruise ship.

That, until BREN Esports decided to take a chance and signed him to become one of the pioneer Tekken players of the organization.

Maru regretted missing out on a few opportunities as he believes that he would’ve achieved more if weren’t for his one-year absence. But looking back, Maru wouldn’t trade away the time he spent to be with his ailing father.

READ  Returning Chris Banchero picks up where he left off

His father passed away in January 2018.

Even though he wasn’t supportive of his Tekken journey at first, Maru believes that his father is very proud of what he has and will achieve.