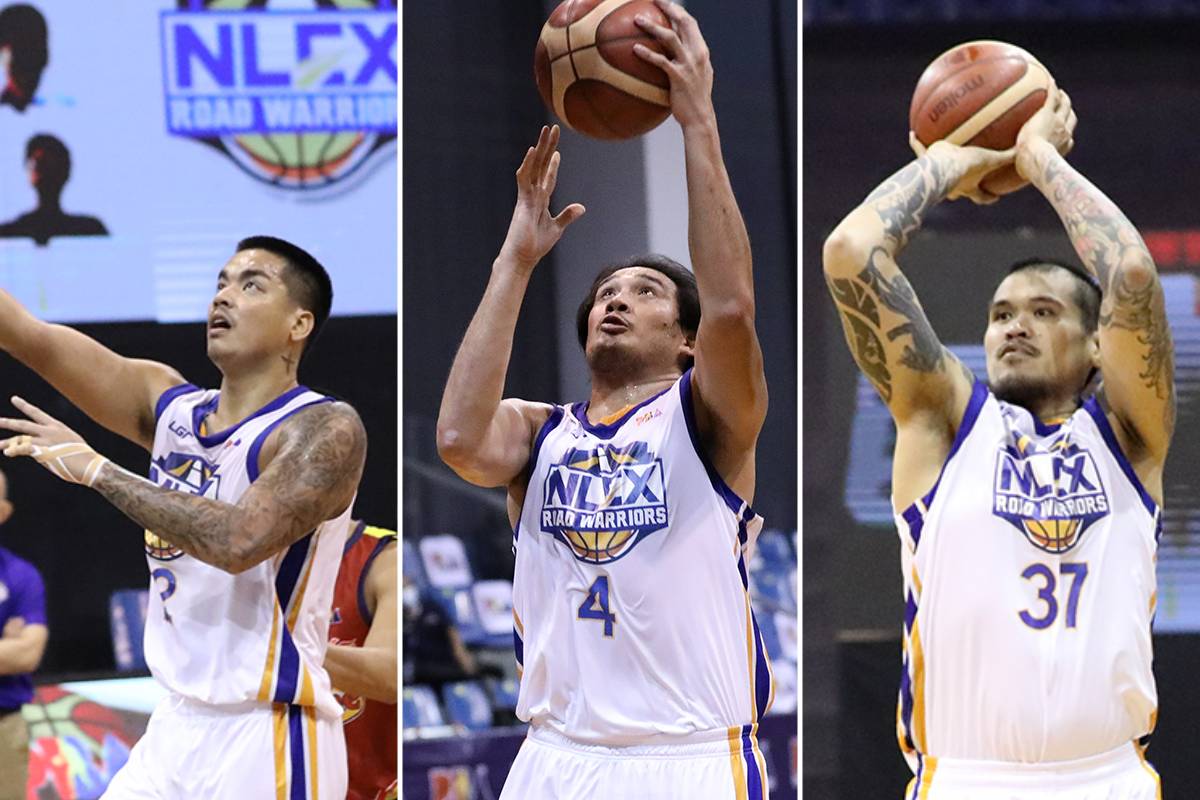 For his spectacular play in the PBA Bubble, Raul Soyud received a reward from NLEX – job security.

The 6-foot-6 big man out of University of the Philippines has been given a two-year deal, according to Road Warriors head coach Yeng Guiao.

Soyud, the 31st overall pick in the 2014 PBA Draft, averaged solid numbers of 10.0 points on 74-percent shooting from the field and 6.82 rebounds in 11 games played. This was his best norms in the pro league.

After being drafted by Blackwater in 2014, he would find his way to NLEX after jumping around the D-League. The native of Bago City, Negros has been with the Road Warriors since then.

“But I think he’s one example of a player who was really relegated to the last or the end of the bench, but worked his ass off to get the playing time that he gets,” said Guiao.

Ever since, Quiñahan, 36, has been a loyal soldier to Guiao.

NLEX recently finished PBA Season 45 at ninth place with a 5-6 slate. It has a chance to further beef up its lineup as it owns the third and fourth pick in the upcoming 2021 PBA Rookie Draft.