Games rookie Margaret Colonia impressed in her debut after taking silver in the women’s 59 kg with a total lift of 189 kg. The 20-year-old came up with 82 kg in the snatch and 107 kg in the clean and jerk.

Vietnam’s Hoang Thi Duyen took the gold at 210, while Indonesia took the bronze with Adriana Putri with 177.

Elreen Ando ended the day also with the silver after getting 213 in women’s 64 kg. She finished with 98 and 115 for the snatch and the clean and jerk, respectively. 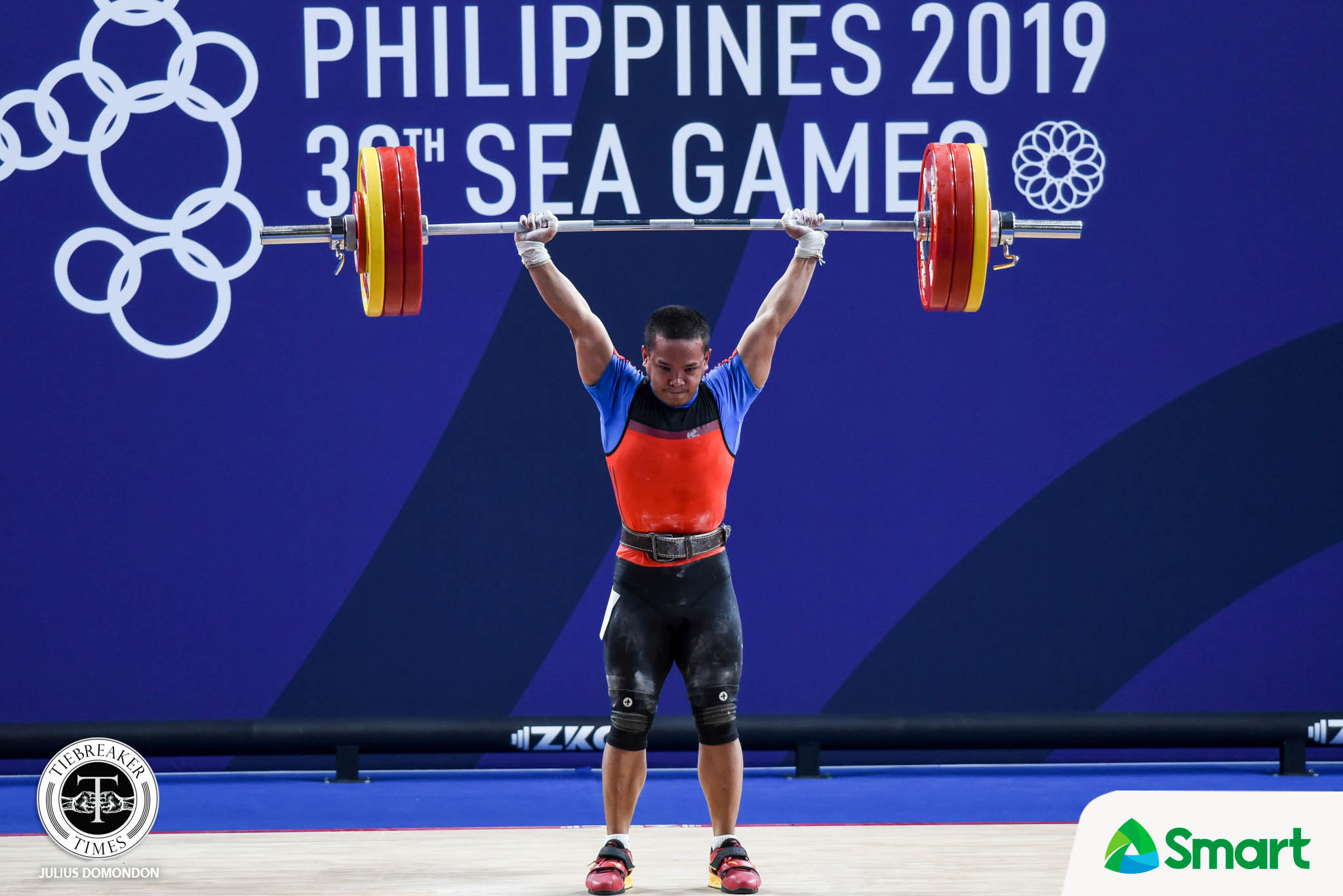 Margaret’s elder cousin and Olympian Nestor Colonia added a bronze — his first-ever Games medal — to the haul in the men’s 67 kg with 287. 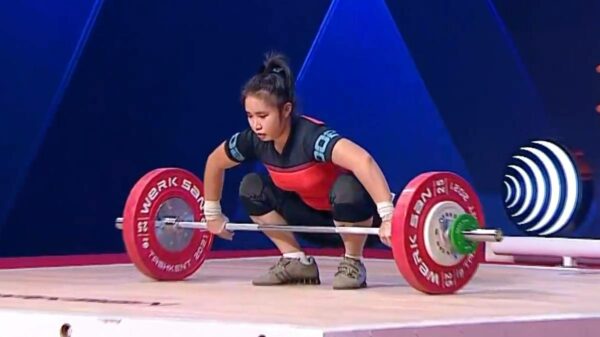 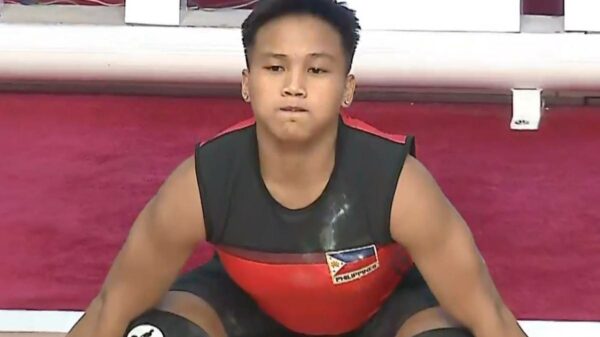