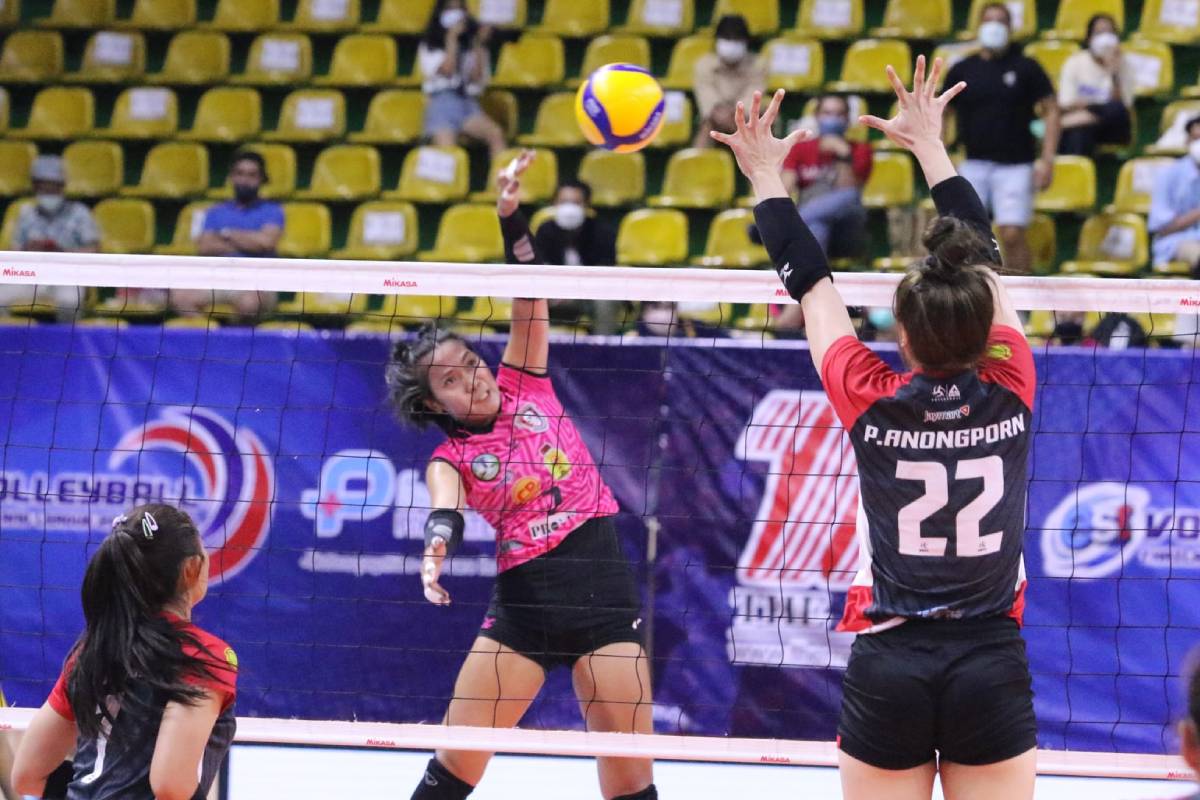 Mylene Paat has definitely come out of her shell in her stint with Nakhon Ratchasima in the 2021-22 Volleyball Thailand League season.

To cap her campaign, the 27-year-old out of Bani, Pangasinan was hailed as the tournament’s Best Scorer after tallying 174 points during the first two rounds.

The 5-foot-11 outside hitter of Chery Tiggo had five 20-plus point games – including a 27-point outing against Khonkaen Star back in December 23.

Along with Dindin Santiago-Manabat, the two steered Nakhon to a bronze finish in the tournament.

Paat could not attend the festivities, though, due to getting her RT-PCR tests for her flight back home.

Outside hitter Sasipaporn Janthawisut of Diamond Food won the Most Valuable Player plum despite her side losing a tough five-setter against Supreme Chonburi in the finale. 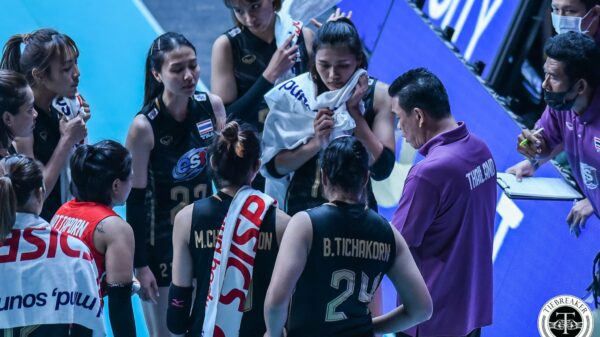