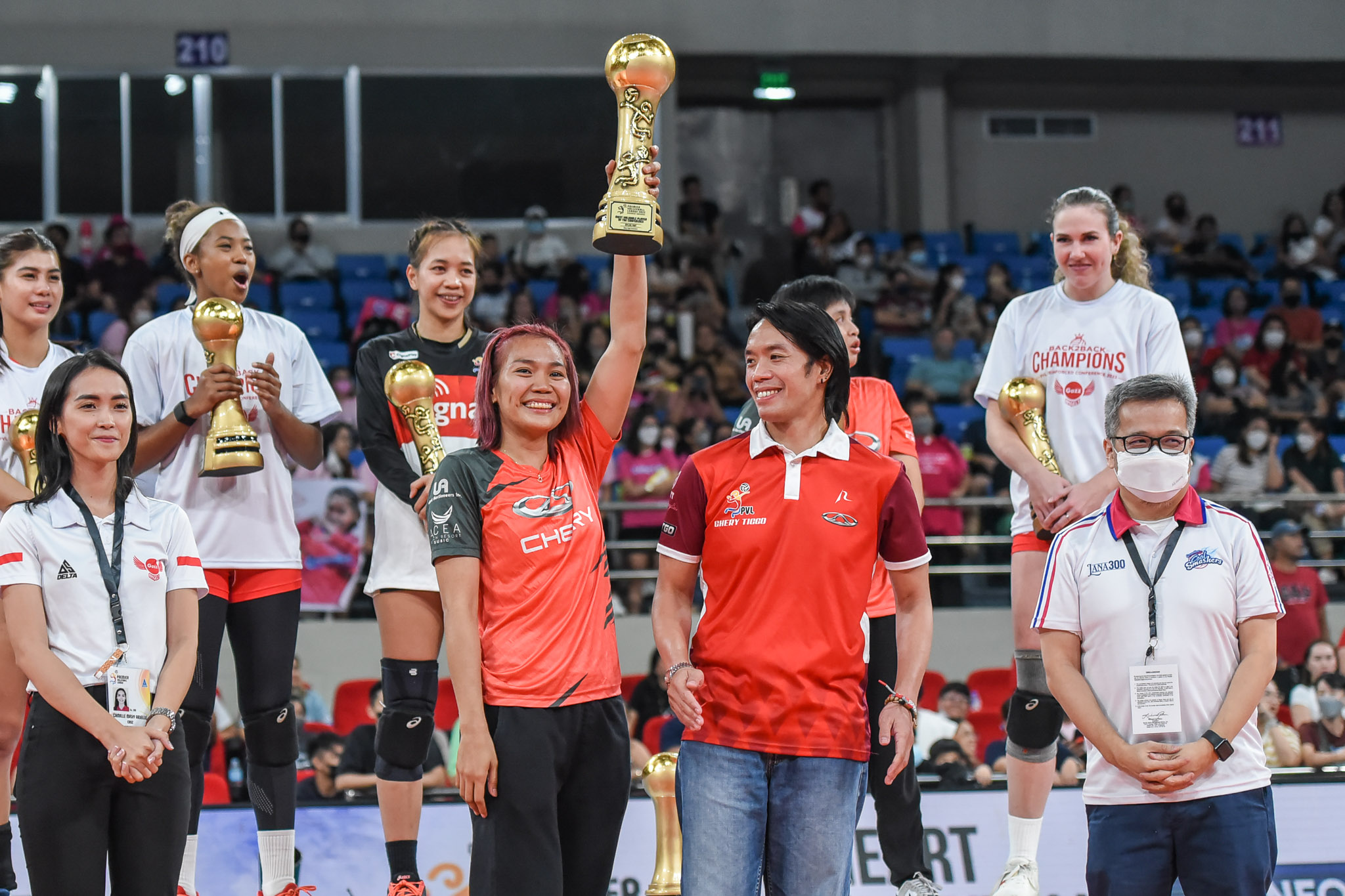 Mylene Paat of Chery Tiggo was hailed as the Premier Volleyball League Reinforced Conference Most Valuable Player on Tuesday at the Philsports Arena in Pasig.

The 5-foot-11 power hitter out of Bani, Pangasinan was the third leading scorer in the league – just below imports Lindsey Vander Weide and Yeliz Basa. Paat had 196 points on an efficient 34.84-percent to also cop the Best Opposite Spiker plum.

Paat barged into the Top 10 in the blocking category at eighth, as one of the three spikers on the list with the other two being guest players. She also placed eighth in digs with an average of 1.93 per frame. 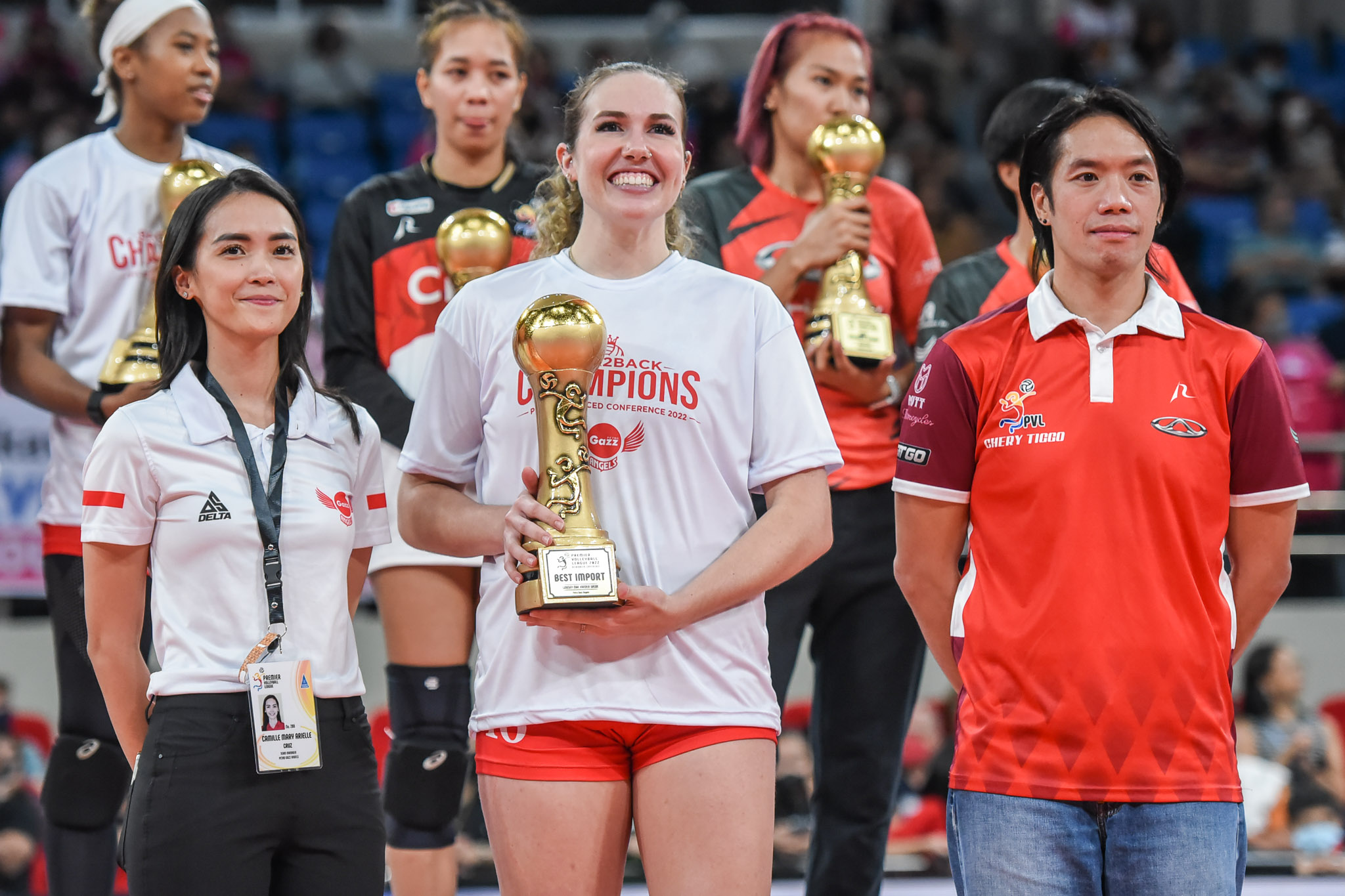 Meanwhile, Petro Gazz reinforcement Vander Weide took the Best Import award after willing the Angels to the championship. She tallied 251 points, far and away from Basa with just 201. She was also efficient on her attacks, succeeding in 36.41-percent of her attempts, which ranked second in the tournament. 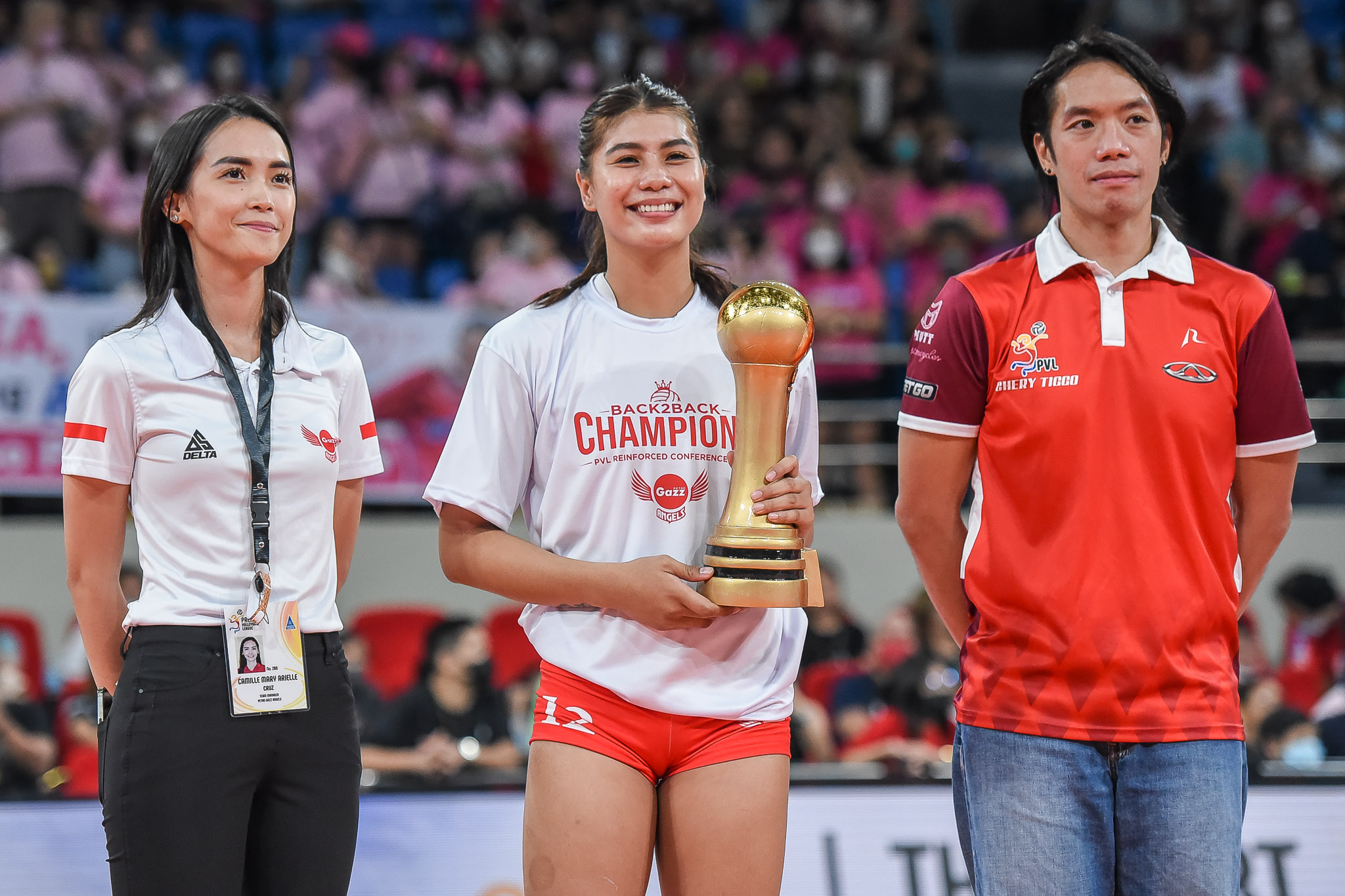 Valdez and Pablo placed fourth (32.77-percent) and sixth (29.74-percent), respectively, in the spiking category with all of those above them either reinforcements or Paat. 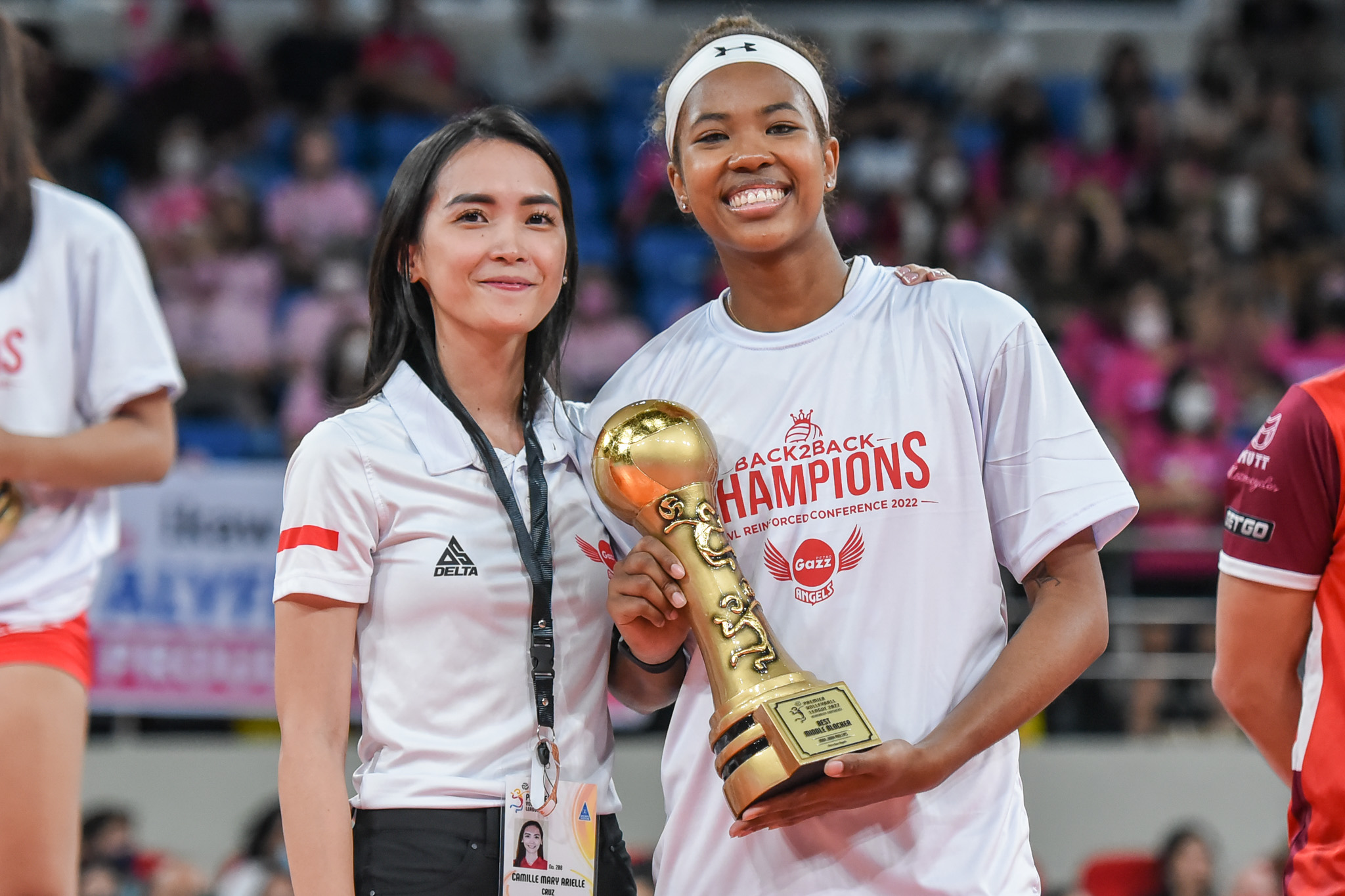 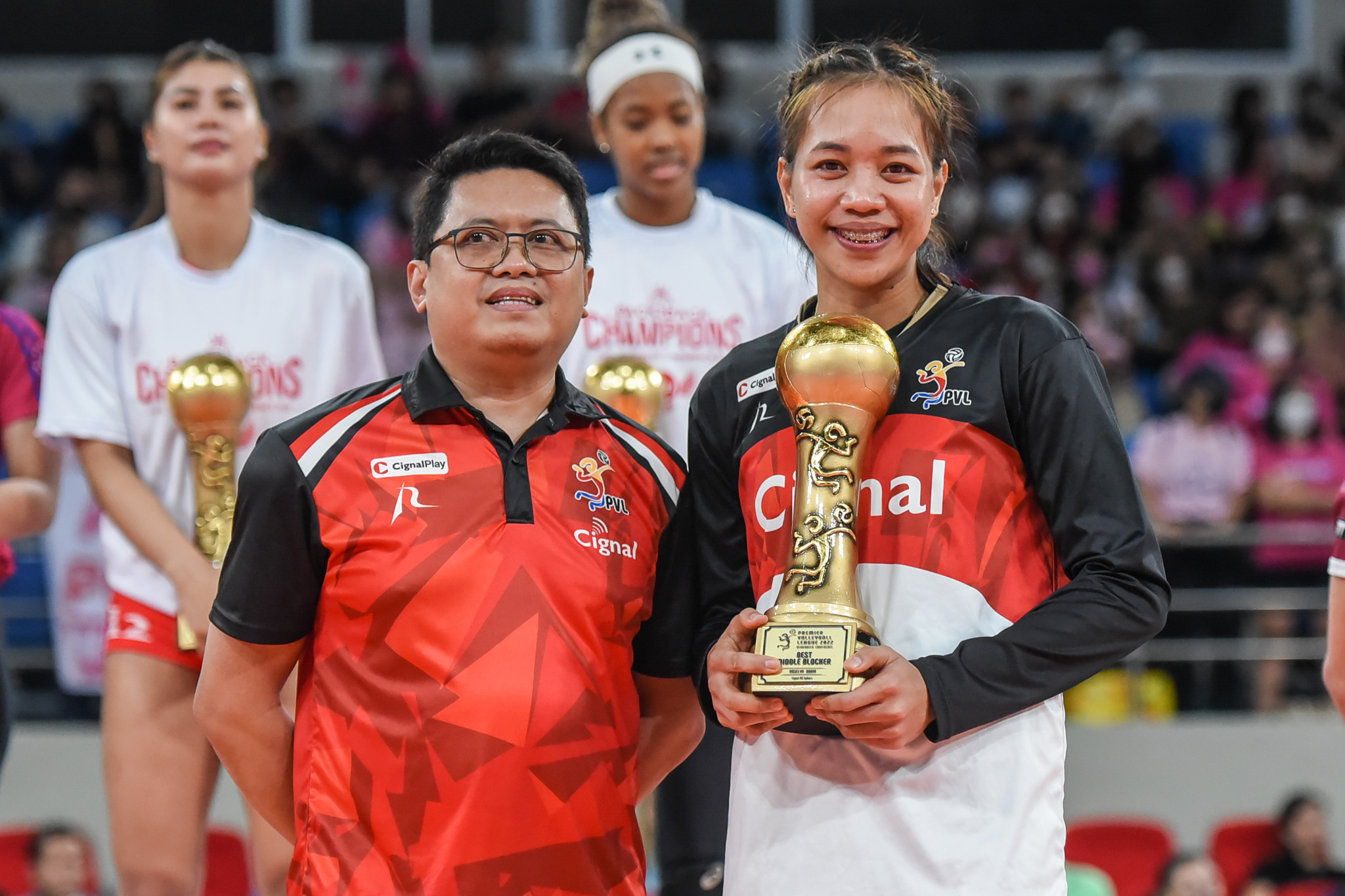 Rounding out the PVL Premier Team were Cool Smasher Jia De Guzman as the Best Setter and Crossover Buding Duremdes as the Best Libero. 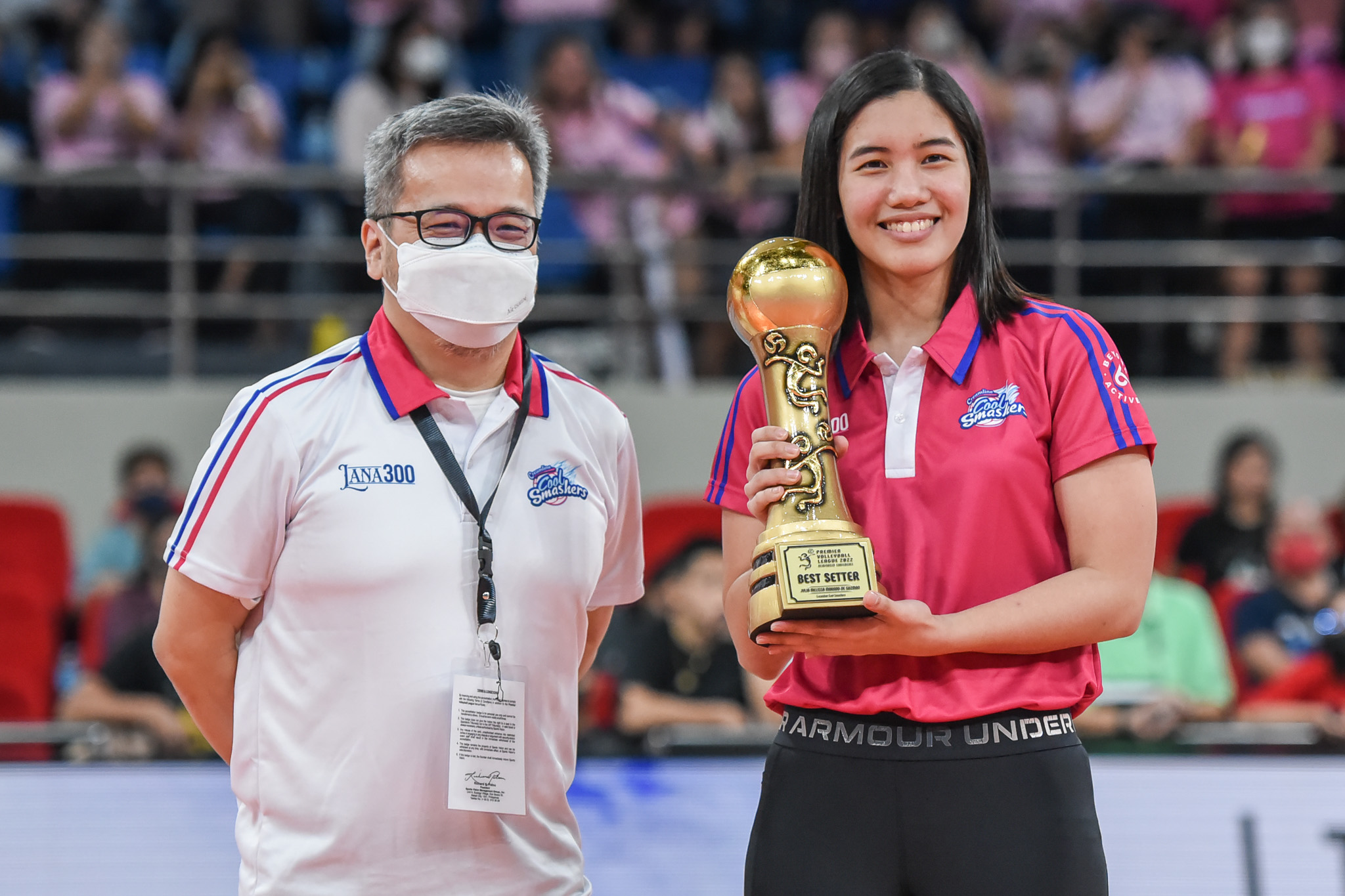 De Guzman, now a seven-time winner of the hardware, was a runaway leader with an average of 5.71 sets per set, 1.58 more than her closest pursuer. 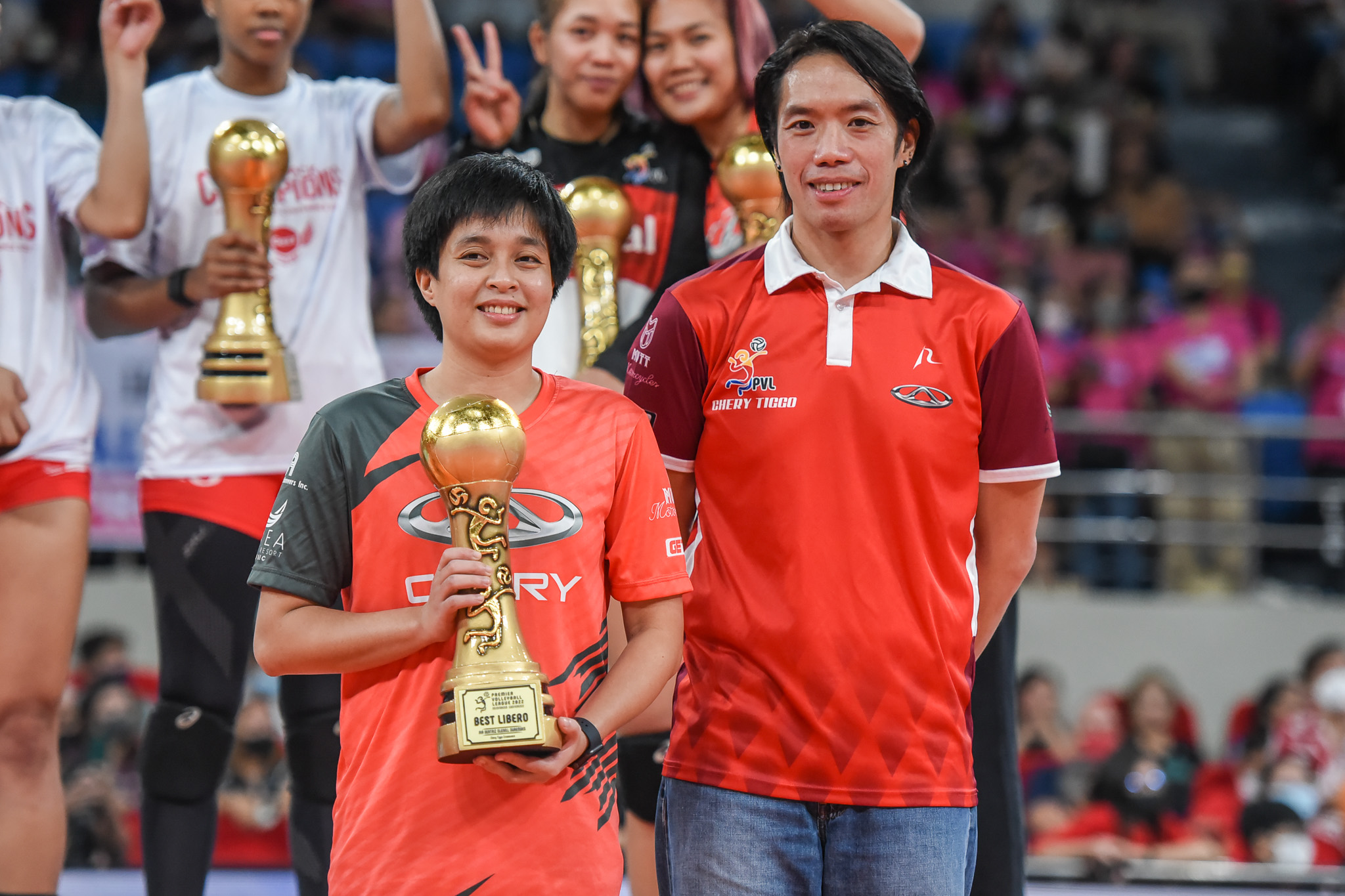 Duremdes, a product of Far Eastern University, was consistent in both digging and receiving departments, managing 3.57 digs per set while getting 108 excellent receptions, good for 38.46 efficiency rate.

All statistics mentioned are averages of the players until the end of the round-robin semifinals. 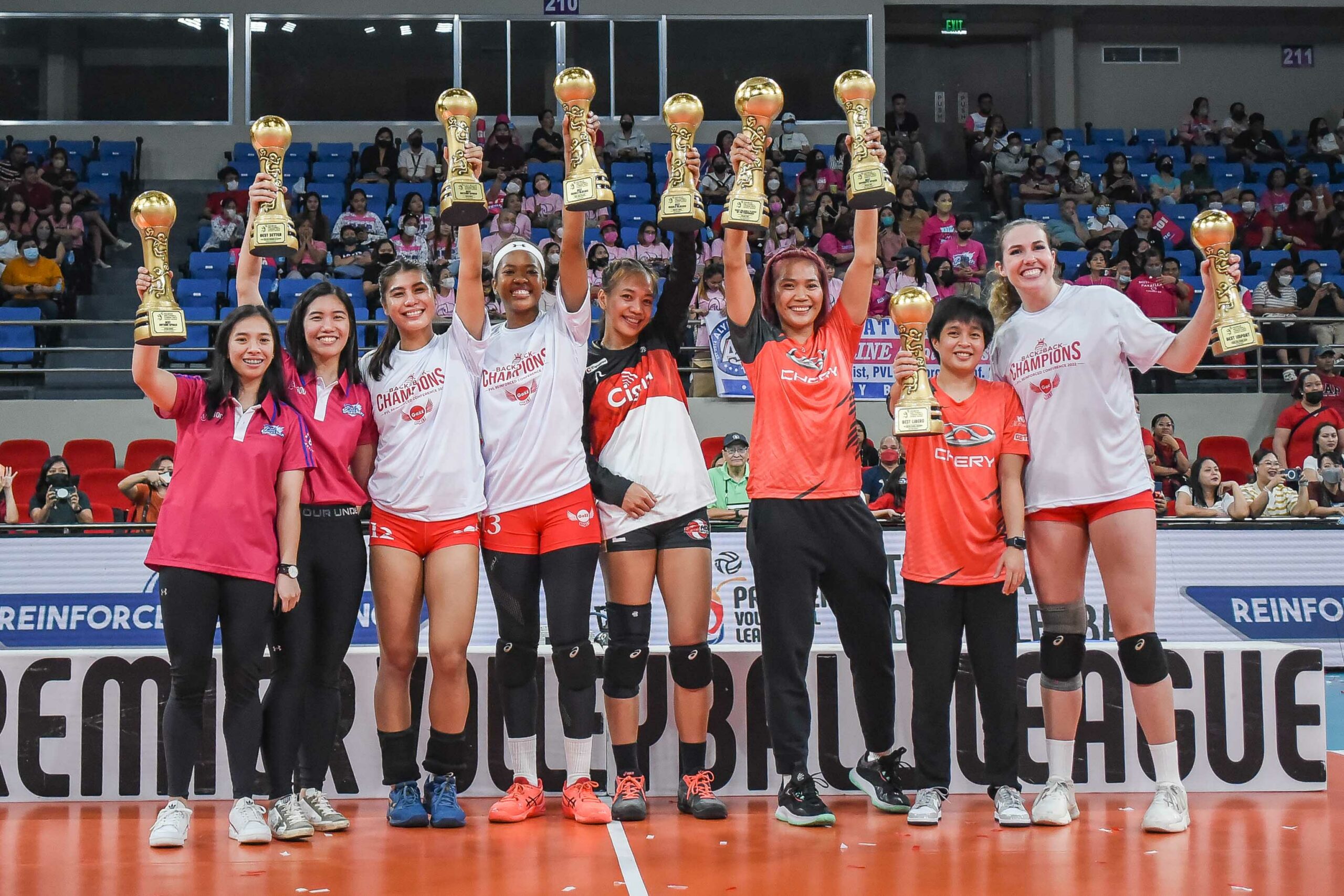 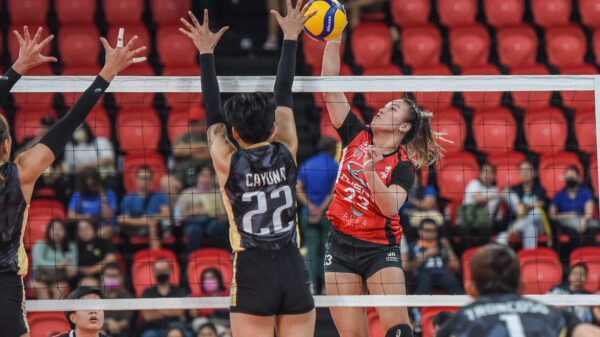 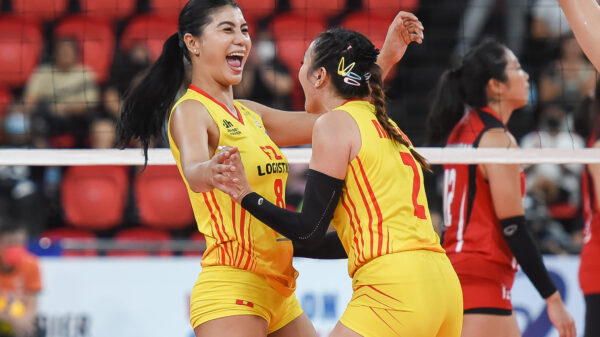 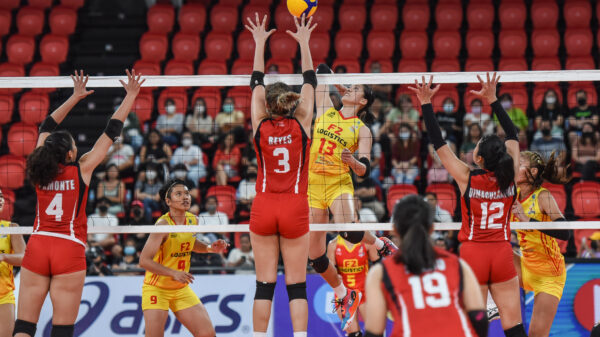