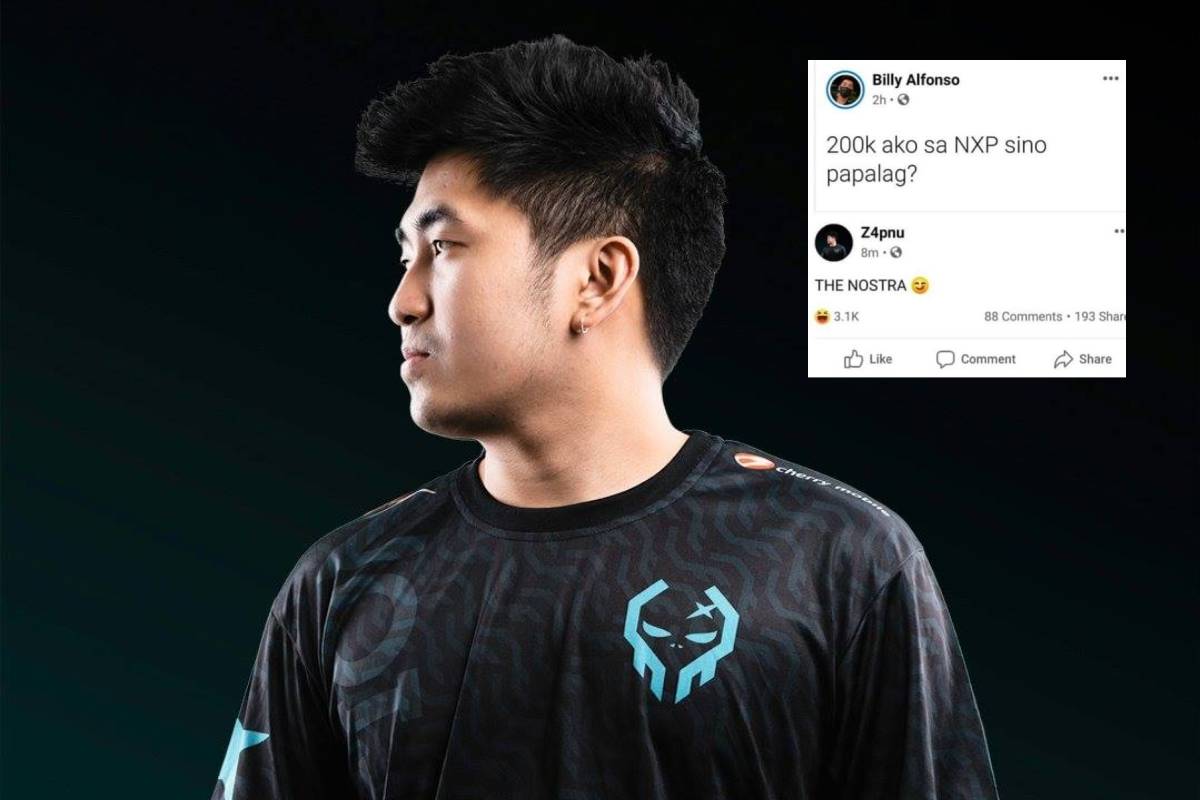 Execration’s Billy “Z4pnu” Alfonso has been suspended by MPL PH for two games following the multiple incidents that happened in the first week of Season Seven.

Z4pnu, considered as one of the game’s pioneers, posted hints of alleged illegal gambling on Facebook prior to the BREN Esports-Nexplay Esports bout last Sunday.

The MPL-Philippines Committee brought down the hammer and showed that they will not tolerate such actions, handing down punishments to the teams and players involved through a statement released on Thursday evening.

“Last March 21, it was brought to the attention of the MPL-PH Committee that there were some inappropriate posts and comments that took place over the course of Week 1 of the Regular Season, which led to the community’s suspicion and negative impacts on MPL-PH’s reputation,” the league opened.

The Committee explained that the individuals involved violated Section 13.2 and Subsection 13.2.5 of the league rules governing “unprofessional behavior” and public statements about MPL, Moonton, and Mobile Legends, respectively.

While the league did not release any names, it can be remembered that BREN Esports’ CJ “Ribo” Ribo and Allan “Lusty” Castromayor also engaged in a familiar topic just like Z4pnu.

Nexplay Esports’ Tristan “Yawi” Cabrera did a choke gesture in front of the camera, which is clearly against league rules. The MPL-Philippines Committee had already banned the gesture right after Season Six.

Meanwhile, Z4pnu will miss Execration’s matches against Blacklist International on Friday and BREN Esports on Sunday.