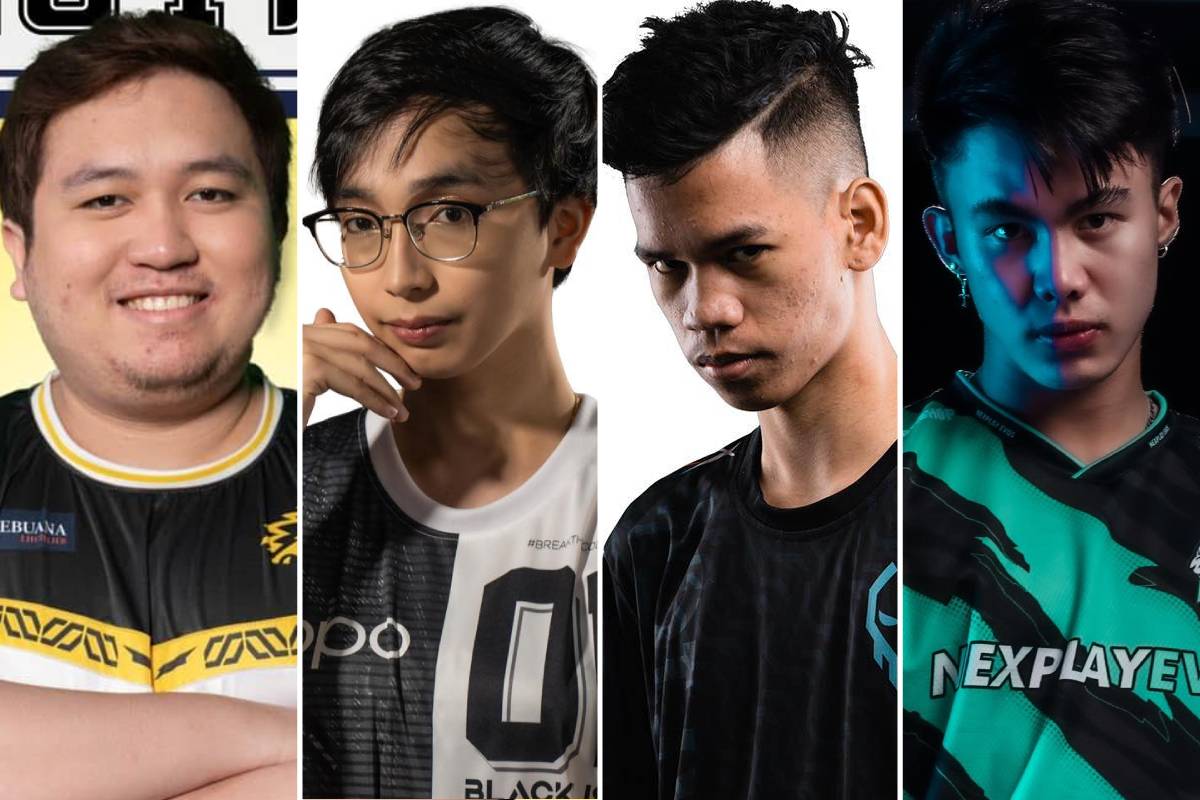 M3 World Championship titlist Blacklist International and runner-up ONIC PH were among the invitees along with Omega Esports and Nexplay EVOS.

With the age restriction set by the host country, Sibol had to tweak its rosters for the tryouts.

The Tier One-backed squad will be missing the services of minors Edward “Edward” Dapadap and Kiel “OHEB” Soriano while Omega Esports and ONIC PH will not have junglers Kielvj “Kielvj” Hernandez and Kairi “Kairi” Rayosdelsol at their disposal.

Teams that were not invited will have to go through the first phase which is the open qualifiers.

A total of four teams will advance from the first phase.

The Philippines bagged the first-ever gold medal in Mobile Legends: Bang Bang back in 2019.