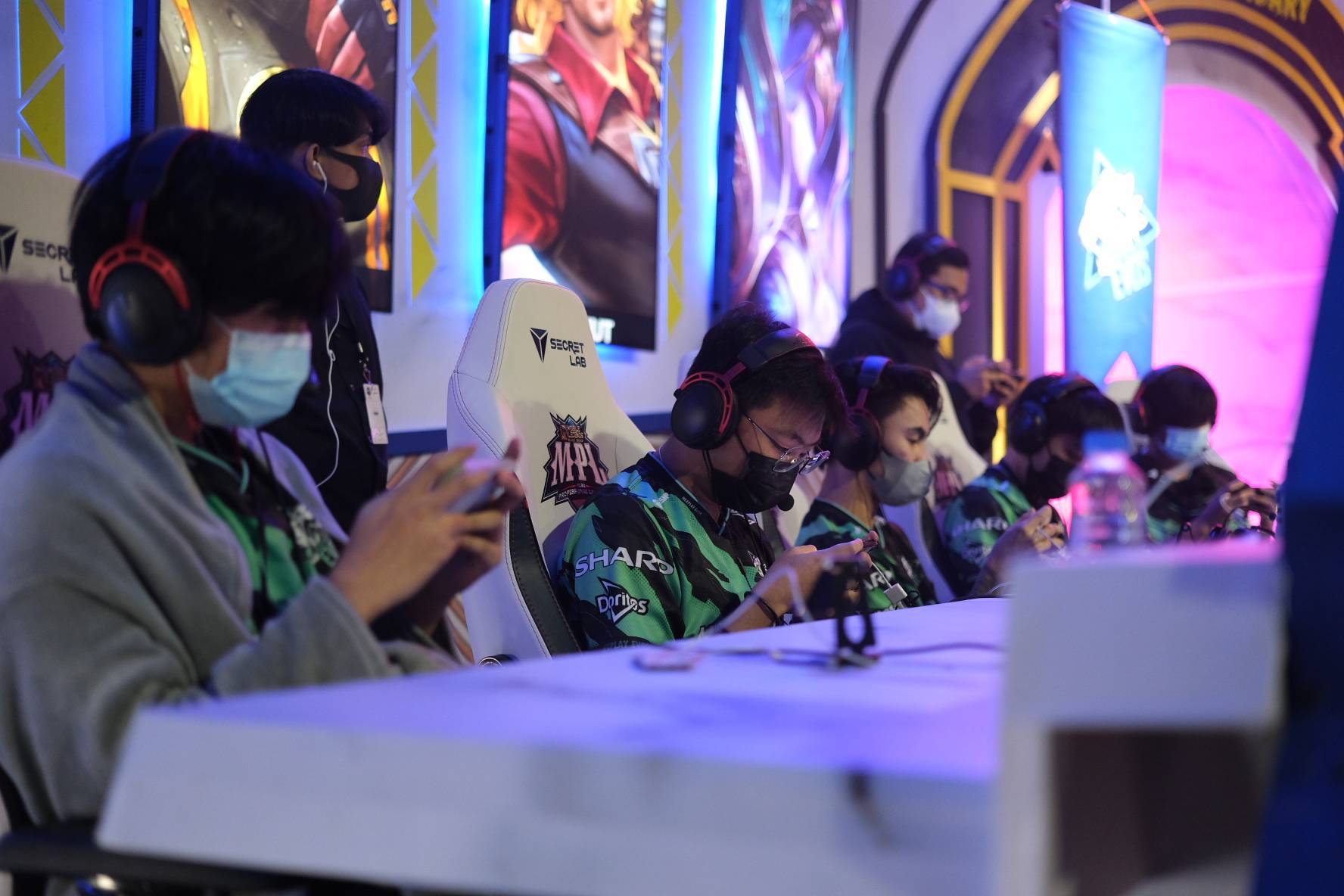 Bren Esports went for the Lord entering the 17th minute of Game One but Nexplay EVOS was able to gain control of the area with John Paul “H2wo” Salonga’s Paquito bagging the objective.

H2wo delivered a game-high seven kills along with three assists in the 18-8 Game One victory while Jeniel “YellyHaze” Bata-anon’s Yve added five kills, a death, and 12 assists in 17 minutes and 26 seconds of play.

Nexplay EVOS once again prevailed in Game Two, notching a 19-6 victory in 17 minutes and 48 seconds.

Renejay “RENEJAY” Barcarse played a huge role in the win. He finished with two kills, a death, and 11 assists to cap off his stellar performance on Chou.

A three-man wipe after securing the Luminous Lord past the 17th minute sealed the win for Nexplay EVOS.

The victory put Nexplay EVOS at the fourth spot with 16 points off a 5-6 slate while Bren Esports remained at the last spot with eight points off a 3-8 standing.

Nexplay EVOS will face Omega Esports on Saturday at 8:00 PM while Bren Esports will take on Blacklist International earlier that day at 4:00 PM.