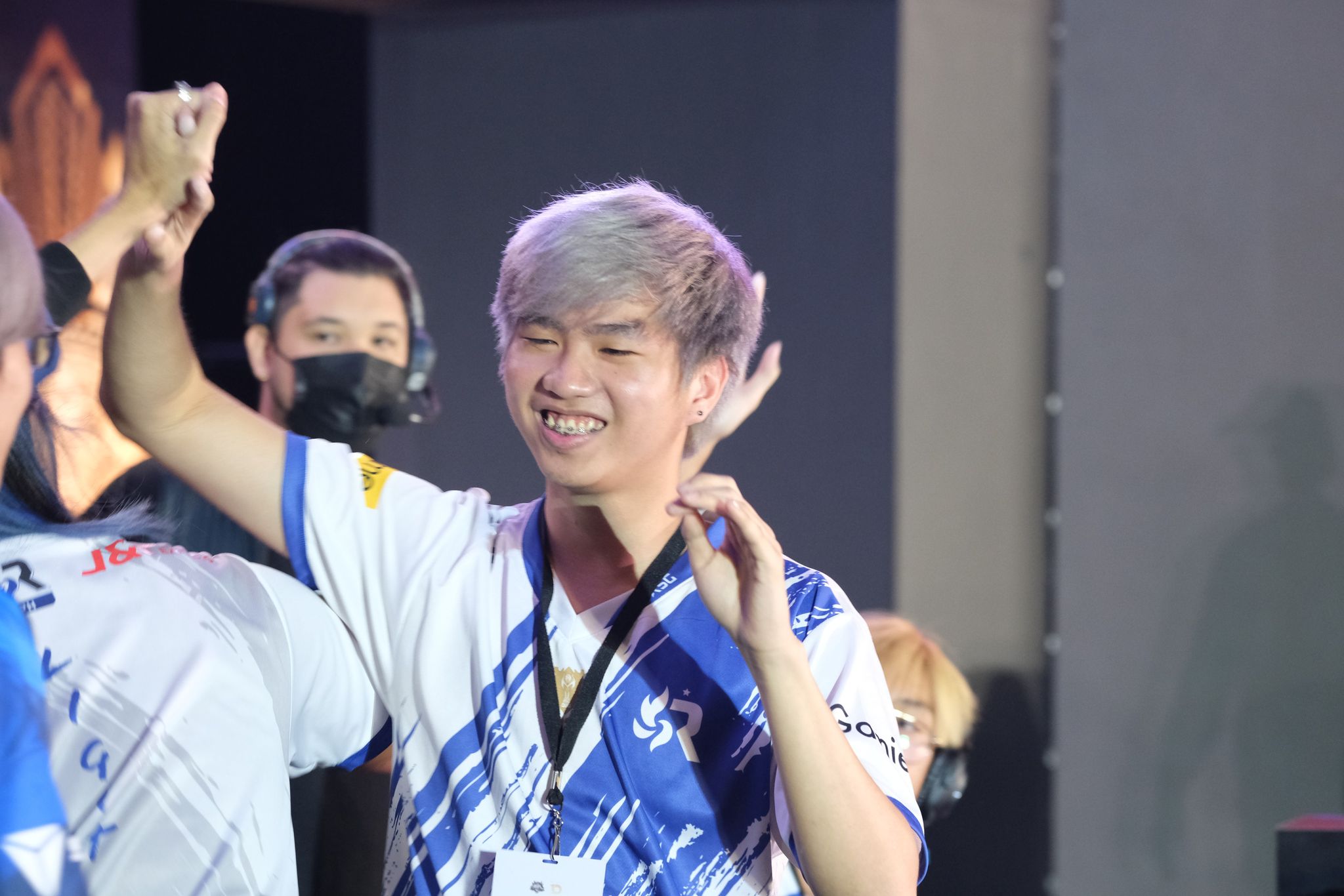 RSG PH denied Bren Esports of another reversal, completing a heart-stopping 3-2 victory to advance to the lower bracket finals of the MPL Philippines Season 10 playoffs at the Blue Leaf Cosmopolitan in Quezon City, Saturday.

The reigning MPL Philippines champion was sent down the lower bracket after suffering a 3-1 loss against ECHO in the upper bracket semis yesterday.

RSG PH will square off against ECHO in the lower bracket finale later at 7:00 PM for the last tickets to the MPL PH grand finals and the M4 World Championships.

The defending MSC titlist figured in a tough encounter against Bren Esports in Game One but managed to Stephen “Super Marco” Requitan (Claude), Rowgien “Owgwen” Unigo (Ruby), and Angelo “Pheww” Arcangel (Pharsa) entering the 18th minute which gave them a free run at the third Lord.

RSG PH then went for the death push to seal the 1-0 advantage by way of an 18-8 Game One win in almost 20 minutes of action.

In the second game, RSG PH, who already held an 8K gold advantage in the 16th minute, secured the Lord before scoring a four-for-one exchange which ended the match.

Bren Esports bucked a slow start in Game Three with Owgwen hitting timely Way of the Dragons on his Chou. He teamed up with Kyle “KyleTzy” Sayson’s Gusion, who finished with a 5-1-8 line, in the 14-8 win in 19 minutes.

The M2 World Champion left it all out in Game Four, averting a late siege from RSG PH by picking off Light (Lolita) and Eman “EMANN” Sangco’s Claude. Bren Esports went on to finish the game to tie the series 2-all.

RSG PH will go up against ECHO, who suffered a 0-3 loss to Blacklist International earlier in the day, later at 7:00 PM.