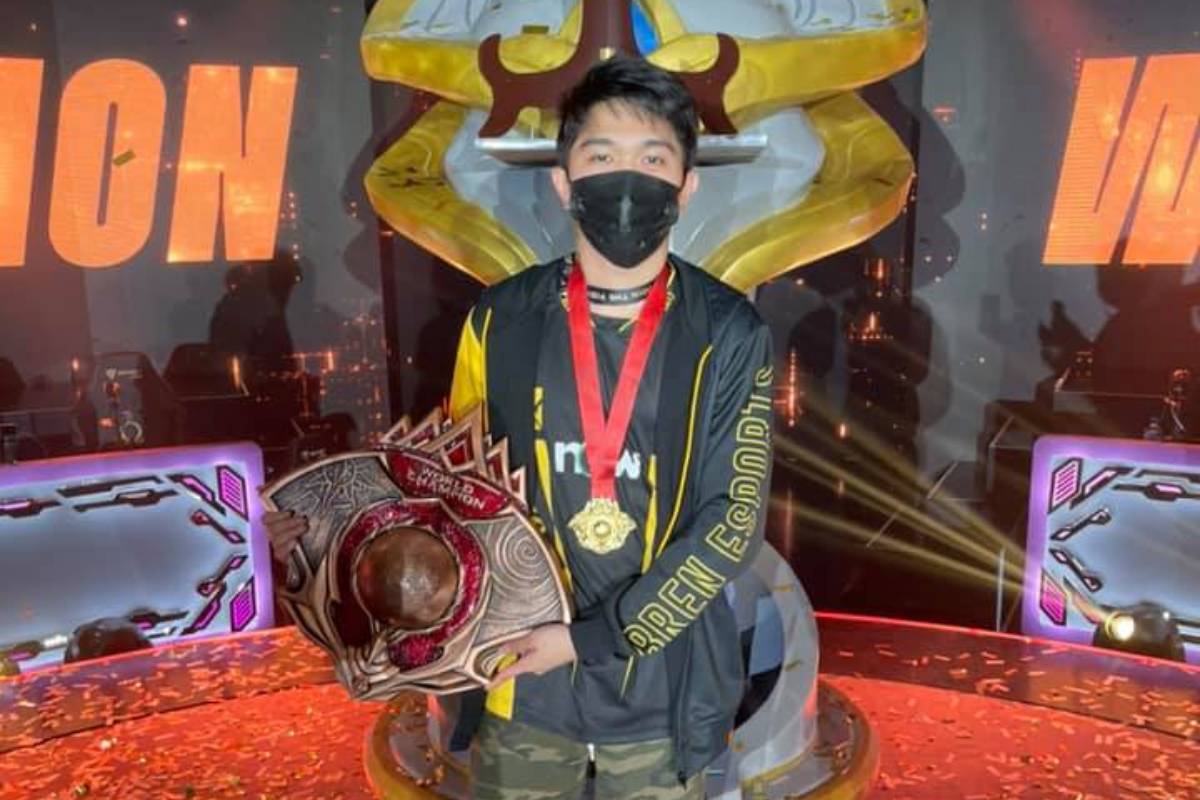 BREN Esports’ Cj “Ribo” Ribo is now the most decorated player in the history of the Mobile Legends competitive scene.

The 24-year-old sidelaner cemented his legacy after BREN Esports’ thrilling 4-3 victory over the Burmese Ghouls in the M2 World Championship Grand Finals.

The pride of Imus, Cavite first made his mark locally by winning the inaugural MPL-Philippines championship, before following it up with another one come Season Six. He currently holds the league record for finals appearances with four.

He now has a total of six international titles, two MPL trophies, and two from The Nationals.

Trophies and awards aside, Ribo was a key figure in Mobile Legends’ ascent in the hierarchy of Philippine esports.

He was part of the fabled Aether Main roster composed of Renz “Pein” Reyes, Yuji “Yuji” Aizawa, Mico “Coco” Sampang, and Omega’s Jeniel “YellyHaze” Bata-anon that flat out dominated the local scene during the game’s infancy.

Ribo has yet to announce his next move regarding his career. Rest assured, though, that once he chooses to finally call it quits and hang up his cellphone – he will surely go down as the best to ever do it.