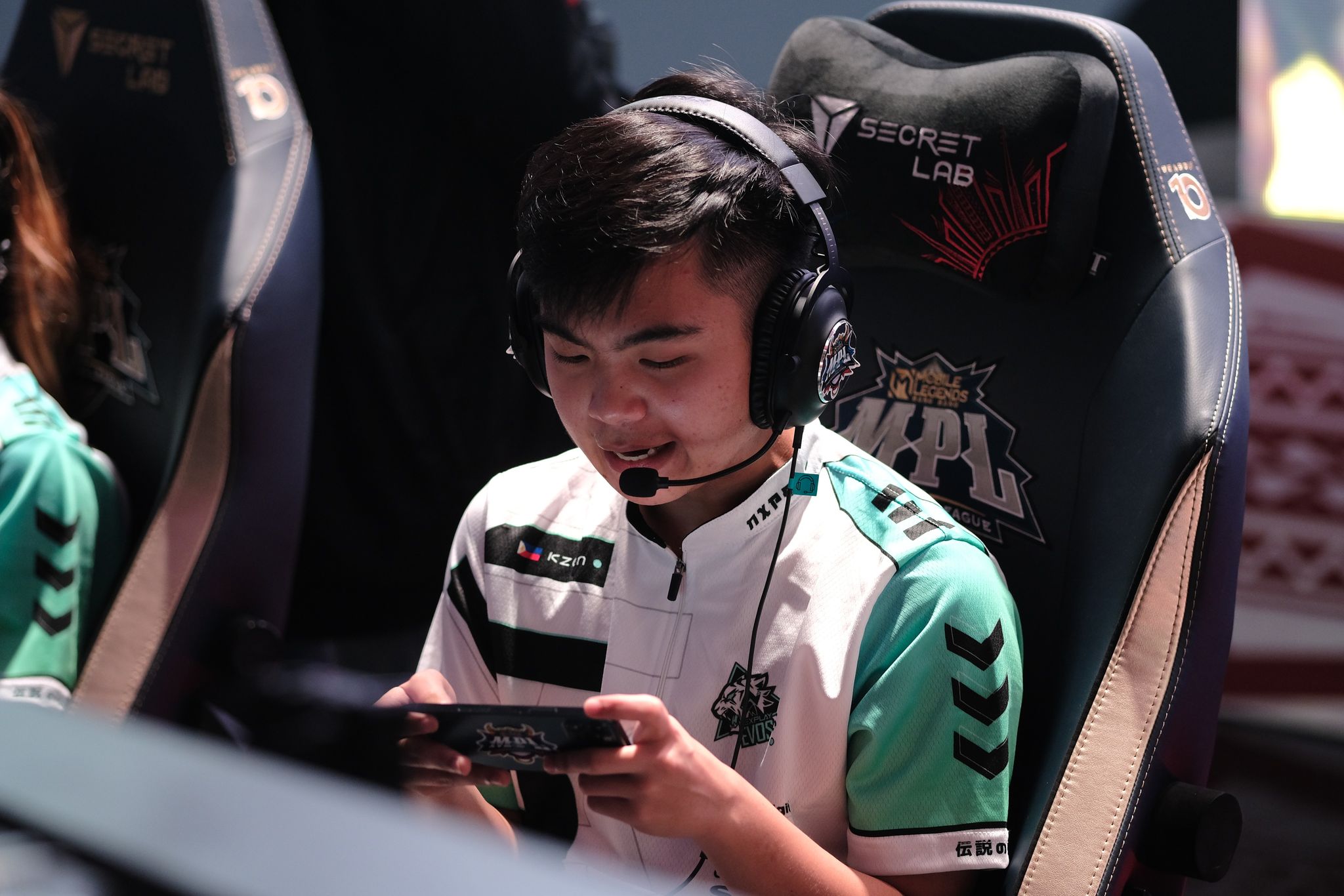 Nexplay EVOS snapped its six-game losing streak after turning back TNC, 2-1, to kick-start its MPL Philippines Season 10 second round campaign at the ICITE Auditorium, Saturday.

Things started to shift to TNC’s side in Game One after Robee “Yasuwo” Pormocillle (Beatrix), despite the presence of Ken “Kzen” Pile (Paquito) and Daniel “SDzyz” Chou (Thamuz), secured the second Lord during the 15th minute.

Yasuwo then erased Renejay “RENEJAY” Barcarse (Uranus) while Mark “Kramm” Rusiana took care of Mariusz “Donut” Tan (Irithel). The TNC gold laner later on scored a double kill in a five-man wipe at the 20th minute to help his team finish off the opener.

He finished with a game-high six kills along with four assists without a single death in the 16-7 Game One victory.

TNC had the upper hand early in Game Two, but a crucial Heavy Spin play coming from Kzen that pinned Yasuwo (Popol and Kupa) and SDzyz (Thamuz) during the 21st minute turned the tables around for NXPE.

That play helped Nexplay EVOS take out Yasuwo, Ben “Benthings” Maglaque (Edith), and Kramm (Esmeralda) and secure the Lord that sealed the comeback.

Jeniel “YellyHaze” Bata-anon (Xavier) got eight kills and five assists against one death while Kzen chipped in three kills and nine assists in the match that lasted for 22 minutes and 34 seconds.

Nexplay EVOS looks to make it two in a row against ONIC PH on Saturday at 5:00 PM while TNC will face Bren Esports tomorrow, Sunday also at 5:00 PM.