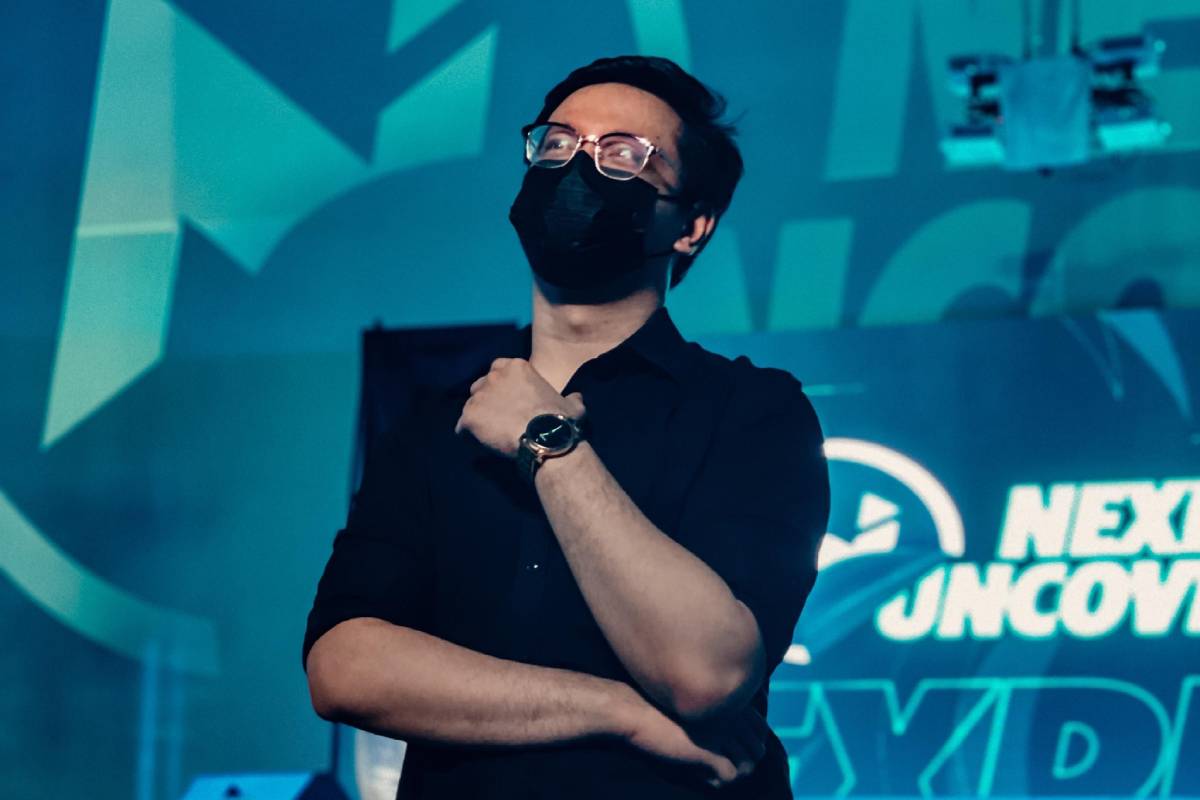 One of Nexplay EVOS’ biggest critics will now reinforce the squad in its bid to capture the Mobile Legends: Bang Bang Professional League-Philippines Season Eight title.

This, as the organization, announced the signing of Neil “Midnight” De Guzman on Thursday night as their own analyst, moments after revealing the team’s eight-man roster.

Midnight earned the ire of Nexplay fans early in Season Seven when he listed the fan-favorites as one of the ‘three worst drafting teams in the MPL’ along with Bren Esports and Execration during an episode of MPL Recall.

It even came to a point where then-Nexplay Esports coach Setsuna “Akosi Dogie” Ignacio, who is now part of Nexplay EVOS’ roster, made a reaction video. He insinuated that retired Mobile Legends professional players — who are not equipped with basic broadcasting knowledge — would make better analysts than trained professionals such as Midnight.

With the development, Midnight — who was a part of SGD Omega’s coaching staff back in Season Four — will no longer be part of the MPL broadcast team. Moonton already barred its talents from taking active roles in teams that are competing in the league.

This also meant that both Dan “Leo” Cubangay and Caisam “Wolf” Nopueto have already vacated their respective roles in Work Auster Force (now TNC) and ONIC PH, heading into the franchise-based Season Eight.

The MPL Philippines Season Eight will open on August 13.