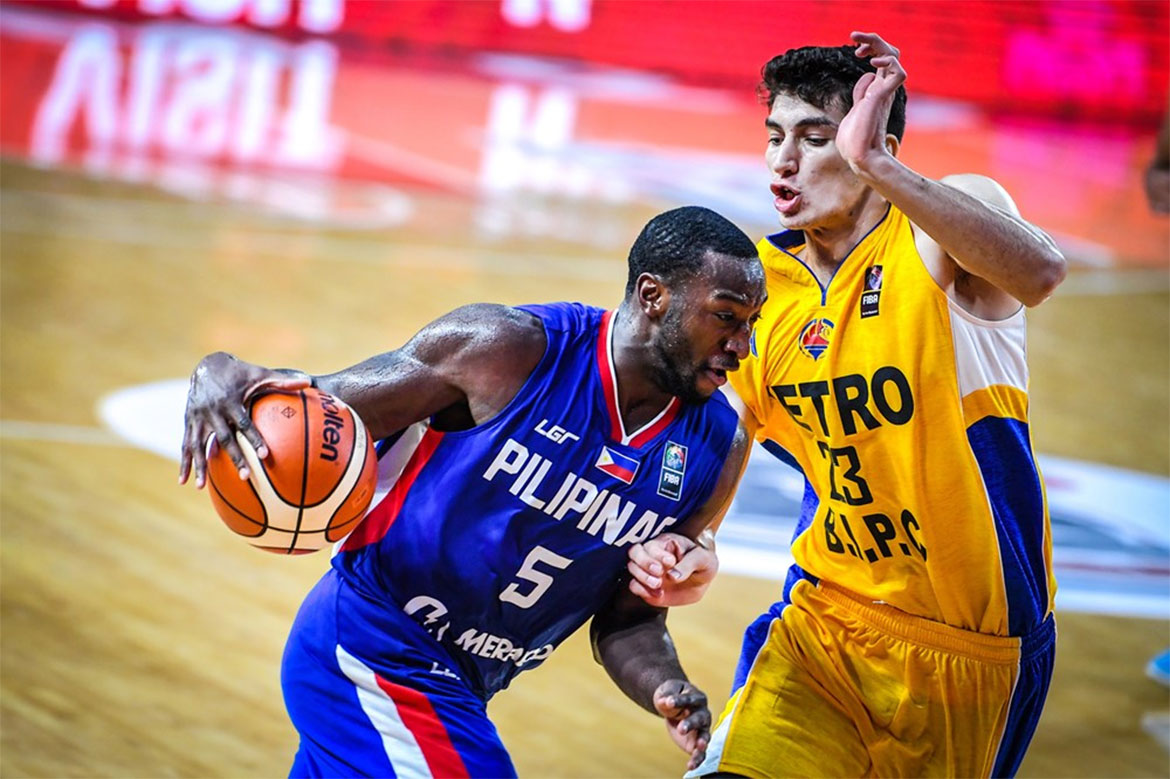 The Meralco Bolts short-circuited heading into the homestretch and fell to Iranian ball club Petrochimi, 74-79, in the 2018 FIBA Asia Champions Cup semifinals, Monday night at the Stadium 29 in Nonthaburi, Thailand.

The Bolts failed to protect the lead they had in the first three quarters, as Petrochimi made a mini 6-0 spurt for a 72-66 lead with less than four minutes left to play, which spelled doom for the Filipino team.

The best that the Bolts can attain in the tournament is a bronze medal, which will be fought for tomorrow, Tuesday, October 2, against the losing team between Alvark Tokyo of Japan and South Korea’s SK Knights.

Even if he fouled out with less than a minute to go after being charged with a double foul along with Petrochimi’s Sajjam Mashayekhi, import Allen Durham still set the pace for Meralco with 27 points and 11 rebounds.

Durham had himself a rough night, as he got into a small altercation with opposing big man Rouzbeh Argavan approaching the game’s last two minutes. The latter gave him an elbow to the head for some unknown reason.

Argavan was ejected from the game.

Durham’s fellow import Diamond Stone chipped in 15 markers and five rebounds. Garvo Lanete was the lone double-digit scorer for the local players with 12 points on 4-of-9 shooting, along with three assists.

The Bolts led narrowly at the end of each of the first three quarters, and they saw themselves ahead by three points, 71-68, with 7:23 remaining in the fourth quarter as Durham perfected both of his shots from the free throw line.

But Petrochimi – who went 0-for-16 from beyond the arc in the first half – came back to life heading down the stretch. From a 66-all deficit, they scored six straight points en route to a 72-66 cushion with 3:23 left in the game.

Meralco still tried to make one last ditch to save themselves when Stone made a triple and Reynel Hugnatan split his freebies to knock within two, 72-74, with 1:34 to go, but the Bolts couldn’t sink their buckets.

Petrochimi then sank their free throws to apply the finishing touches and to punch the first ticket to the finals.

The title bout will be tomorrow at 9:30 PM, after the bronze medal match at 7. 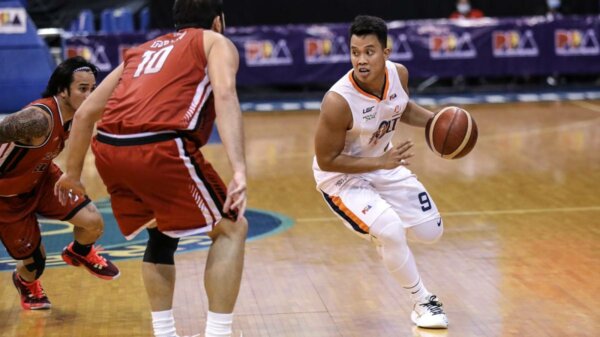 Baser Amer expressed gratitude to Meralco as he bid goodbye to the organization that made him realize his PBA dream. The 28-year-old floor general... 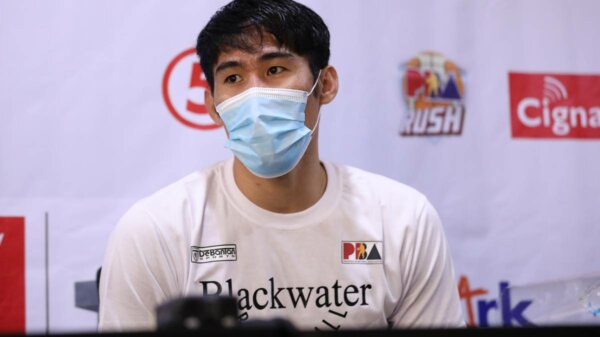 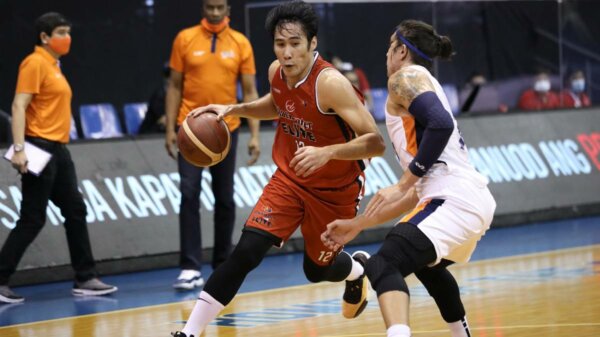 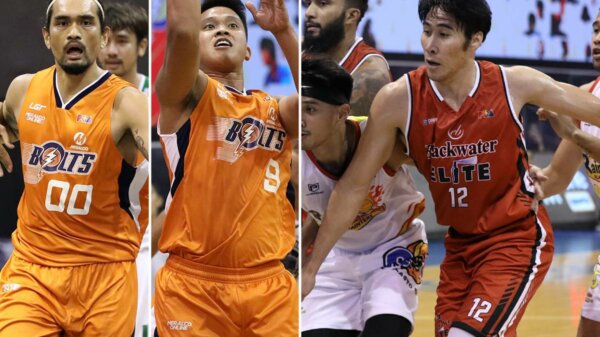 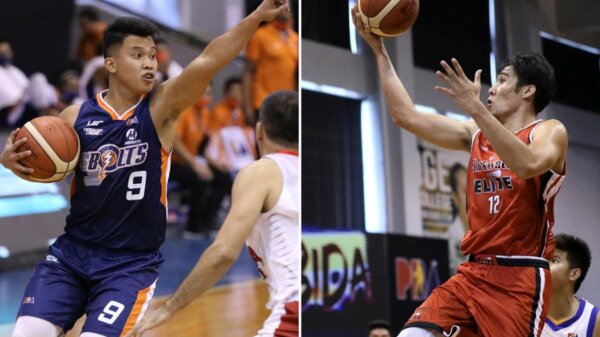