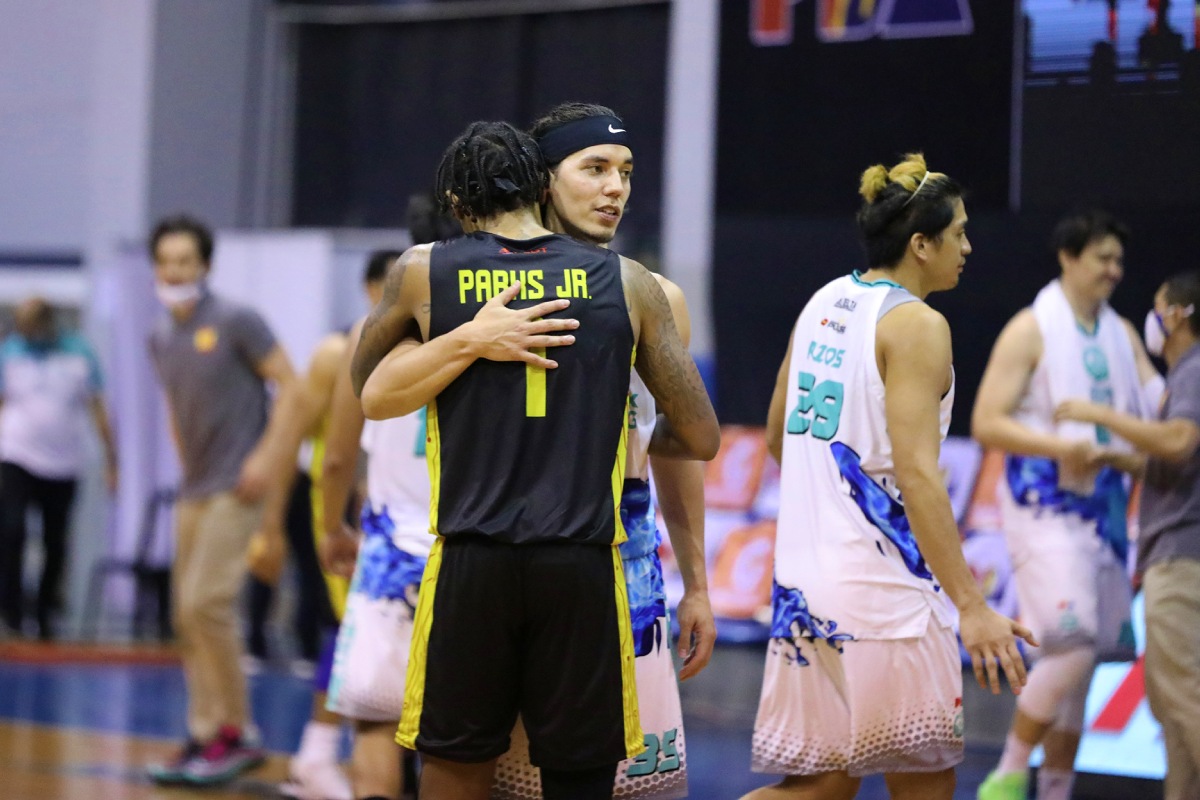 SMART CLARK GIGA CITY — All good things must come to an end, as they say, and Friday saw the end of a magnificent run by the upstart Phoenix Super LPG in the 2020 PBA Philippine Cup.

The Fuel Masters absorbed an 81-91 defeat at the hands of Ray Parks and the more experienced TNT in their winner-take-all semis duel at the SMART 5G-powered AUF Sports and Cultural Center.

It was a heartbreaking loss, foiling the young franchise’s bid to remain in the bubble longer. Still, main man Mathew Wright kept his head high.

A few hours after the loss, the Fil-Canadian gunner took to Instagram to express gratitude to those who supported the Fuel Masters in a campaign that had undeniably made them one of the most-watched teams in the league.

“Thank you to all the Phoenix fans out there who have shown great love and support throughout this bubble. I’m touched by the prayers and positive energy you’ve sent me and the rest of the team,” he wrote.

There was little talk prior to the season about Phoenix going this far. Many knew the team were rebuilding after the shock firing of Louie Alas. Topex Robinson was then appointed as interim head coach.

That slowly changed over the course of the season, with Wright taking the lead. And the squad became even deadlier after the reinstatement of Calvin Abueva last Oct. 26 following 16 long months of banishment.

But the Fuel Masters then went on to clinch the second seed with an 8-3 card. They then made good use of their win-once incentive in the quarterfinals by ousting erstwhile runners-up Magnolia to enter the semis.

#ReadMore  Northport blows out Ginebra to take semis Game One

This was the second straight Philippine Cup semis trip for Phoenix. They had looked to better their finish from last season, where they lost to eventual five-time champions San Miguel Beer in five games.

They seemed on their way to reaching that goal when they took a 2-1 lead in the race-to-three series. The Tropang Giga’s experience then came into play, sweeping the last two games to finish Phoenix.

The road may have ended for the upstart Fuel Masters but Wright — who has established himself as a bona fide star with his performances in the bubble — said that this is just the start for them.

“We ain’t going anywhere,” the St. Bonaventure product wrote. “This is just the start and we’ll come back better next year.

“This bubble was a huge team bonding experience and I loved every minute of it. Away from our families, we decided to be family to each other and fought against all odds.”