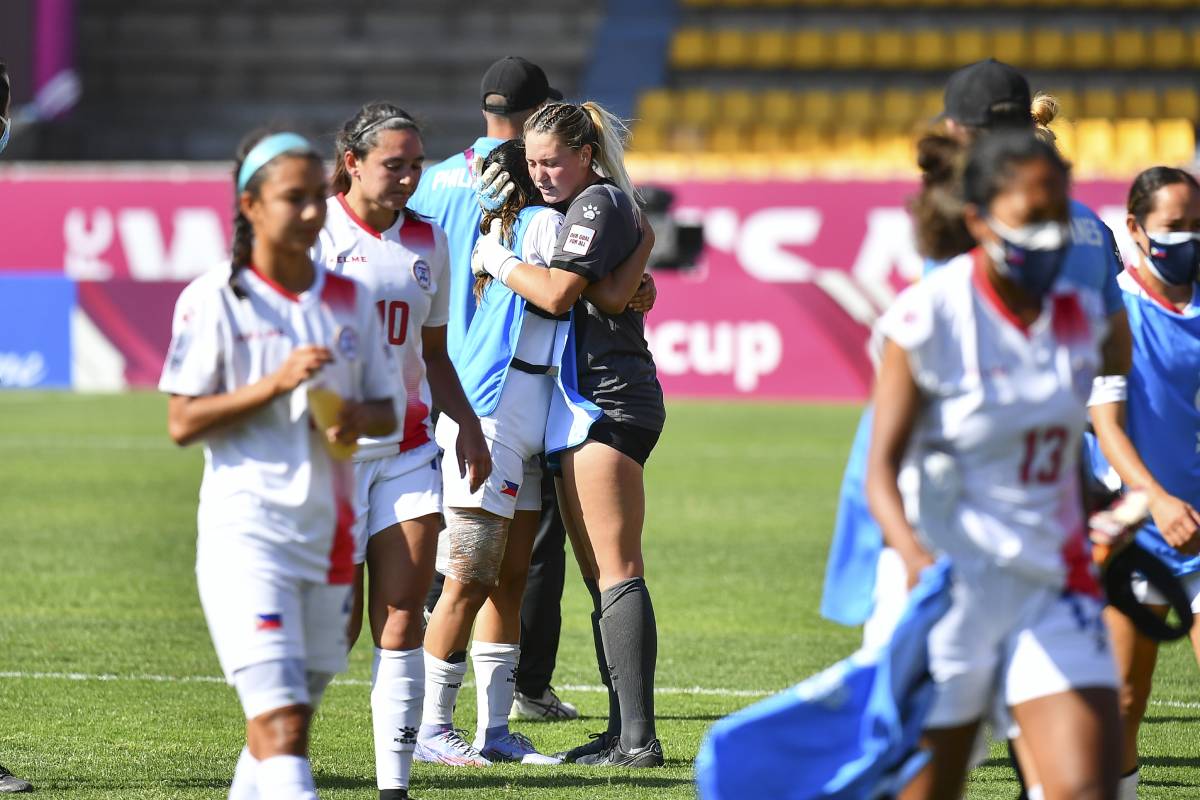 Baptized with a new official moniker, the Philippine Women’s National Football Team has kickstarted its preparations for the upcoming FIFA Women’s World Cup 2023 by travelling to Australia to prepare for its imminent 31st Southeast Asian Games campaign.

From this point onwards, the ‘Filipinas’, will meet up with coach Alen Stajcic and his staff in Sydney for a training camp and they shall go up against Fiji on April 7 and April 11. They shall then go to Vietnam in early May to participate in the regional games.

“It is crucial that the team gets as much time as possible to prepare,” commented team manager Jeff Cheng.

“We hope that the work put in on this camp will bring great results in the upcoming tournaments.”

“Together with our team manager Jefferson Cheng, the PFF is here to make sure the team will go to every competition as well prepared and fit as possible,” said PFF president Mariano Araneta. “We look forward to seeing the Filipinas represent the country again when they return to action this April as they prepare for the SEA Games.”

Alisha del Campo of La Salle is back in the fold while Maya Alcantara, Kaya Hawkinson, Chantelle Maniti, Carla Portillo, and Jaclyn Sawicki comprise the rest of the team.

With these new developments, hopes are high that the team can live up to its new name as it returns to the international arena.

“It (“Filipinas”) is simple and nationalistic. Our athletes are Filipinas. They are strong-willed, determined, passionate, and driven by the goal to represent not just themselves, but the country,” added Cheng.

“We trust that Filipino football fans will understand and support this decision.”