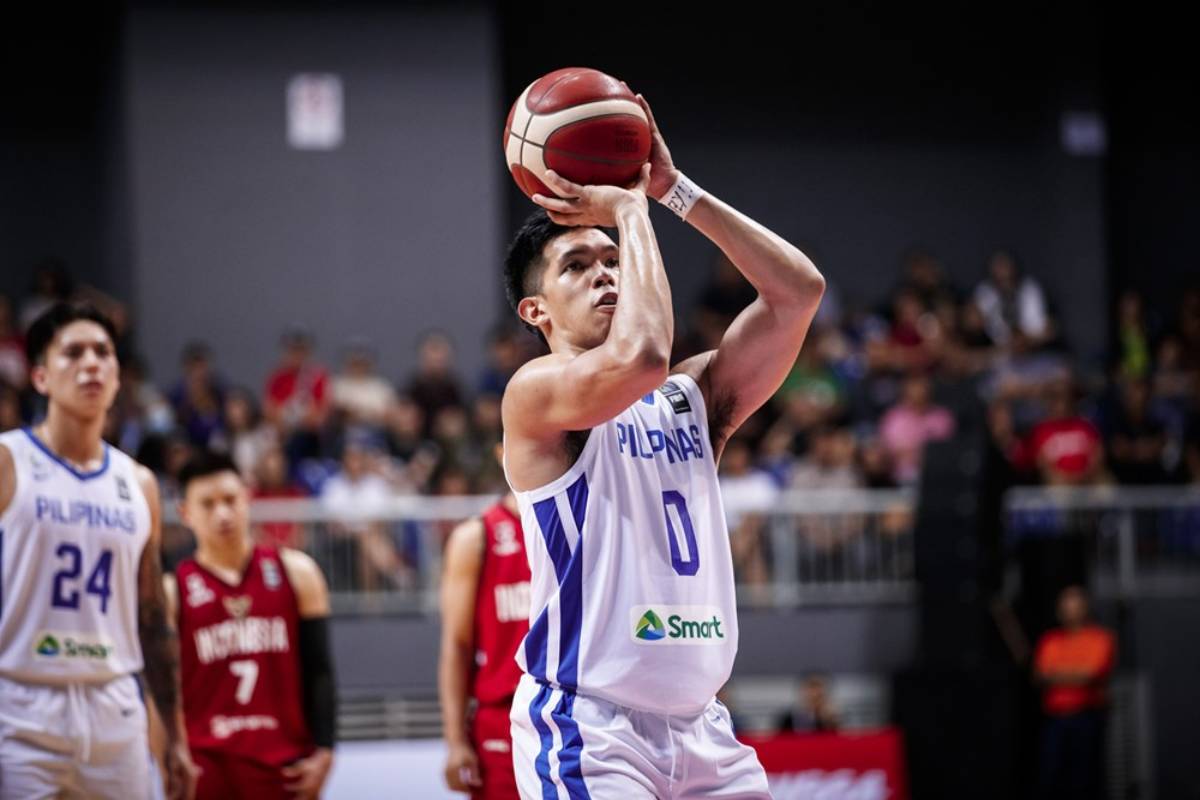 May it be the UAAP or FIBA tournaments, Gilas Pilipinas program director Tab Baldwin had always put an emphasis on the importance of having long training camps.

For the decorated tactician, it doesn’t matter if you’re a “superstar” or a rookie. All his players must attend his practices, only allowing leeway for players who have valid reasons to not do so.

It is the reason why Baldwin is 50-50 with regards to adding Thirdy Ravena to the pool for both the 2021 FIBA Asia Cup Qualifiers’ Clark window and the Belgrade Olympic Qualifying Tournament. Both tournaments are set to take place next month.

“Thirdy still has some commitments that will carry him until the end of May. I’ve already spoken to Thirdy and he has spoken with his team,” he said on Zoom In.

“That will bring him in early June.”

Ravena though might be a special case as he has been with Baldwin for four years in Ateneo. He was also part of the team that competed in the first window of the Qualifiers last year.

However, both Baldwin and Ravena admitted that adding the three-time UAAP Finals Most Valuable Player to the pool might be unfair for those who have been in the bubble since March.

“Thirdy has some familiarity with what we are doing but for me and when I talked to him, Thirdy said that it would not be fair for the other guys and I said it might be too late as well.”

Moreover, Ravena has yet to come back home since leaving for Japan last October. Yes, he was not able to celebrate his 24th birthday and spend any holiday with his family for the last seven months.

Baldwin knows however that if worse comes to worst, he still has an emergency button he can push.

“But I haven’t pre-empted myself from having another discussion with Thirdy, saying, ‘Look mate, I want you here earlier.’ If I do, let’s see how it goes.”

If Ravena can’t be part of the Clark and Belgrade teams, Baldwin is looking forward to adding him to the teams that will compete in the Asia Cup proper, the World Cup Qualifiers, or the Southeast Asian Games.

This as Ravena has a release clause in his contract with regards to national team duties.

“My understanding is that he has the FIBA release clause in his contract,” said Baldwin. 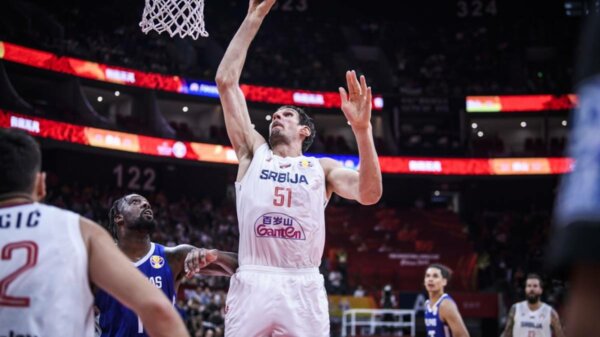 Serbia fielded what most likely will be their 12 players in the 2021 Acropolis Cup, a tournament which it swept 3-0, Monday (Manila time)...