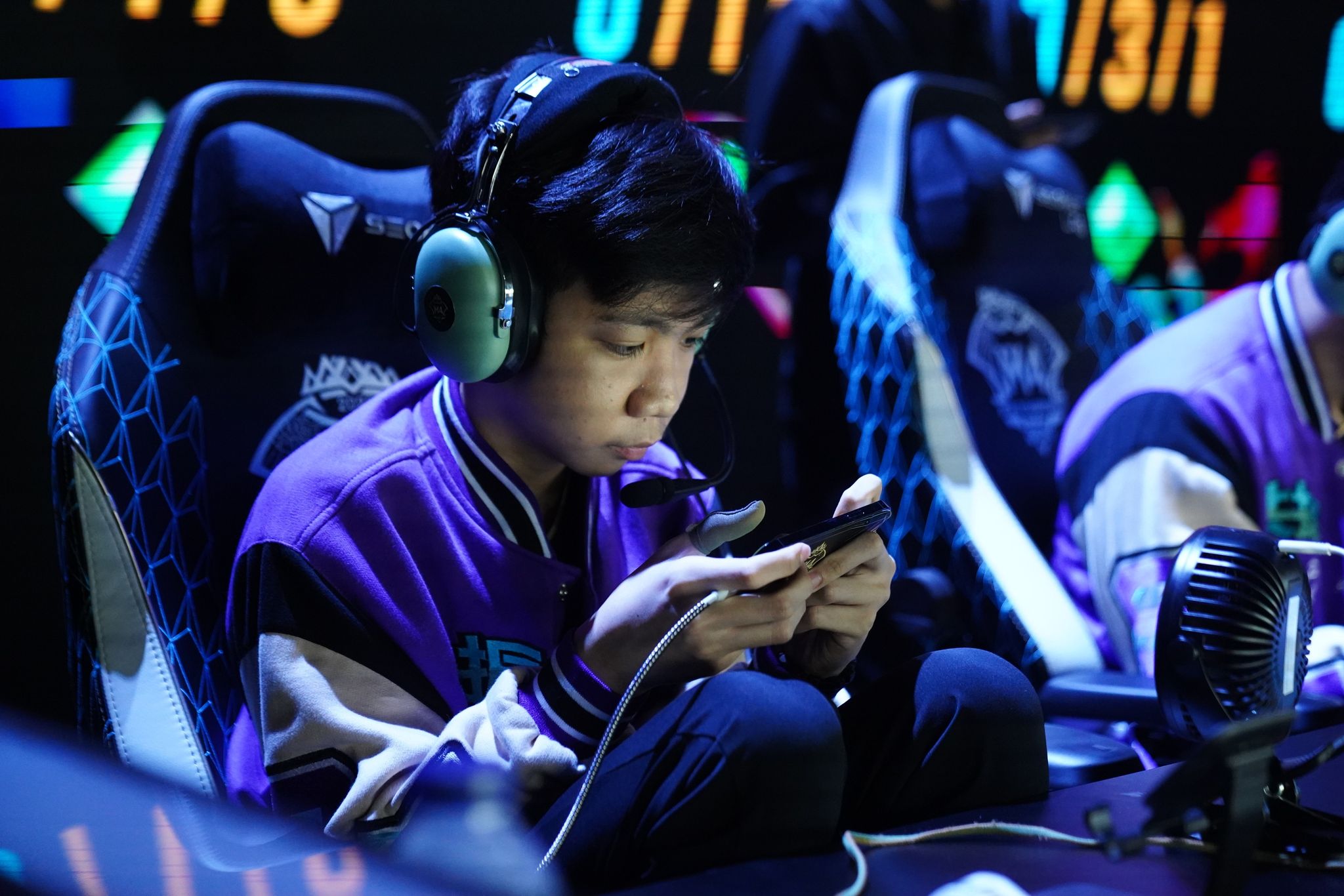 The M-series finals will feature two Filipino teams for the second straight year after ECHO outlasted hometown bet RRQ Hoshi in the upper bracket finals, 3-1, to set up a date with defending champion Blacklist International in the grand finale of the M4 World Championship, Saturday night at the Tennis Indoor Stadium Senayan in Jakarta, Indonesia.

Sanford “Sanford” Vinuya played the game of his life and starred in all of ECHO’s three wins in the series.

This also marked the return of former world series MVP Karl “KarlTzy” Nepomuceno to the finals.

Coming off a heartbreaking loss against Blacklist International yesterday, ECHO settled things quickly in Game One and took a lopsided 17-6 victory over RRQ Hoshi in just 16 minutes of game time.

Sanford “Sanford” Vinuya (Yu Zhong) played a huge role in the win, tallying five kills and seven assists against one death while Tristan “Yawi” Cabrera (Kaja) had two kills, a death, and a game-high 11 assists.

RRQ Hoshi answered back with an even quicker win in Game Two in just 13 minutes, but ECHO eventually got the 2-1 lead after bagging Game Three, 18-11, in 16 minutes of play.

Sanford once again took the spotlight and registered four kills and 13 assists against just one death for ECHO.

The All-Filipino finale will be tomorrow, Sunday at 6:30 PM.