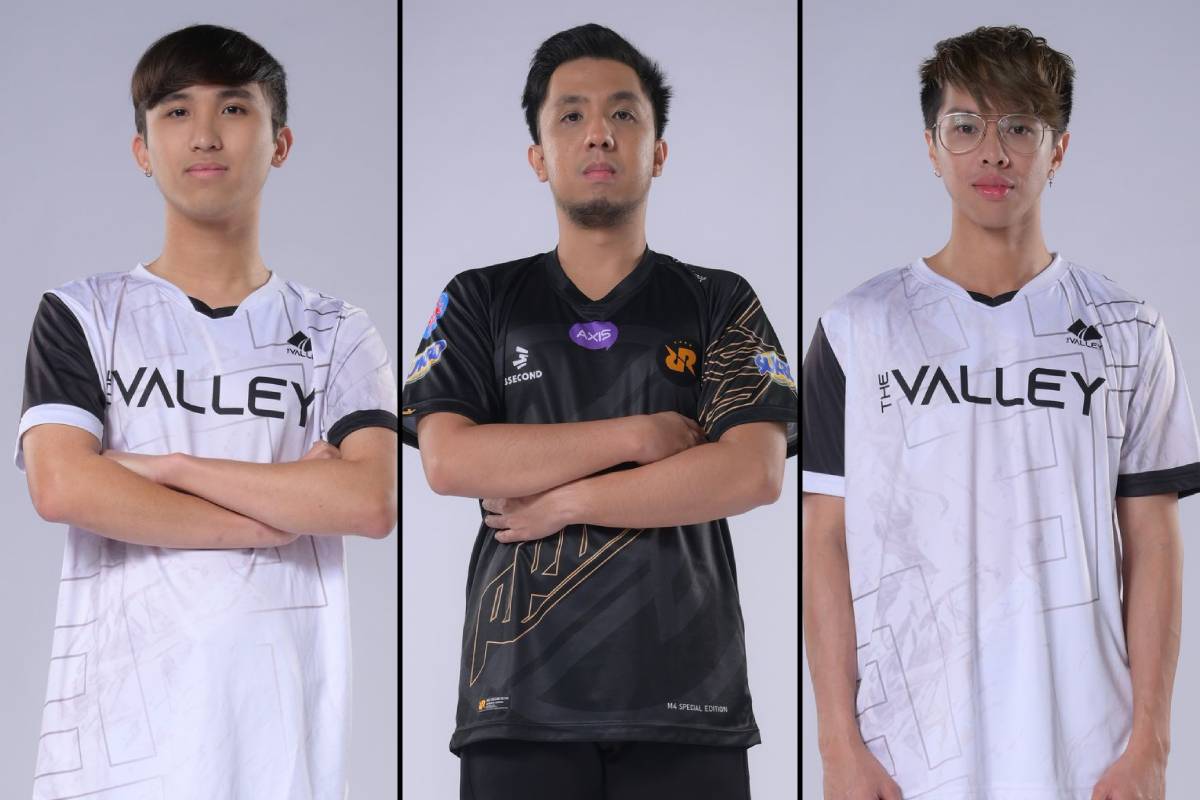 RRQ Hoshi defeated Occupy Thrones to open its campaign but lost to ECHO in its following assignment which put them at 1-1 in Group C.

On the other hand, Filipino head coach Ameniel “Mundo” Del Mundo had a rough start as Occupy Thrones of Egypt dropped both of its assignments.

Occupy Thrones also lost its match against RSG SG, to drop at 0-2 in Group C.