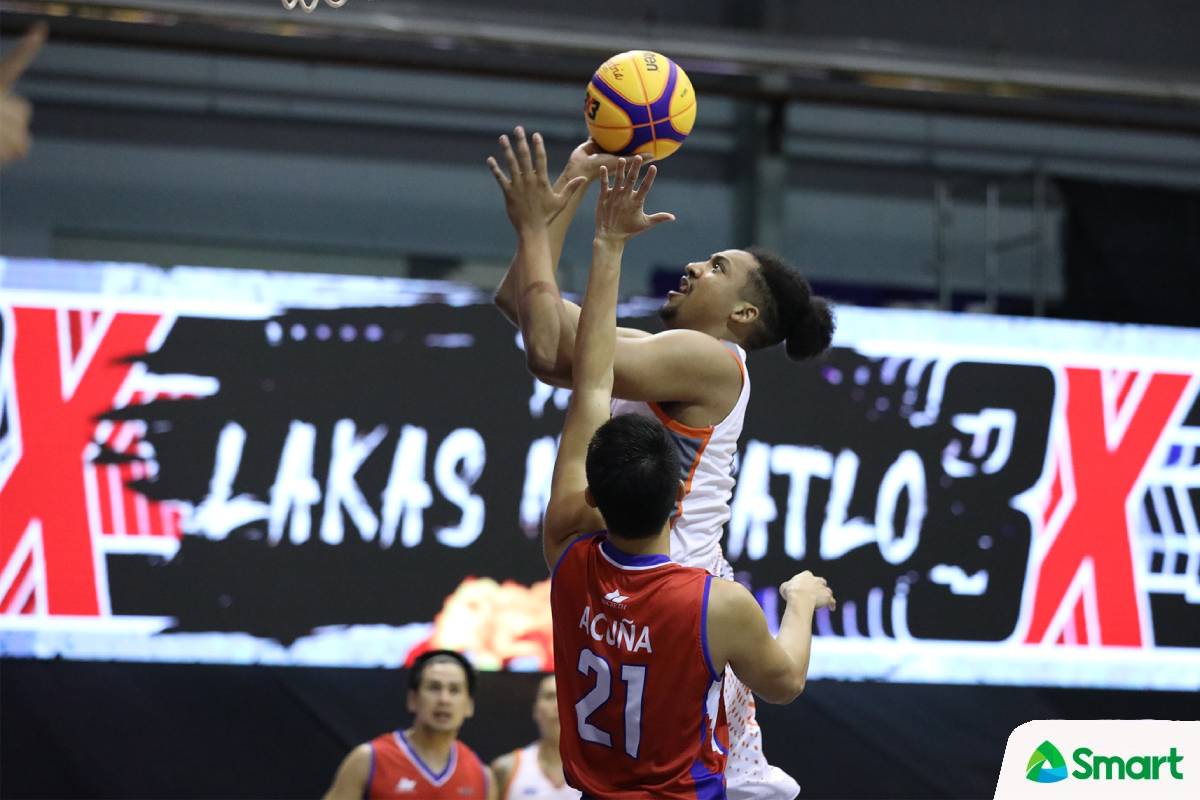 Limitless App surely has all the attention when the PBA 3×3 Second Conference finally gets rolling on Saturday at the SMART Araneta Coliseum.

Expectations are indeed high for the Appmasters, with many wondering if they could carry over their remarkable run from the previous tilt that saw them rise as the league’s first-ever grand champions by beating Platinum Karaoke.

The quartet of Brandon Ganuelas-Rosser, Marvin Hayes, Jorey Napoles, and Reymar Caduyac definitely want to continue their winning ways, although it won’t be easy as the target on their back has become even bigger.

Limitless is grouped in Pool C for Leg 1, together with perennial contender Purefoods. Completing the pool are CAVITEX and NorthPort.

The Tender Juicy Titans, who finished sixth in the last conference, will open Pool C play with a meeting against the Batang Pier at 9:15 AM. 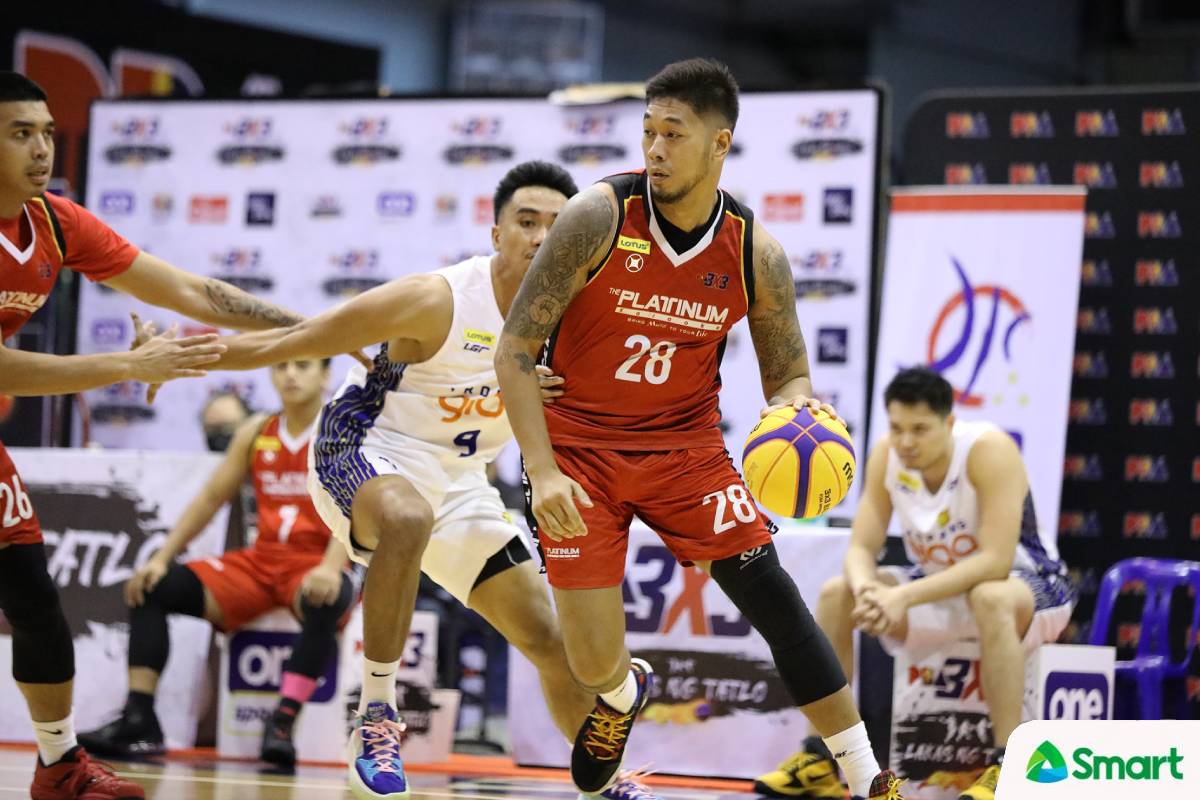 First Conference runners-up Platinum, meanwhile, belongs to the stacked Pool A together with Sista, Barangay Ginebra, Terrafirma, and new team Master Sardines, who practically takes the spot of the on-leave Zamboanga.

The Anton Altamirano-mentored crew will open the Second Conference’s festivities against the new-look Gin Kings at 8:00 a.m., followed by a meeting with the Super Sealers and the Fishing Champs at 8:25 AM. 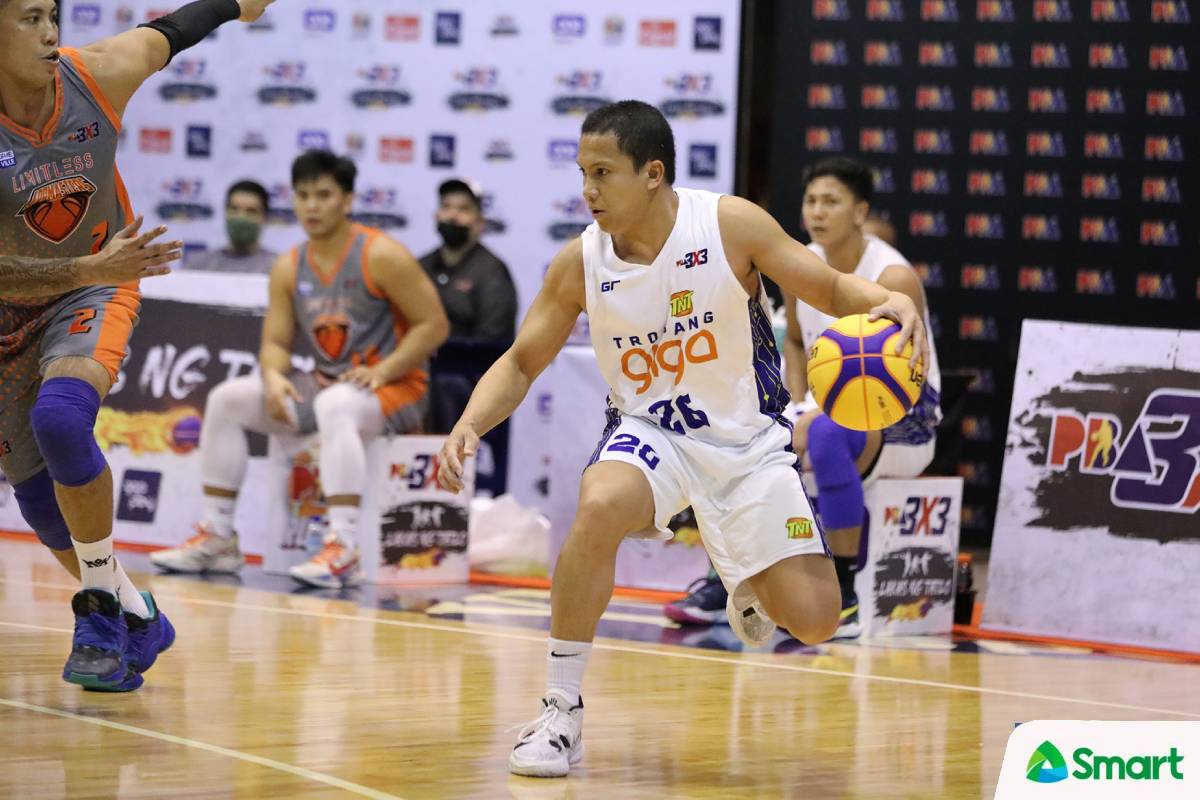 Lastly, TNT, the third-placers of the maiden conference, are in Pool B with Meralco, San Miguel Beer, and guest team Pioneer ProTibay.

Best known as the first-ever leg champions, the Tropang Giga will battle the Beermen to start their group action at 8:50 AM.

Thirteen teams will vie for supremacy in the league’s second conference since the Valientes decided to skip due to their players’ injuries from the last meet.

The MLV-backed squad went 0-24 in the First Conference, including 0-5 in the sixth leg which they did not play in anymore due to manpower issues.

Nonetheless, the league is finally set to tip-off after over a month of delay. The new conference was supposed to start last January 8, but the league had to stop all activities shortly after the New Year due to the spike in COVID-19 cases.