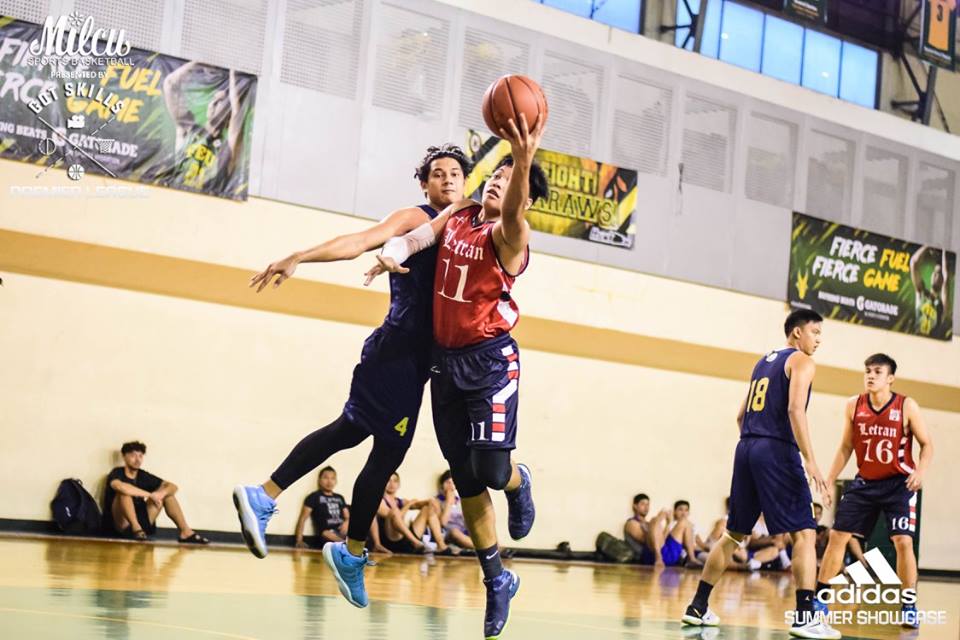 The Colegio de San Juan de Letran Knights kept close to the league-leaders in the 2018 Milcu Sports presented by Got Skills Summer Showcase, following a 72-45 domination of the Manuel L. Quezon University Stallions, last Thursday at the Trinity University of Asia Gym in Quezon City.

Former Squires spitfire Kiefer Cordero showed the way with 15 points and four rebounds, while Japs Pambid chipped in 12 markers and five boards of his own.

Behind a 19-7 second quarter fronted by Cordero, the Knights charged all the way to their third win in four games in the summer league.

They now stand right behind league-leaders University of the Philippines Fighting Maroons and Arellano University Chiefs, both unbeaten after three games.

Cedrick Zulueta paced 1-2 MLQU with 11 points to go along with seven rebounds.

Meanwhile, the Far Eastern University Tamaraws registered their first win in the tournament via a 61-50 victory versus the Team B of the National University Bulldogs.

Burly forward Kenji Roman pounded in 20 points and six rebounds to power the Tamaraws in evening their standing at 1-1.

The Bulldogs, who dropped to 1-2, were led by Migs Oczon who had 12 points.

The Summer Showcase resumes on Sunday at the FEU Gym in Morayta, Manila with the Lyceum of the Philippines University Pirates seeking to go over .500 up against the University of the Asia and Pacific Dragons.