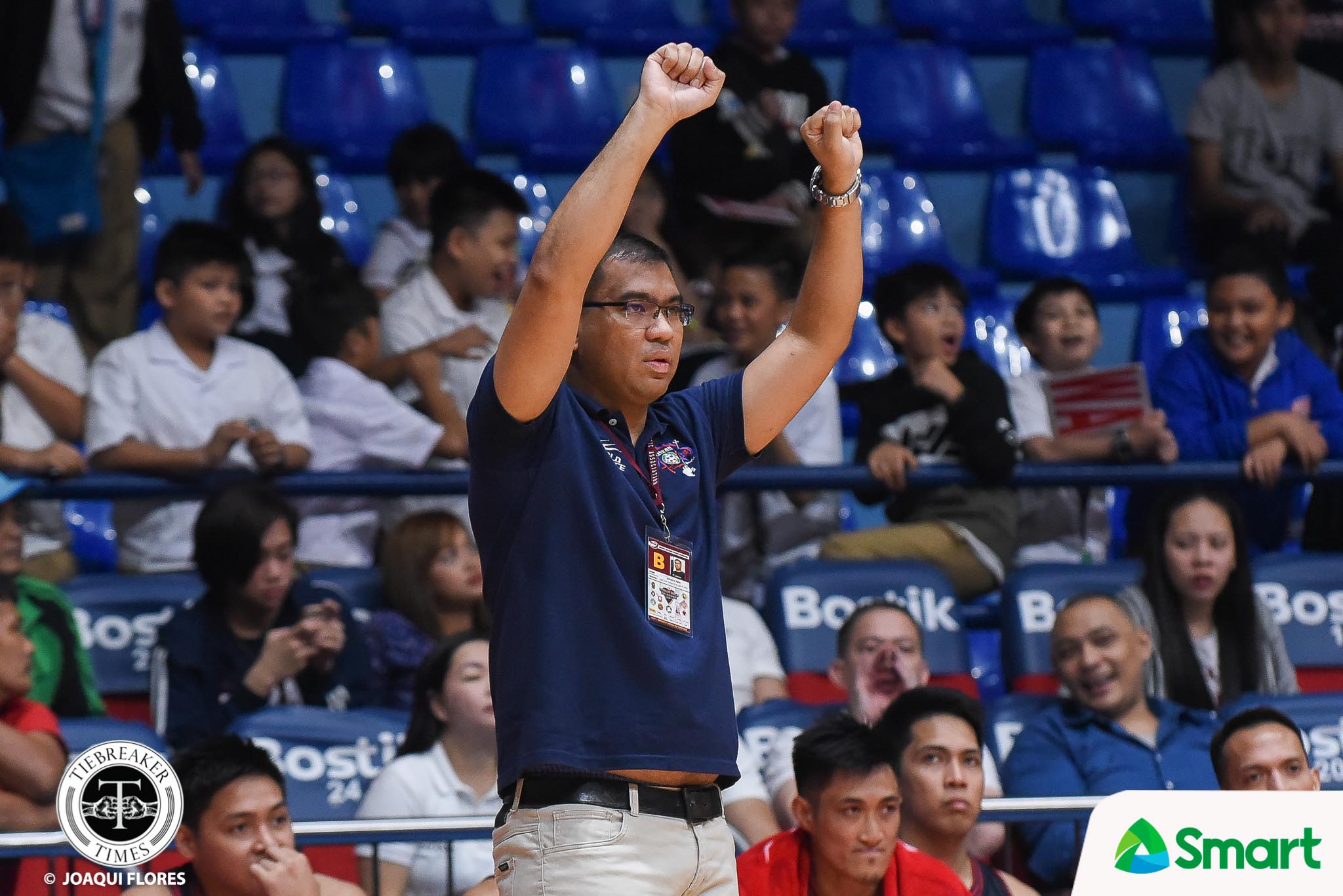 Contrary to yesterday’s reports, however, the tone of the statement made it seem like Napa is not part of the school’s future plans.

“With the expiration of his contract, Letran acknowledges his most valuable contributions to the team in forming our student-athletes and building our winning culture, especially according to the ideals of the Colegio.”

Napa succeeded Aldin Ayo back in the 92nd Season of the NCAA. He compiled a 32-25 record, only making it to the Final Four in his third year.

The school confirmed that it will form a search committee for the now-vacant spot. It will be headed by Fr. Stephen Besa, OP and special assistant for sports affairs Alfrancis Chua.

Still, Letran rector Fr. Clarence Marquez, OP, will have the final say on who the next head coach will be.

Besides this, Letran wishes Napa only the best in his future endeavors.

“We wish coach Jeff our best prayers for the future,” the statement added.

“And we ask all alumni and friends to rally around our one team Letran and to support our student-athletes in moving on, in moving forward, in conquering new glories for our beloved Alma Mater.”