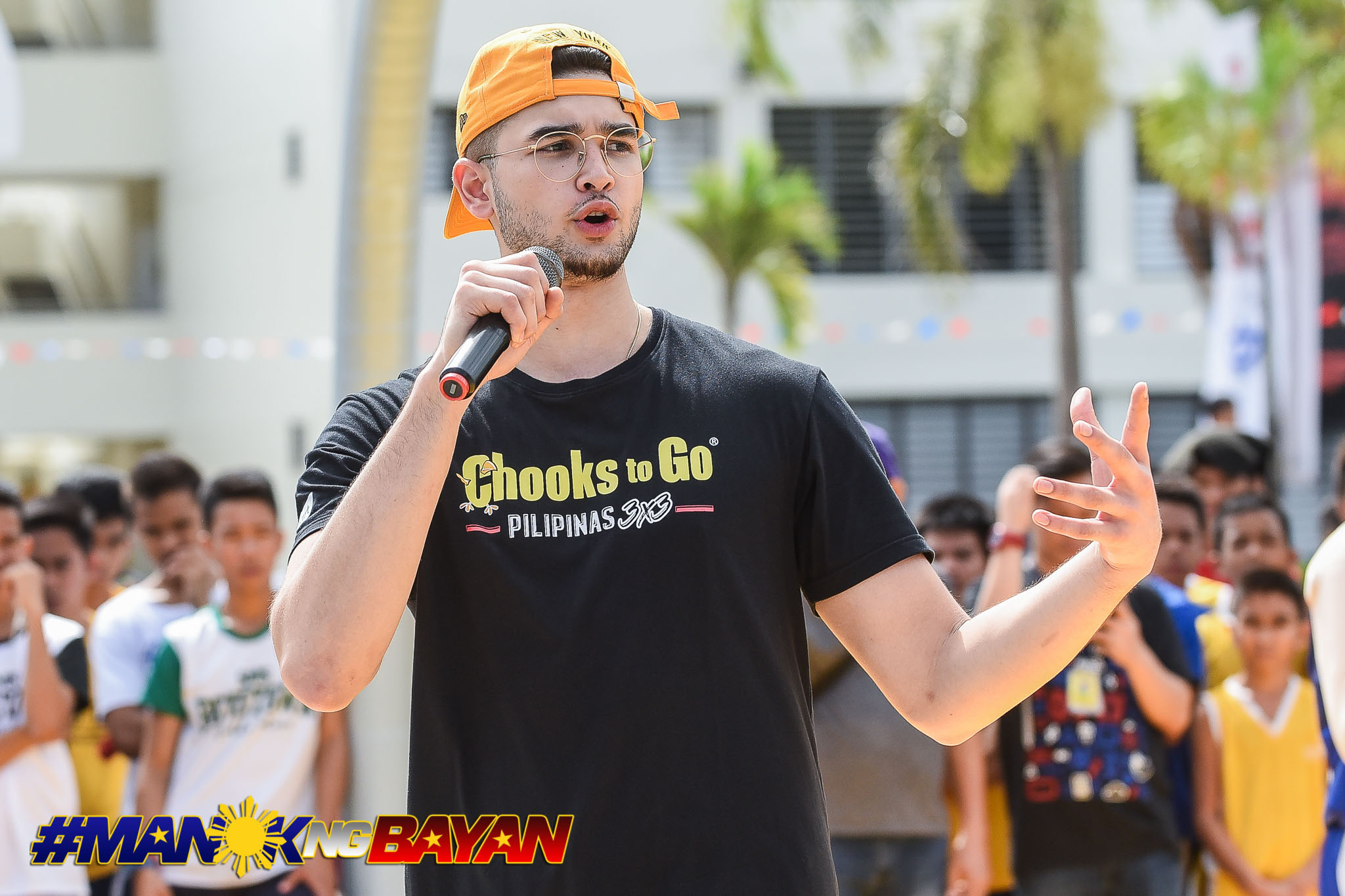 Kobe Paras took to social media once more to express his stand against the controversial Anti-Terror bill.

Replying to a Tweet by 2015 Ms. Universe Pia Wurtzbach, the 22-year-old vowed that he would no longer remain silent.

“My whole life I was told to be quiet and never speak up about things going on in this world because I’m just an athlete. I am a human being,” his Tweet read.

“God gave me legs to stand up for what is right. God gave me a mouth to speak up for those whose voices couldn’t be heard.”

Paras also expressed his solidarity with the protesters who went to University of the Philippines on Thursday afternoon.

Paras’ good friend Thirdy Ravena, who has over 279,000 followers on Instagram, posted stories to express his dismay of the bill while also embedding a change.org link that is a petition to junk the bill to his bio. 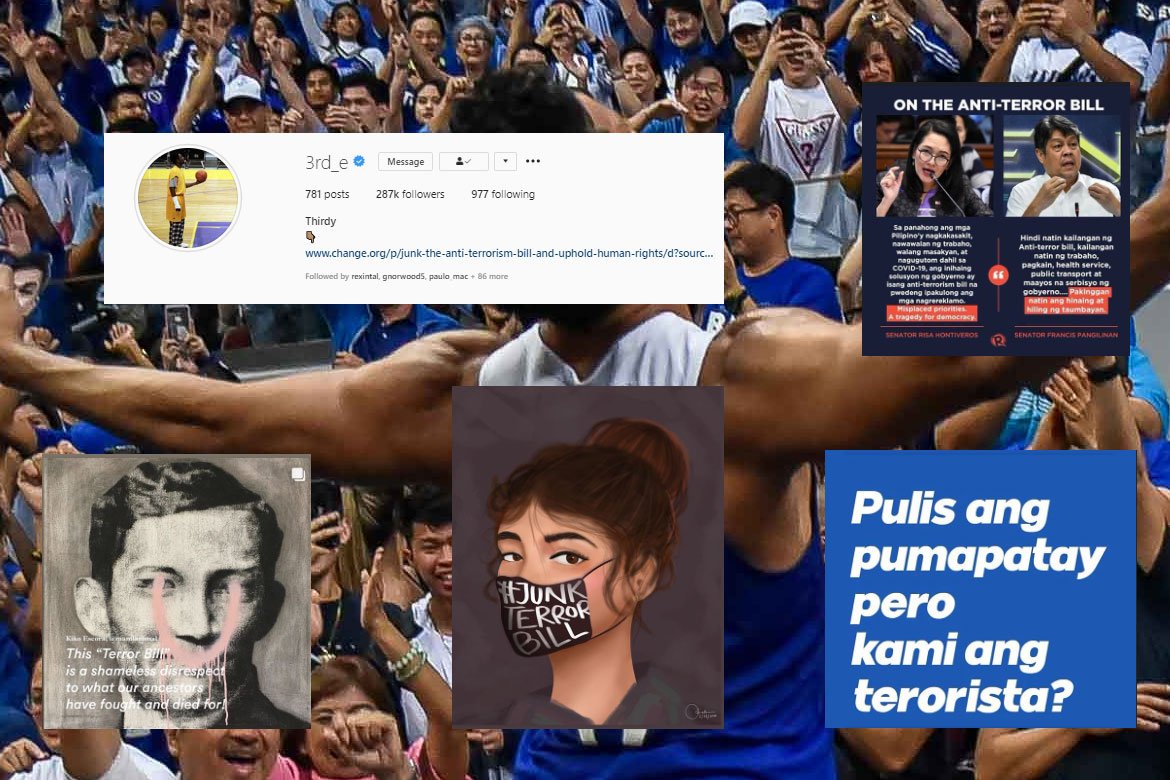 Fellow Team Pilipinas stalwart Jack Animam also voiced her disdain for the congress’ focus to rush this bill instead of focusing on the ongoing coronavirus (COVID-19) pandemic.

Other young stalwarts joining the cause were CJ Cansino and Eya Laure.

The Anti-Terrorism Act of 2020 only needs one more signature before it is enacted into law — the President’s.

Opposers of the bill have been raising red flags for the controversial terms, saying the unclear definition of a “terrorist” or “terrorist acts” could result in numerous warrantless arrests.