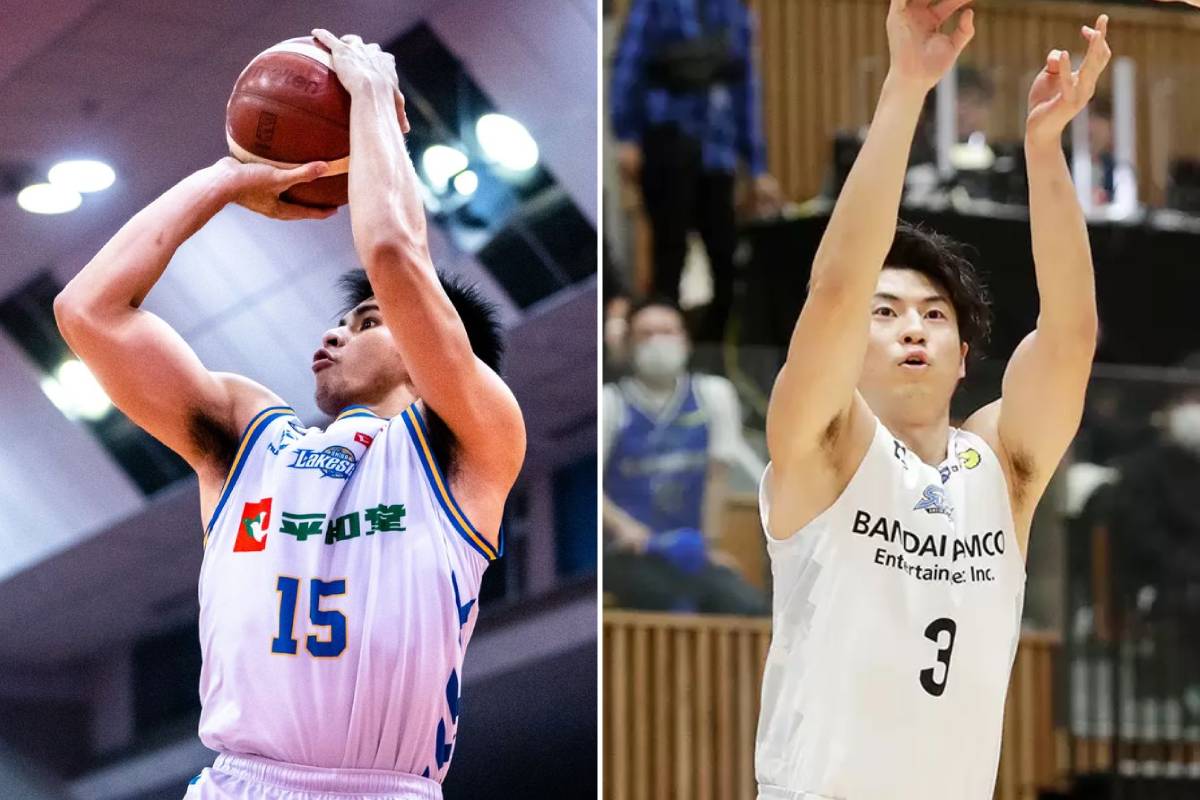 Three days after facing Chiba’s Yuki Togashi, Kiefer Ravena will have another tough day in the office on Wednesday.

Shiga’s Asian Quota player will match up against another elite Japanese guard in Seiya Ando of Shimane on Wednesday at the Ukaruchan Arena.

The Lakestars (West, 6-5) are in the midst of a three-game skid. They previously lost to the Kawasaki Brave Warriors and the Jets.

“Shimane is another team that is aiming for the playoffs and is very strong,” Ravena said about the Susanoo Magic (West, 8-3). “We have to prepare our bodies and minds for that tough game.

“It won’t be an easy game, but if we play within our system, we will have a chance to win.”

Kiefer’s younger brother Thirdy, on the other hand, welcomes to the Toyashi City General Gymnasium a fellow second-generation cager in Matthew Aquino at 6:05 PM. 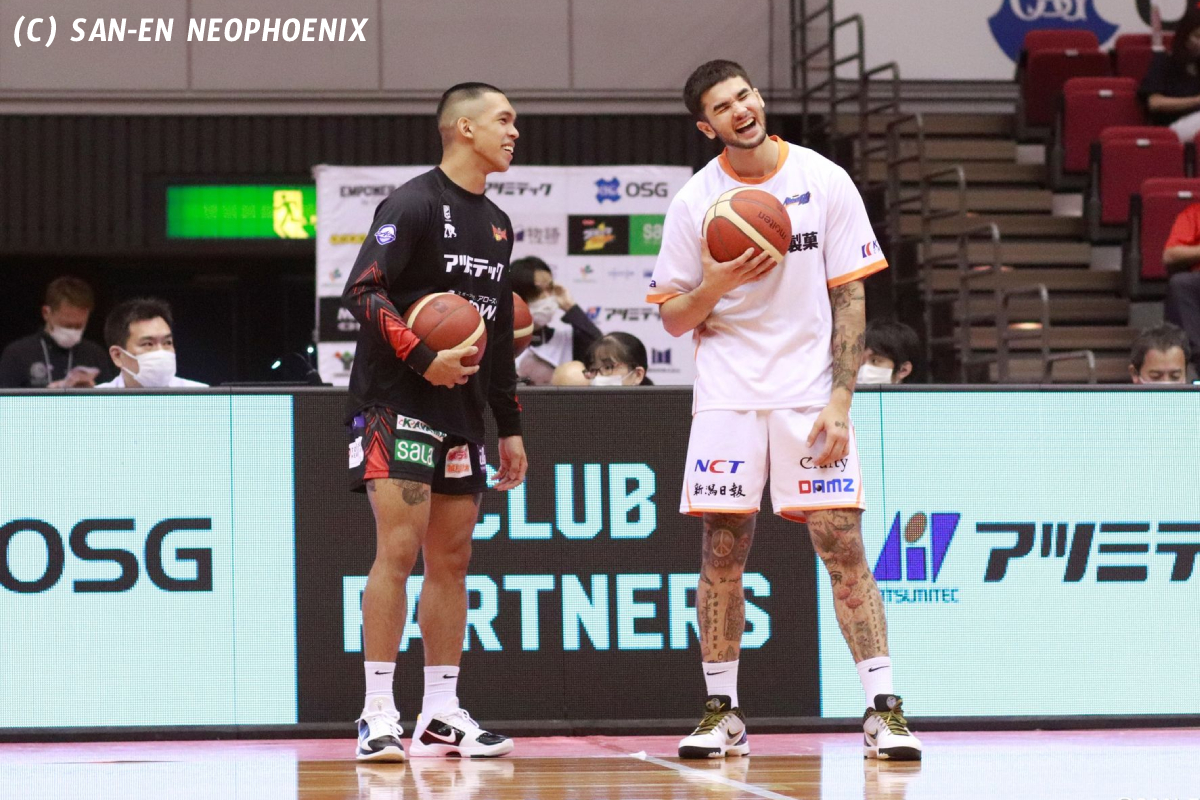 San-En (West, 3-8) is also in a three-game funk of their own. Meanwhile, Shinshu (West, 6-5) just saw their winning streak snapped last Sunday.

The game will air on Smart Sports’ Facebook page.

The rest of the Filipino contingent in Japan’s premier league will also play on Wednesday. 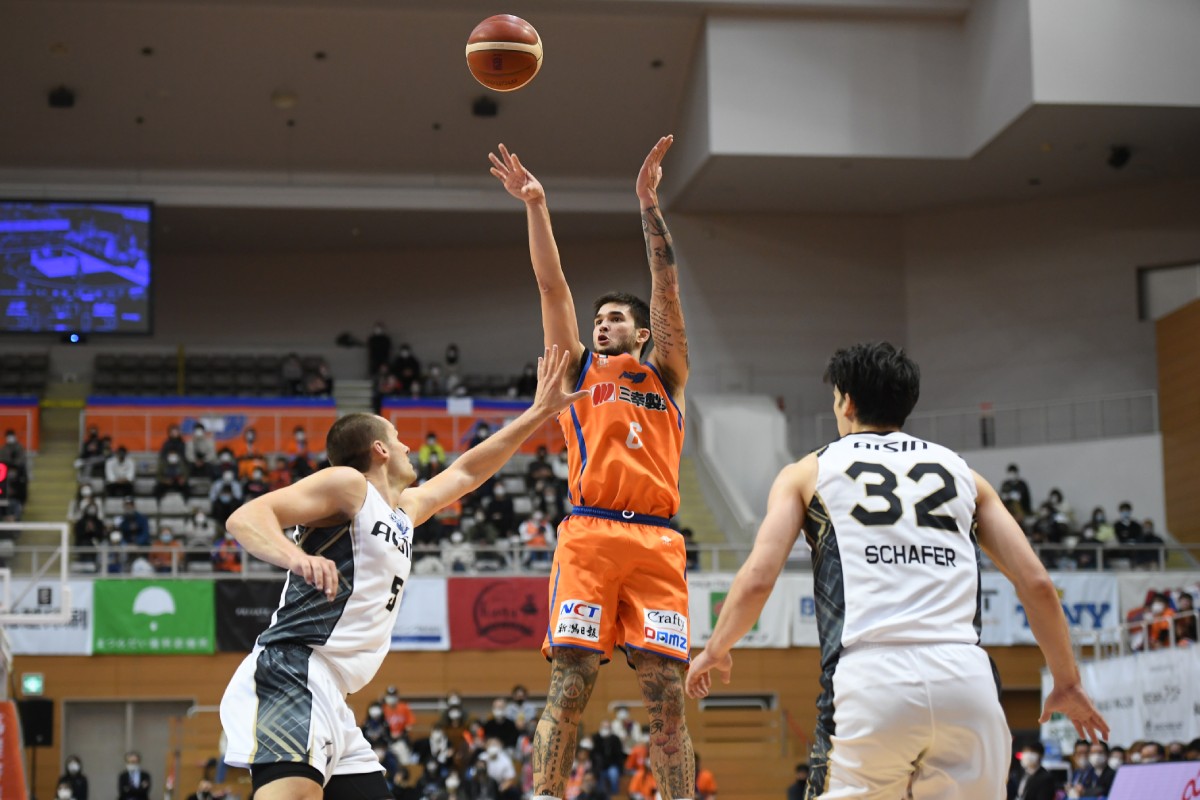 Kobe Paras and Niigata (East, 2-9) look to arrest their eight-game skid when they face Kawasaki (East, 8-3) at the Kawasaki City Todoroki Arena. 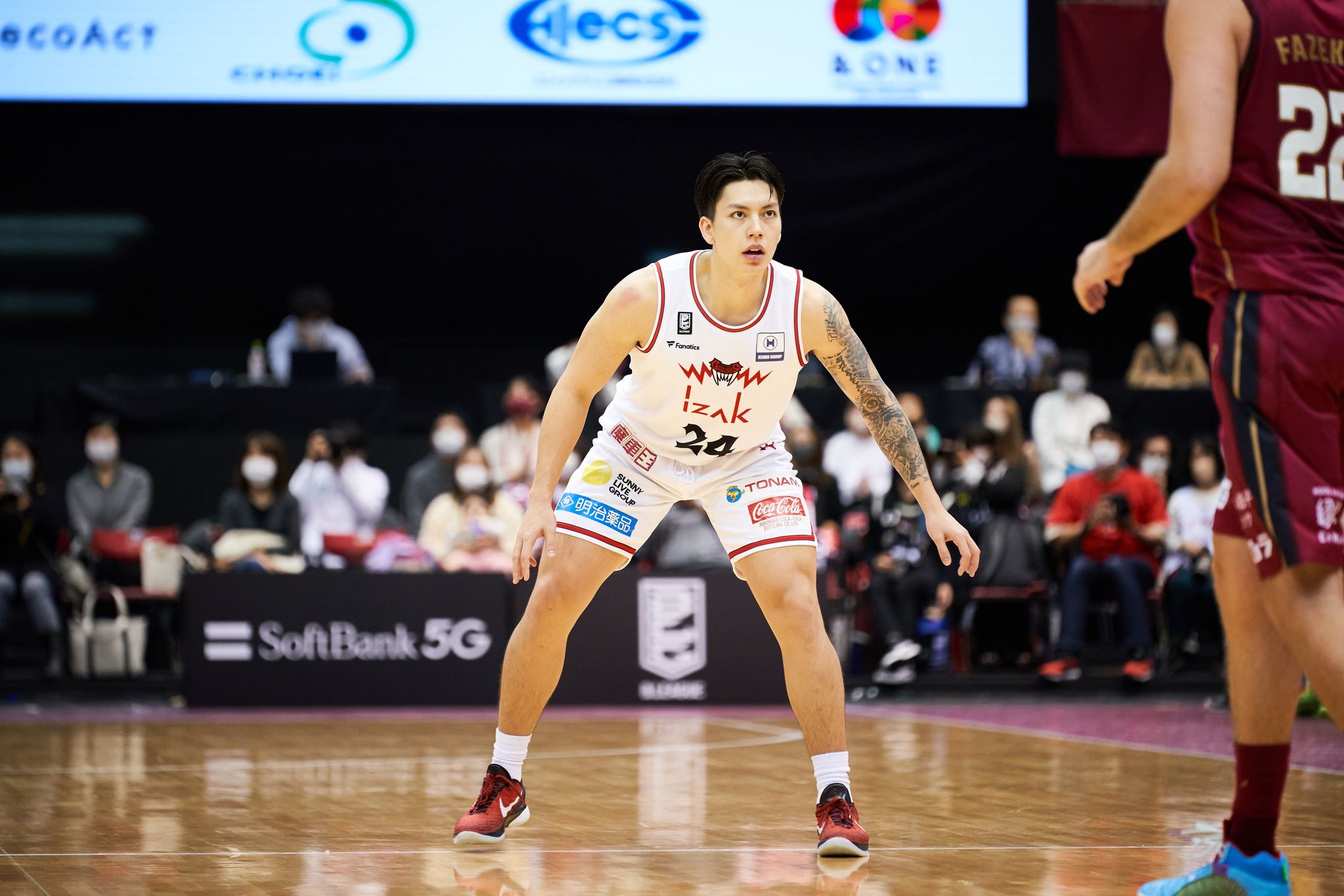 Also looking to rise in the standings are Dwight Ramos and Toyama (West, 1-10). They head to the Kyoto City Gymnasium to face the Hannaryz (West, 2-9). 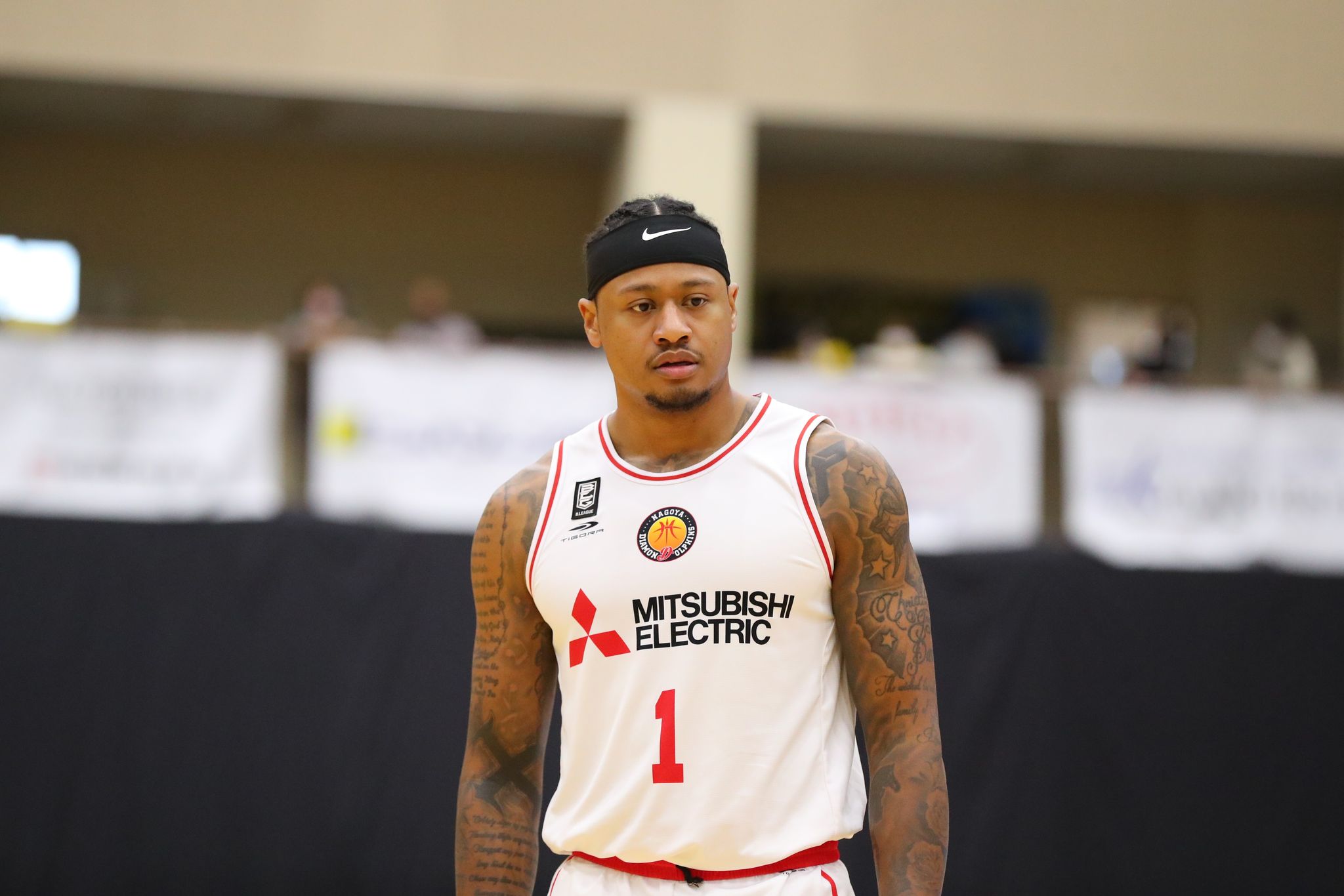 Ray Parks and Nagoya (West, 6-5) look to break their deadlock with Shiga and rise when they host Hiroshima (West, 7-4) at the Park Arena. 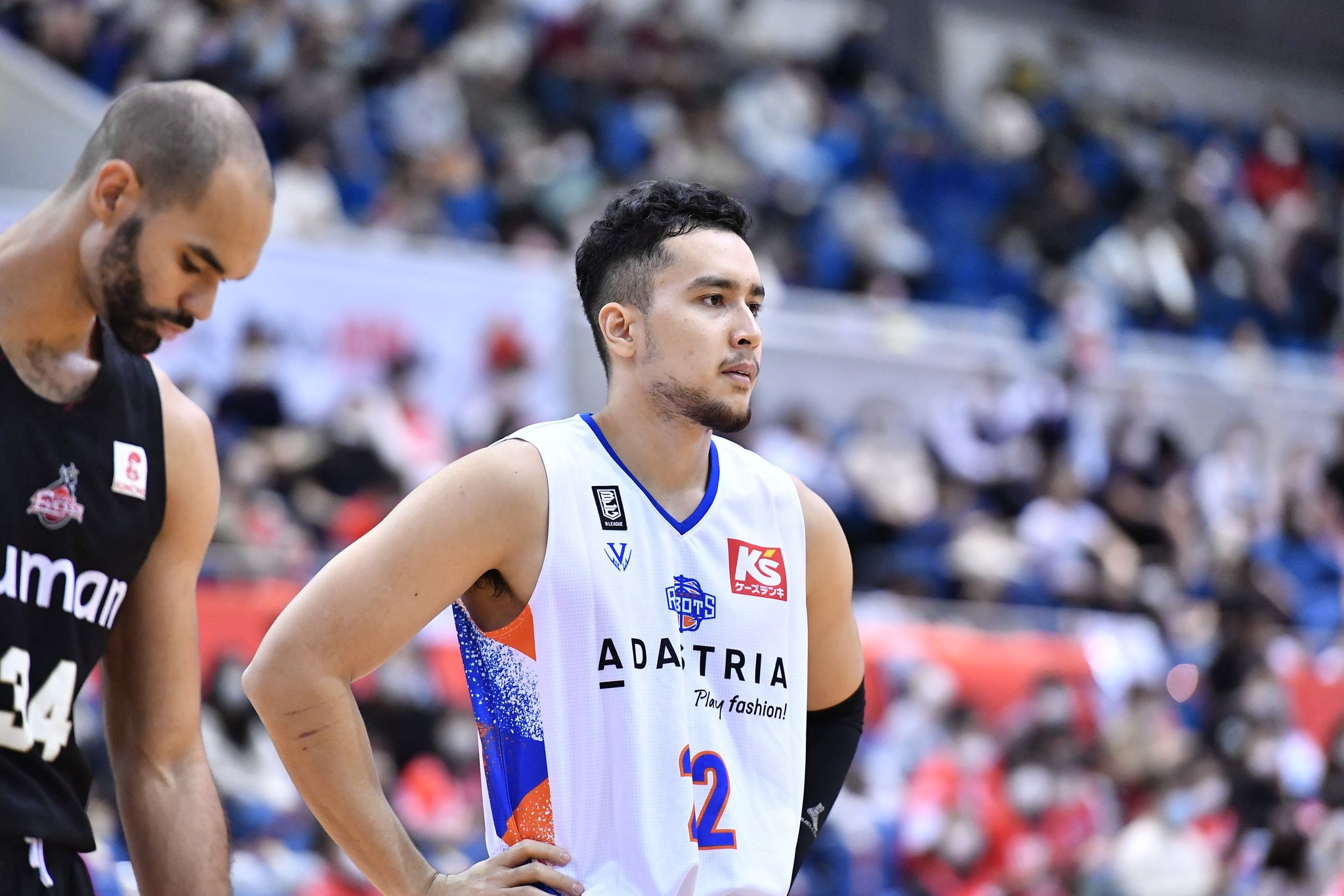 Also in B1, Javi Gomez de Liaño will continue to get back into form when Ibaraki (East, 2-9) faces Shibuya (East, 8-3) at the Sumida Ward General Gymnasium. 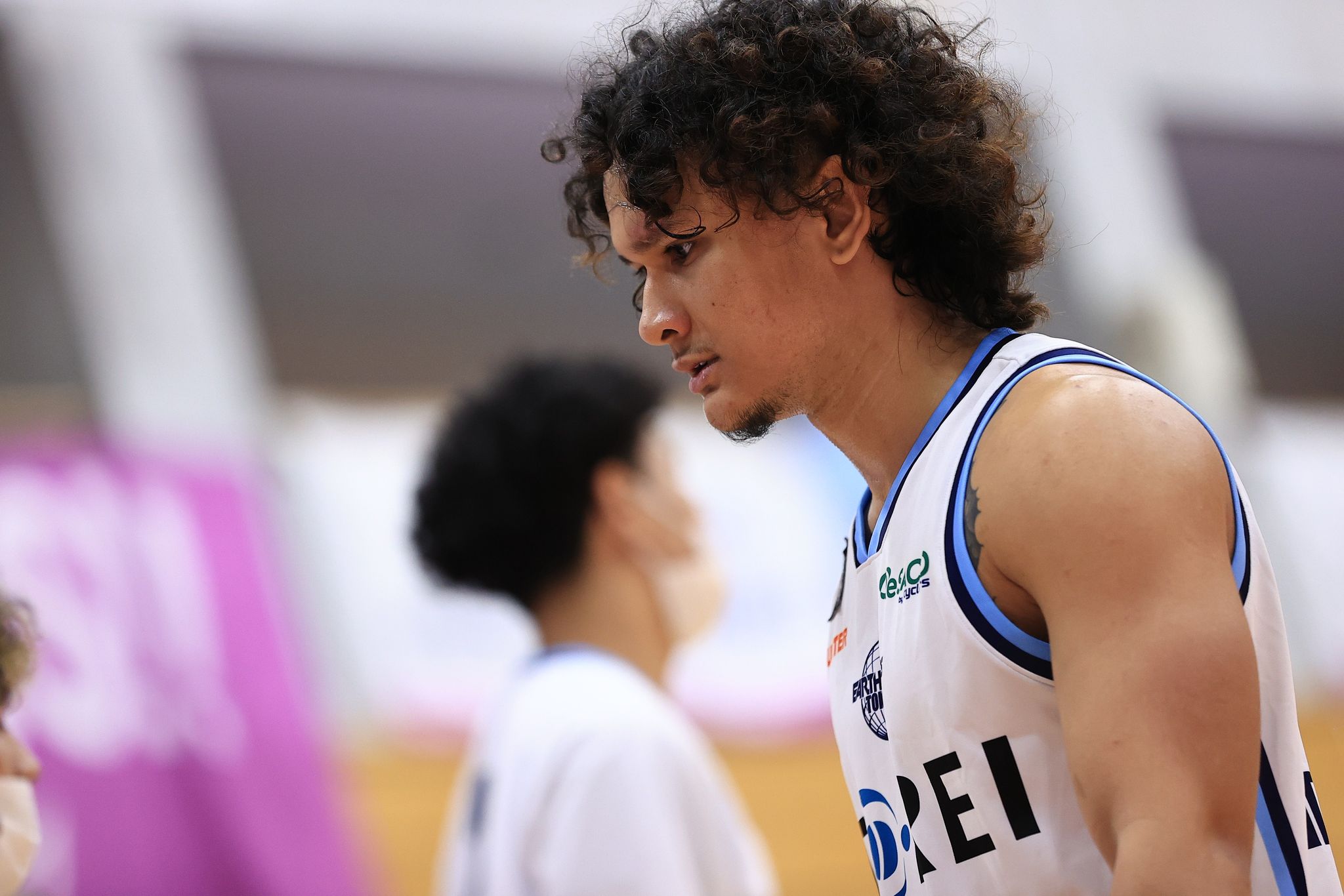 Javi’s brother Juan looks to continue the momentum he got last weekend and translate it to a win for Tokyo Z (East, 0-10). They host Nishinomiya (West, 7-3) at 6:00PM.

Finally, Kemark Carino and Aomori (East, 1-9) hope to gain their confidence back after a crushing weekend. They square off against Yamagata (East, 7-3) at New Aomori Sports Park. 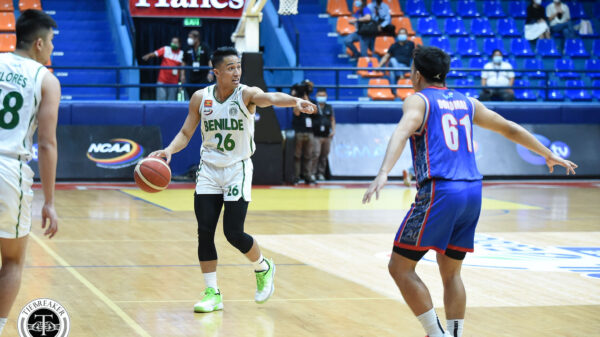 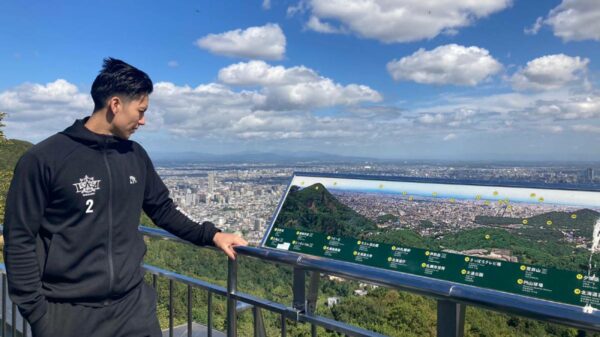 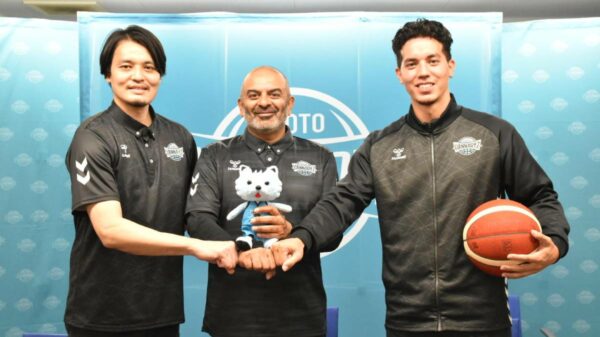 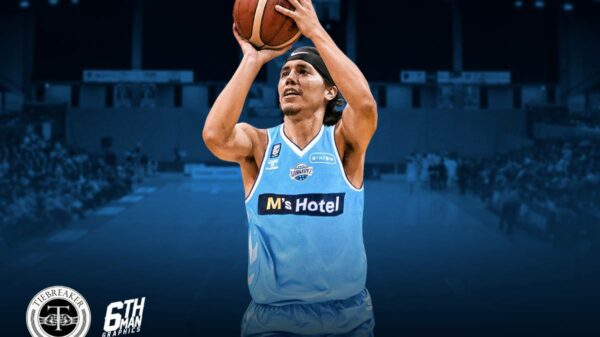 Matthew Wright will be moving on from the Philippine Basketball Association in the meantime. The 6-foot-4 swingman out of Toronto, Ontario has signed with... 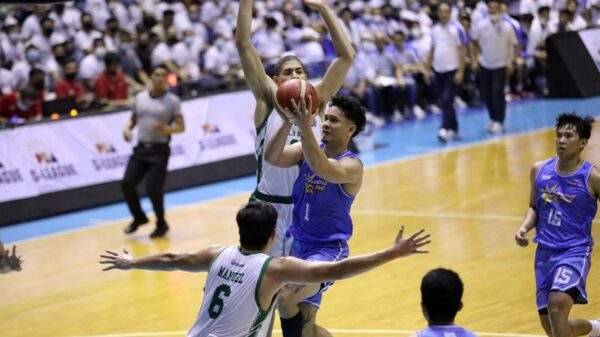