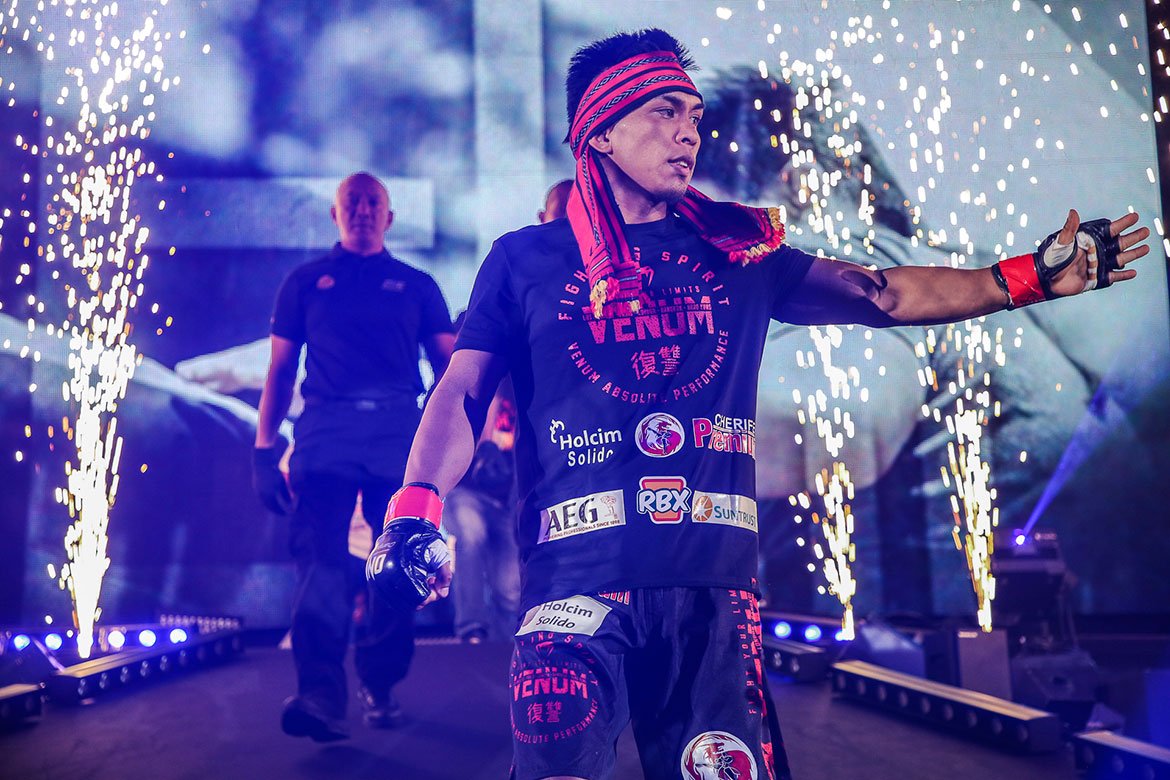 Another prominent name from the well-entrenched Philippine mixed martial arts scene will be gracing the highly-anticipated ONE on Prime Video 4 on November 19 as one of the competitors on the card.

A reliable insider has tipped Tiebreaker Times that Team Lakay’s Kevin Belingon will be squaring off against South Korean standout Kim Jae Woong in his first bout in nearly a year.

The 34-year-old native of Kiangan, Ifugao is on a mission to break his four-fight losing skid that began in March 2019 when he lost the ONE bantamweight championship to Brazilian rival Bibiano Fernandes in their rubber match by way of disqualification.

Belingon tried to regain the intricately-crafted hardware in their fourth encounter seven months later, but he succumbed to Fernandes’ elite grappling pedigree and eventually waved the white flag in the second round.

“The Silencer” then took a high-risk showdown versus ex-UFC superstar John Lineker in November 2020, absorbing a demoralizing technical knockout loss in the second round.

The hard-hitting Team Lakay export sought to stop the bleeding in December 2021 by taking on South Korean up-and-comer Kwon Won Il, but the latter managed to pull off the improbable upset by landing a beautifully-executed body punch in the opening frame.

It is back to square one for Belingon, who will gun for his first victory since shocking the world by taking away the ONE bantamweight title from Fernandes in November 2018.

On the other hand, Kim was once a No. 2 ranked contender in the promotion’s featherweight rankings.

However, Kim was recently bumped off the Top Five following his back-to-back defeats at the hands of Tang Kai and Shamil Gasanov.

Kim will be given an opportunity to redeem himself and open a new chapter as bantamweight on November 19 by going head-to-head with an established veteran and a division mainstay such as Belingon.

ONE on Prime Video 4 is set to happen at the 12,000-capacity Singapore Indoor Stadium, and Belingon will be joined by his Team Lakay stablemate Stephen Loman.

Loman is slated to figure in a potential bantamweight title eliminator opposite Belingon’s arch-nemesis Fernandes.

In this article:Kevin Belingon, Kim Jae Woong, ONE On Prime Video 4, Team Lakay