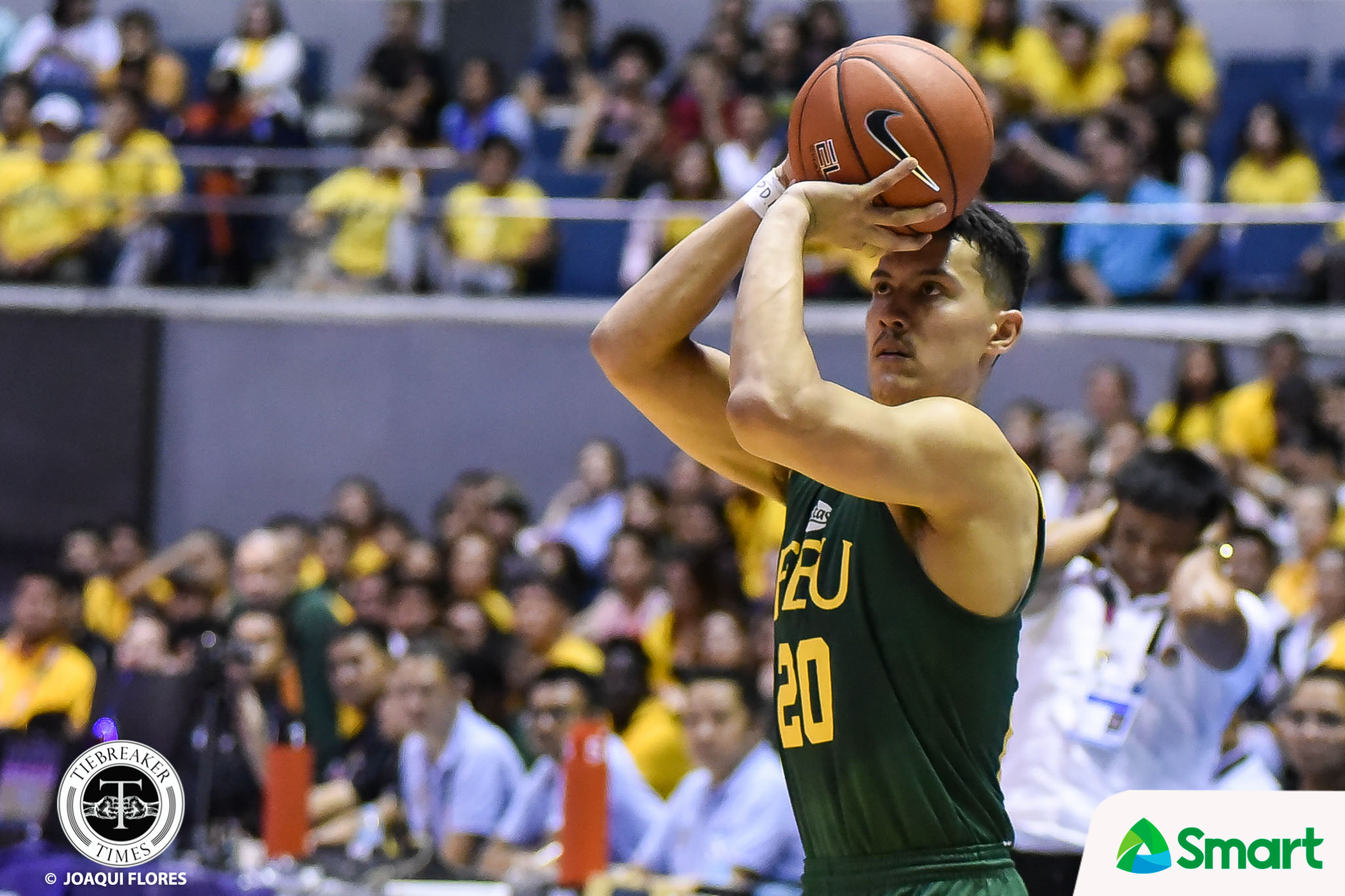 Ken Tuffin overcame early jitters in a solid showing during Taranaki’s 107-85 victory over Franklin in the 2020 Sal’s New Zealand-NBL Showdown at The Trusts Arena in Auckland, Wednesday afternoon (Manila time).

The FEU Tamaraw only received clearance from the UAAP to play last night. He had 10 points built on two triples to go along with four rebounds and two assists.

“I was excited to help my team and contribute in any way they need me to,” said Tuffin.

Tuffin was rusty at first, though, having been plugged in as an immediate starter.

During the opening frame, he missed his first shot attempt while committing a turnover.

But after getting his feet wet, the 23-year-old got going in the second stanza. He scored five straight points — including his first triple — to give the Airs a 47-45 lead midway through the quarter.

Tuffin knocked down his second triple with 3:43 left in the third canto for a 77-60 cushion.

The Airs are now 2-0 in the standings. They will face Canterbury next on Saturday.