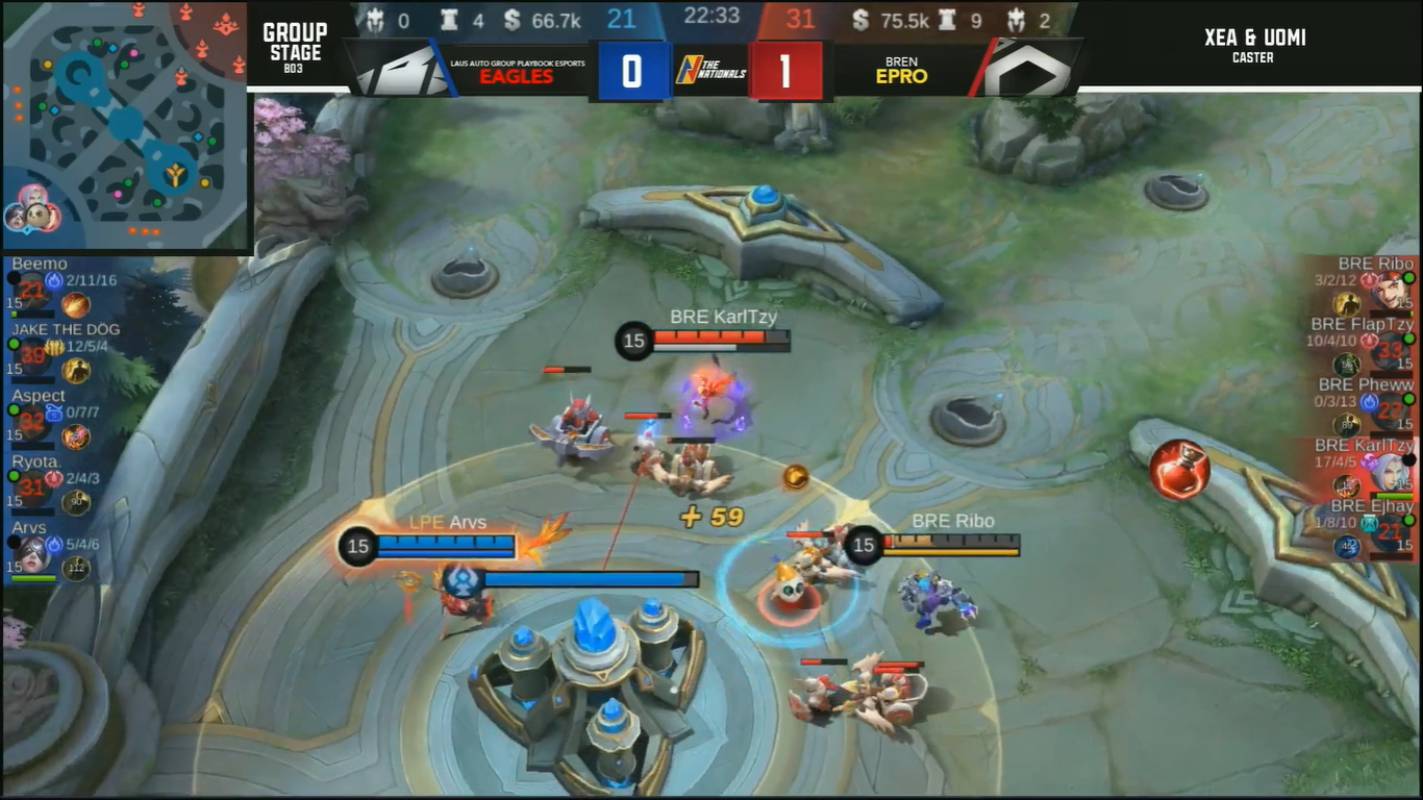 FlapTzy took the MVP plum in Game Two after a sensational Thamuz performance. He put up 10 kills, four deaths, and 10 assists all while absorbing a total of 176,912 damage to lead BREN Epro’s revenge game against LPE, who had just defeated them yesterday.

KarlTzy, on the other hand, posted monster numbers of 17 kills, five assists, and four deaths. He also collected a total net worth of 19,666.

LPE had a successful early game with Beemo (Diggie), JAKE THE DOG (Brody), and Arvs (Pharsa) breaking down the gold plates in both the top and bottom lane to secure an early advantage in the gold department.

However, with the match heading to the late game, LPE’s Diggie pick eventually fell off. And that is where BREN Epro capitalized on Beemo, erasing him every chance they got to set up a five-on-four fight.

JAKE THE DOG was the lone bright spot for LPE, finishing with 12 kills, five deaths, and four deaths.

LPE almost had Game One in the bag, but the strong side lane presence coming from Ribo’s X.borg and FlapTzy’s Lapu Lapu set up the perfect late for KarlTzy’s Claude.

BREN Epro (9-6) reclaimed the second spot with 11 points while LPE (5-8) kept fourth place with seven points despite the loss.

In the other game, Cignal escaped Happy Feet via a 2-1 decision.

Cignal improved its card to 6-7 and remain at the sixth spot with six points. Meanwhile, after getting one game in the series, Happy Feet entered the win column with a point across its name through a 1-10 standing. 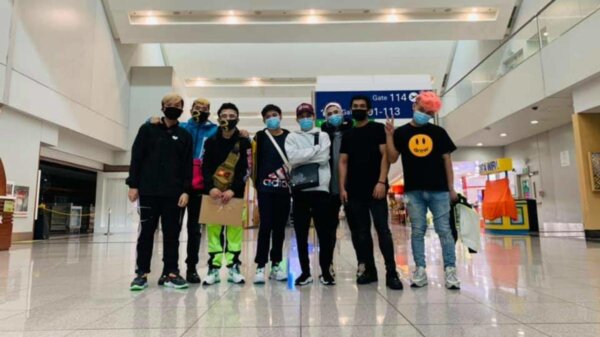 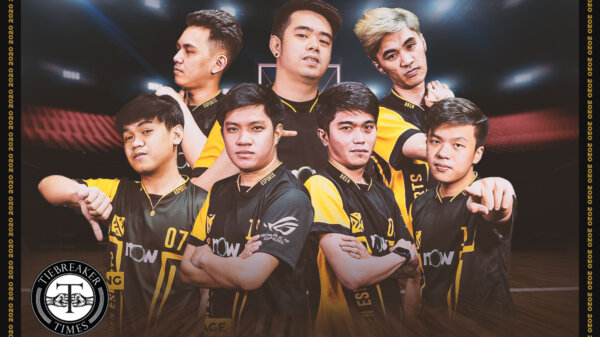 COVID-19 cast a massive cloud of uncertainty in the entire sporting world this 2020. Several sporting events were postponed if not canceled while others... 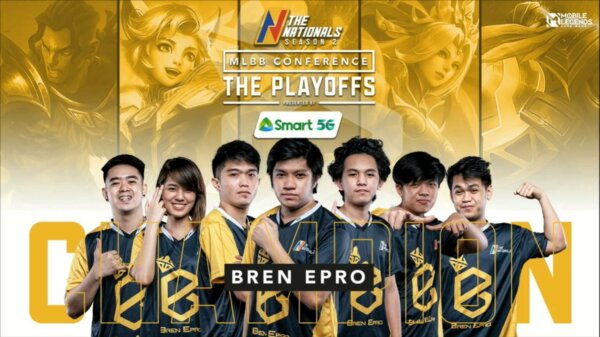 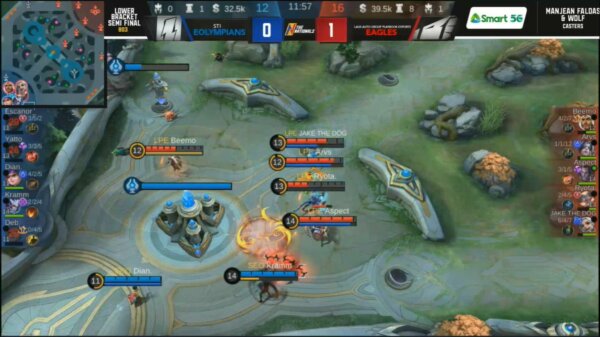