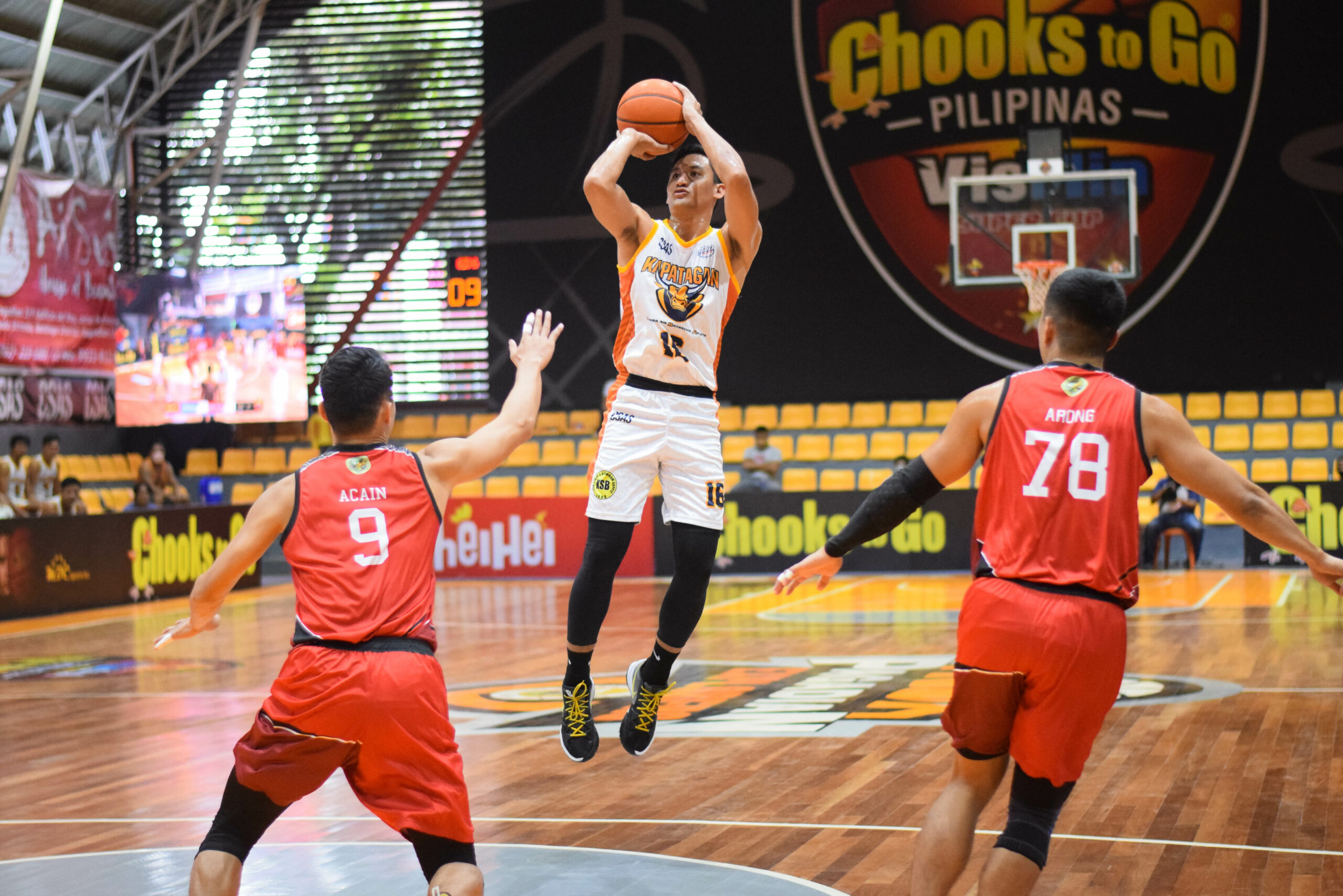 A layup by Jeff Acain put the Anak Mindanao Warriors within five. Then Jun Daanoy retaliated with a big trey on the other end to re-establish an eight-point lead, 67-59.

In the ensuing play, Zamboanga Sibugay’s Shaq Imperial went coast-to-coast to inch to a two-possession game, 61-67.

Huge Kapatagan defensive stops, though, prevented the Anak Mindanao Warriors from coming back down the stretch. They missed all their remaining shots.

Daanoy tallied 11 of his 24 points in the fourth quarter. He also had six rebounds and two steals for Kapatagan.

The Buffalos improved to 5-3, tied with Roxas for second while pulling the Warriors below them at 5-4.

Monbert Arong was the lone Zamboanga Sibugay player to breach double digits with 11 points, but he committed six turnovers.

The Warriors will face Roxas tomorrow at 4:00 PM. Meanwhile, the Buffalos will battle MFT Iligan on Monday.