Kai Sotto only played one game in the National Basketball League-Australia Blitz preseason.

Adelaide has decided to sit the 7-foot-3 Filipino player out for the rest of the preseason.

According to 36ers head coach CJ Bruton, he and his staff decided to do this as they are managing Sotto’s health heading into the real grind. The NBL season begins on December 5 against Illawara.

The game and the rest of Adelaide’s campaign will air on Tap Sports.

“Right now, I don’t think we’ll be seeing him anymore between now and the rest of the preseason games,” said Bruton.

“It’s more of just managing him, and making sure that he’s healthy and able to do everything, and get across the line of ticking all the boxes that we want every player on our roster to do.”

The 19-year-old sat out the games against Perth and Tasmania.

Adelaide still has games before Perth and Brisbane, citing “soreness”.

Bruton assured that Sotto will have regular minutes come the season.

“I’m sure that as you all are so proud of him up to this point, and you’re going to be prouder of him as he keeps continuing his growth along the way,” said the American-Australian head coach.

“As you know throughout the season, it’s not where you start but it’s how you finish.” 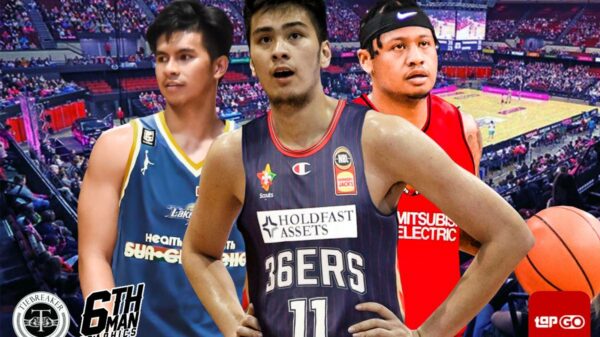