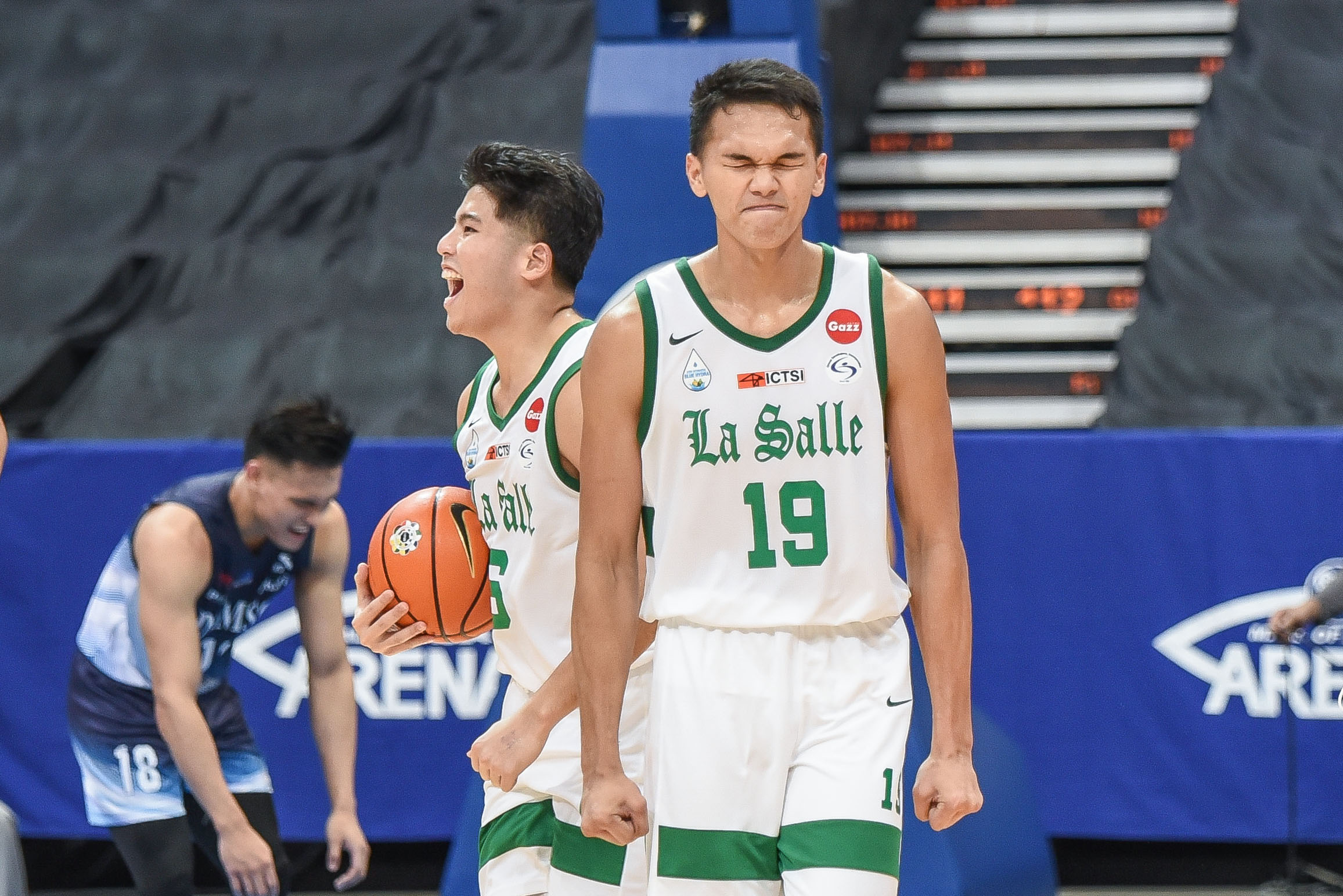 Justine Baltazar is curiously a no-show on the first day of the PBA Season 47 Draft Combine, Wednesday at the Gatorade Hoops Center in Mandaluyong.

The La Salle standout was among the 17 players who did not attend the opening salvo of the pre-draft activity, according to a list provided by the league.

Noticeably absent as well were players from Ateneo de Manila and Letran, both of which are still busy with the UAAP and NCAA Finals, respectively.

Gian Mamuyac, BJ Andrade, and Tyler Tio are out as the Blue Eagles are set to face University of the Philippines for Game Two tonight at 6 p.m.

Jeo Ambohot, Christian Fajarito, and Allen Mina are with the Knights gearing up for the NCAA title bout, where they will face either San Beda or Mapua.

Formerly of St. Clare College, the diminutive playmaker has yet to submit the necessary documents since he was born in Japan.

Majority of the Fil-foreigners are also out, led by Brandon Ganuelas-Rosser.

The 6-foot-8 bruiser is set to skip the Combine as he is with Gilas Pilipinas 3×3 in the 31st Southeast Asian Games in Hanoi, Vietnam.

Another projected top pick Sedrick Barefield is still in the States. Same with Jeremiah Gray, who’s still recovering from an ACL injury.

Meanwhile, former B.League cager Javi Gomez De Liano is also out. He has just wrapped up his campaign with Ibaraki days ago.

Other aspirants that are out are Kameron Vales, Kyle Toth, Keith Datu, John Saycon, and La Salle product Tyrus Hill.

Seventy-six names submitted their names for the draft on Sunday, but two have already backed out, according to the league.

Only 57 applicants attended Day 1 of the Combine.

The league is still awaiting the explanation of the absent players as to why they were not able to attend the Combine.