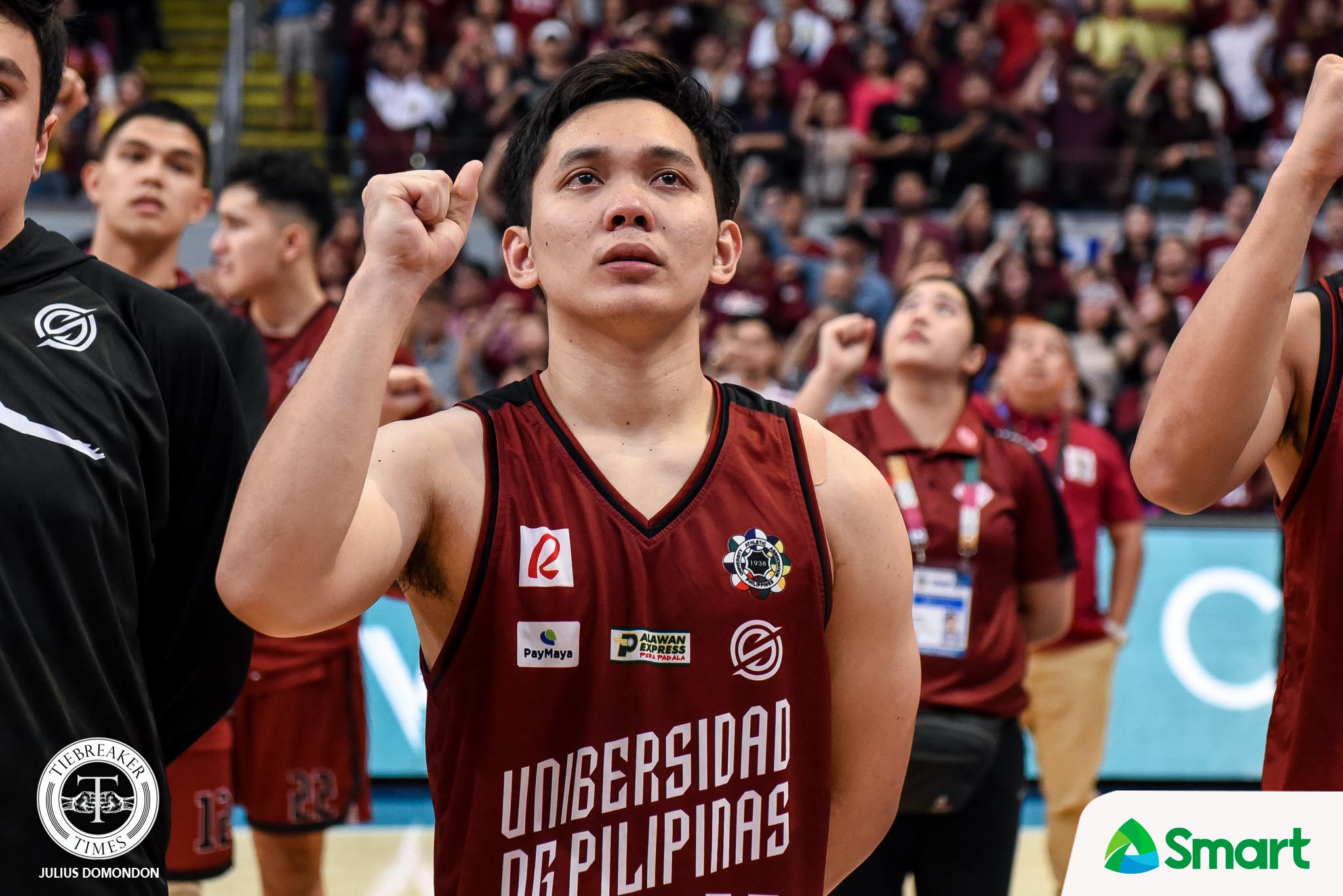 Ever since he set foot in University of the Philippines three years ago, Jun Manzo made it his home. And just like any other household, the Cebuano guard treated everyone like his family.

So when he saw his brother Bright Akhuetie down on the floor, grimacing in pain, Manzo did not hesitate. He rushed to the nearest Growling Tiger in sight and fouled him right away to stop the clock.

But the pint-sized floor general was not aware that he had already incurred four personal fouls before this one. With that, Manzo’s attempt to save Akhuetie from the pain marked the end of his UAAP career. 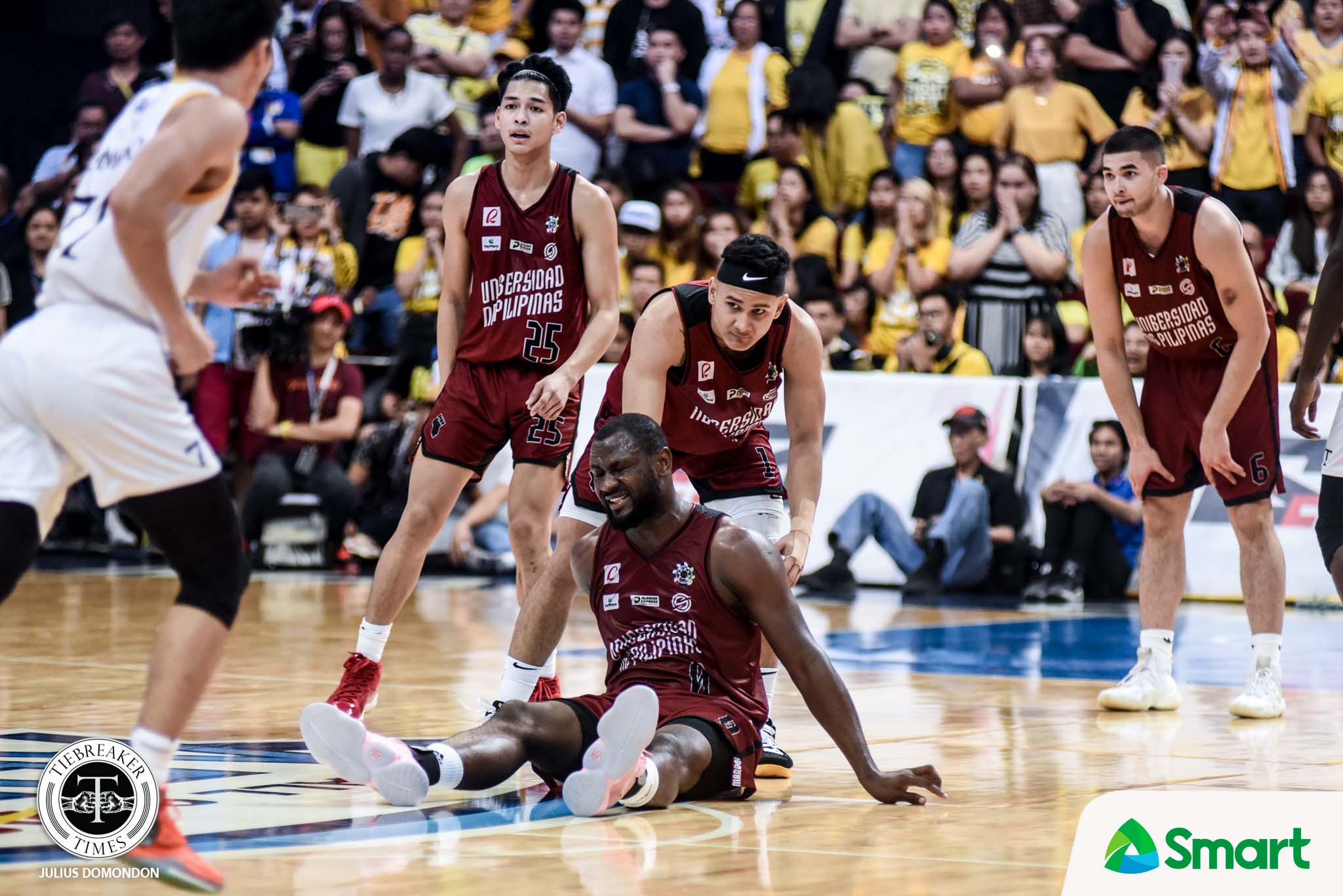 Manzo, however, declared that he would commit the same foul again if given the chance. Because for him, family will always come first.

Still, he cannot thank UP enough for all the love that they have showered on him during the course of his three-year collegiate career. Moreover, just as the Fighting Maroons did when Paul Desiderio departed the team, the young Manzo hopes that the rest of the youngsters can continue the winning tradition they started. 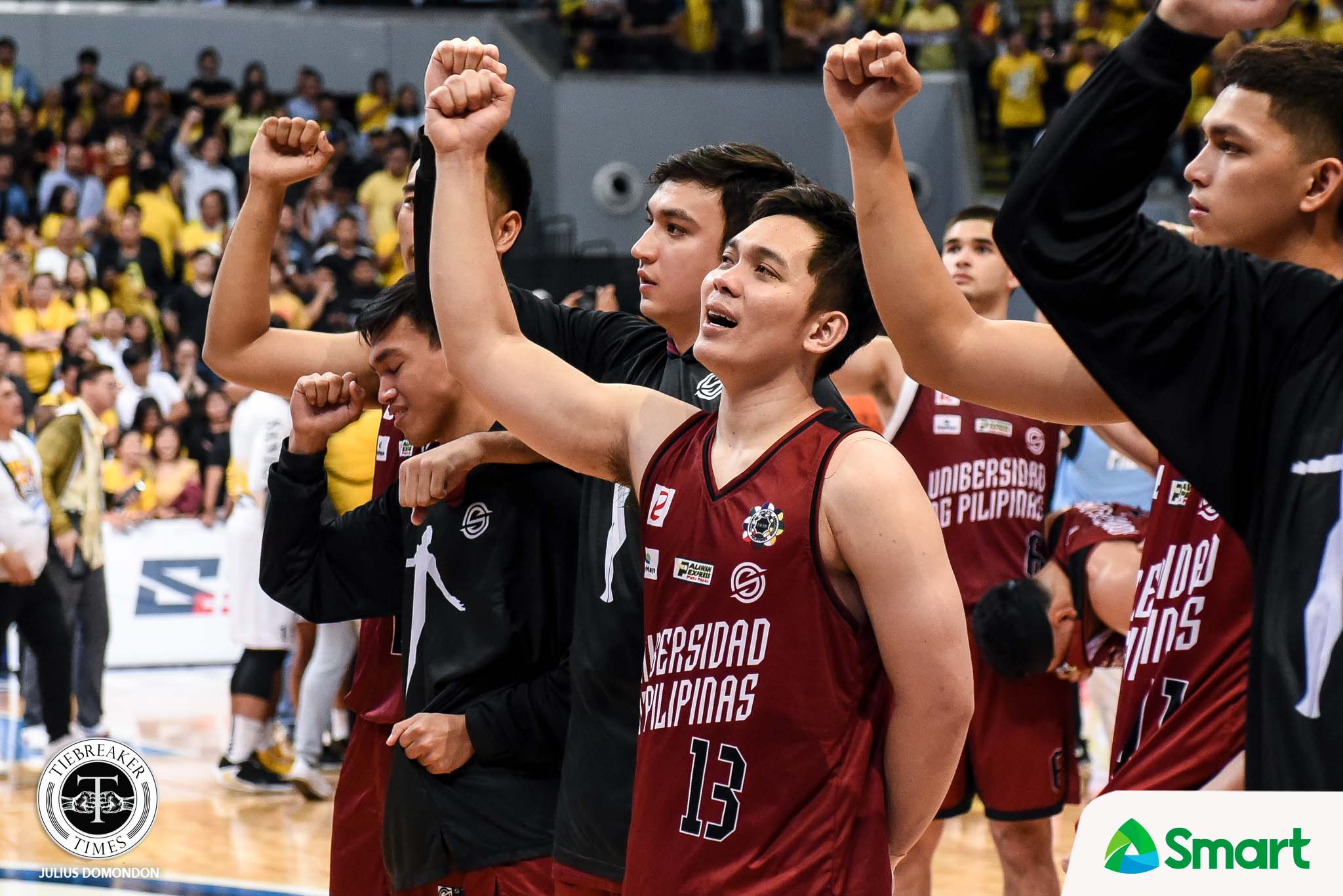 And though his final hurrah with the Fighting Maroons ended prematurely, Manzo is still satisfied with how his collegiate career ended, knowing that he poured everything out for UP.

After all, he did it for his beloved family.