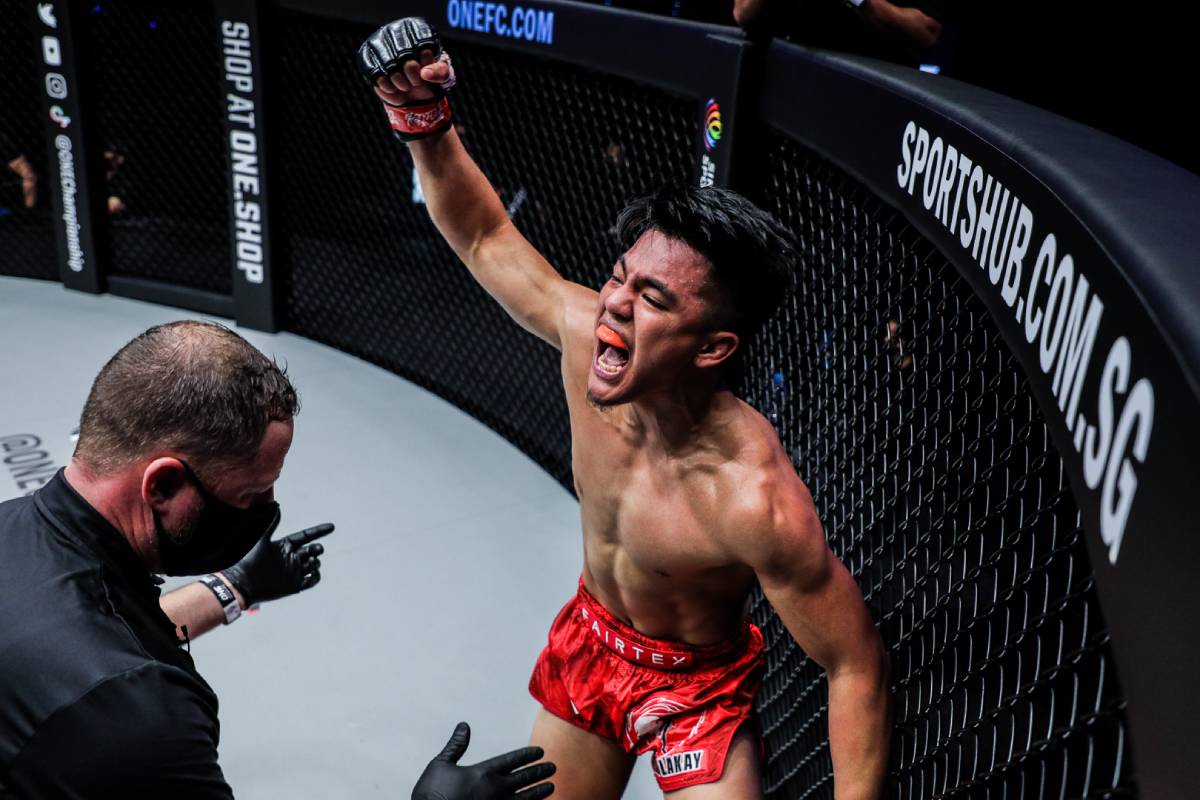 After making waves in his ONE debut last year, Jhanlo “The Machine” Sangiao is raring to return to action and continue his promising run in ONE Championship.

Sangiao faces unbeaten Matias Farinelli at ONE 164: Pacio vs. Brooks, marking the Filipino’s debut at the Mall of Asia Arena in Manila, Philippines, on the evening of December 3.

Having conquered his promotional entrance against Paul Lumihi, Sangiao admits that it’s a bit different this time, as this will be his first fight he has for ONE in his home country.

“Compared to the first fight, of course, there’s pressure, because everyone was looking at me as a phenom, and I was pretty much in a must-win situation in my debut. I can say that in this fight, it’s a different kind of pressure,” he said.

The good thing for Sangiao, though, is that he’s working with people who’ve main-evented some of the biggest cards in ONE history and who’ve taken home World Championships.

“My teammates always remind me that while the pressure is there, we shouldn’t worry too much and [instead] focus on what we can do. [I have to] keep the fire so I can perform to the best of my extent in my home country,” Sangiao said.

“People are expecting me to win, so now instead of being pressured, I have to use that to fuel my fire and motivate myself more.”

His teammates have not only helped him steady the nerves that come with competing in front of a packed crowd, but they have helped him become a better fighter.

Sure, he’s got a tall task ahead of him in the unbeaten Argentinian who’s submitted every opponent he’s faced, but Sangiao’s been preparing for this moment his entire career.

“I’m confident in everything, that’s pretty much my advantage. I’ve seen how [Matias Farinelli] competes, and he can strike. However, I’ve been striking with some of the best strikers in the world here – why should I fear him?” he said. 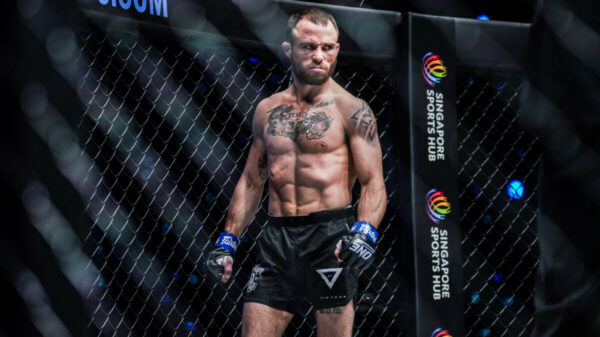 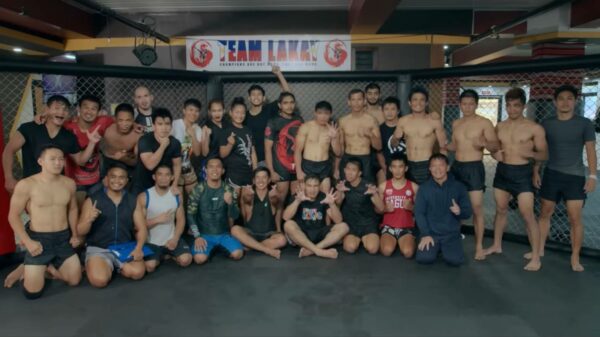 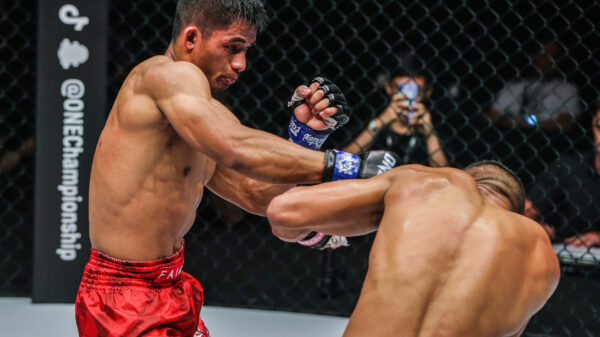