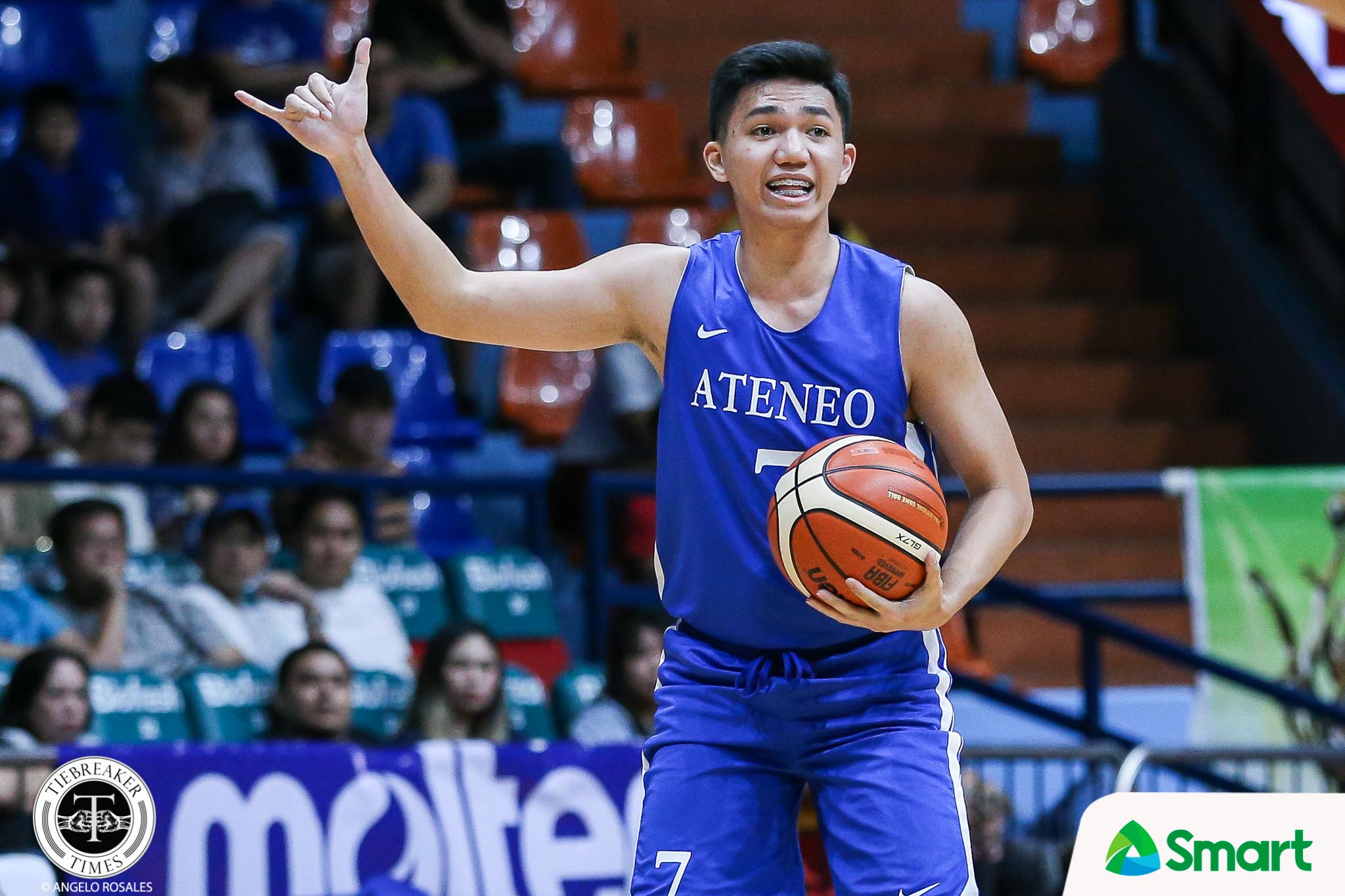 Jason Credo will be on Ateneo’s reserve list for the UAAP Season 84 Men’s Basketball Tournament.

The 6-foot-4 swingman, who played in six games during Season 82, is nursing an ankle injury that forced Tab Baldwin to put him on the reserve list. 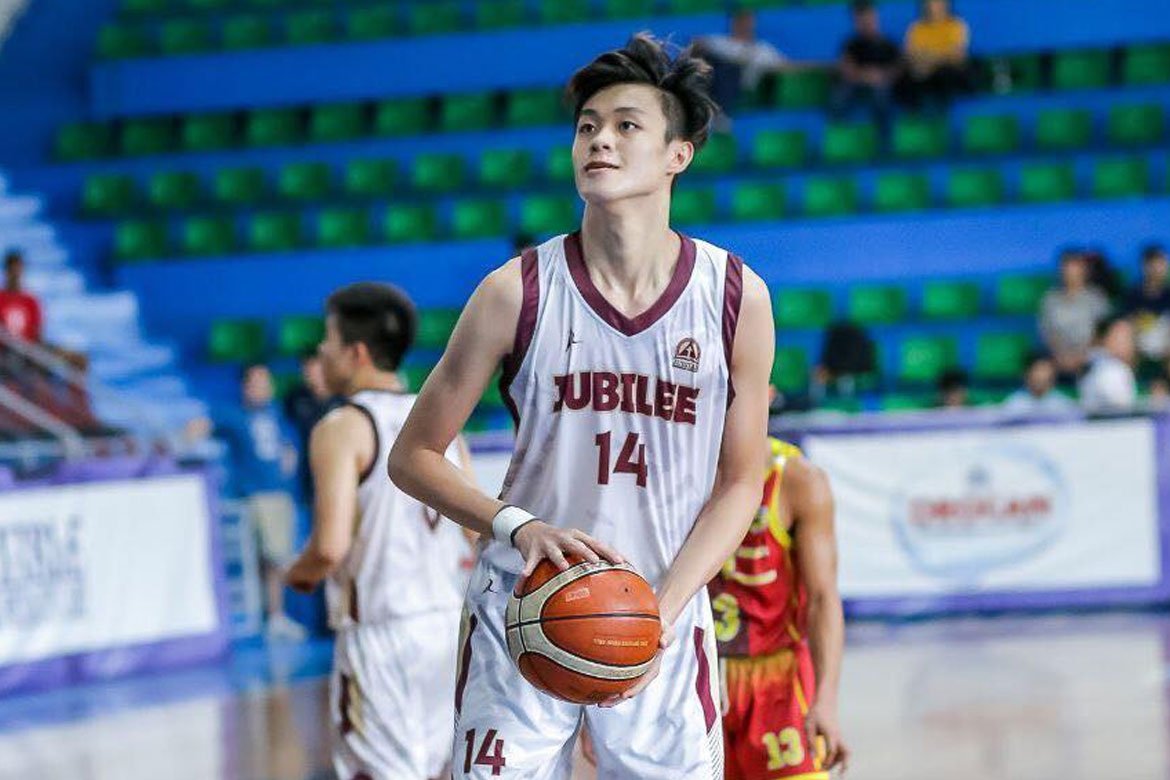 Both Credo and Ong were in Gilas’ pool during the national team’s build-up for the FIBA Asia Cup Qualifiers.

Verano and Mendoza were not part of the Season 82 team due to academics.

Also set to make his return to Katipunan is Dave Ildefonso.

Baldwin said that the sessions of Ateneo for this year greatly differed from years past.

There were no international camps, no team-building events, and no send-offs.

“The bubble setup offers its advantages and disadvantages.

“We’re spending time together, and that’s an advantage with off-court time, and working on the mental side of the players,” he said.

“But it’s an abbreviated buildup since January. It’s such a short time to get these teams and players ready. That probably will be reflected by the performance of the teams. Nonetheless, the excitement of everybody will counterbalance the fact that we might not be playing our best kind of basketball, but it’s great to be back,” he continued.

Ateneo puts its 26-game winning streak on the line on Saturday against UP at 4PM.