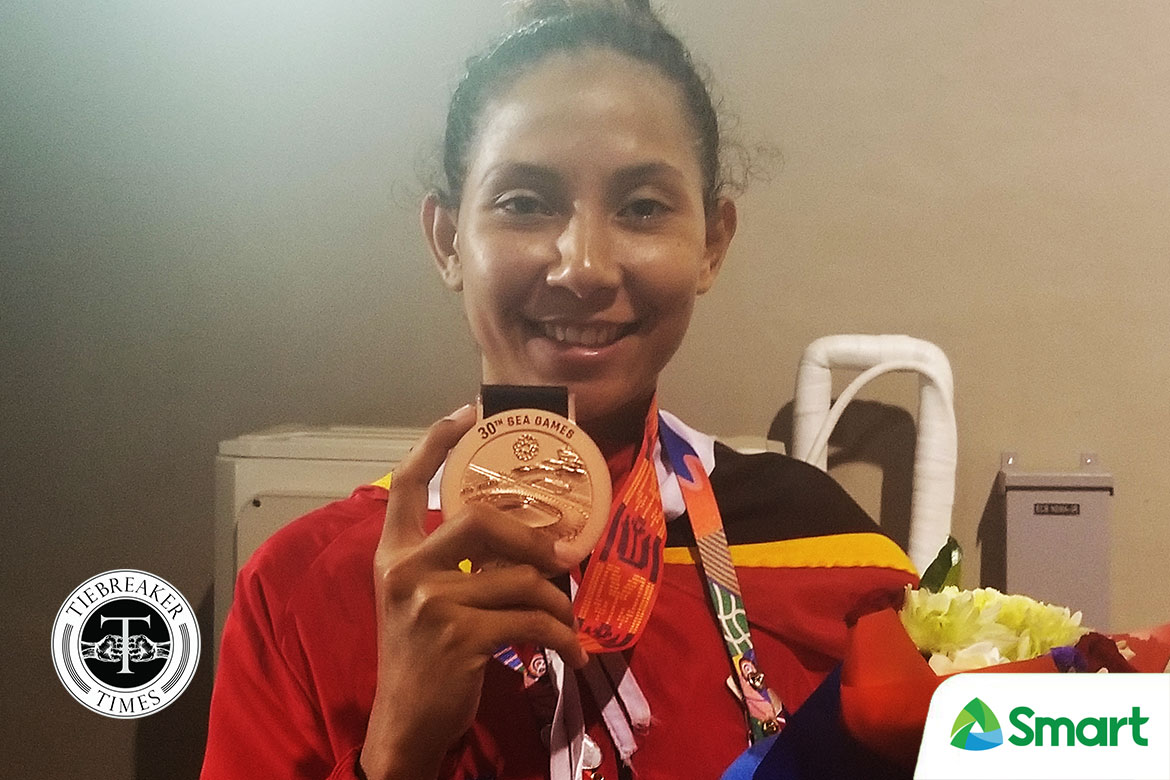 It was Tuesday when netizens took to social media to voice their encouragement for the athletes of Timor Leste, who were then still medal-less in the ongoing 30th Southeast Asian Games.

The fans inside the arena made it “live” as they cheered every athlete from the young nation, living up to the Games motto of “We Win As One”.

But on Sunday, just a few days away from the Games’ closing, Timor Leste made sure it would not go out empty-handed. The country finally got their first medal, in taekwondo. 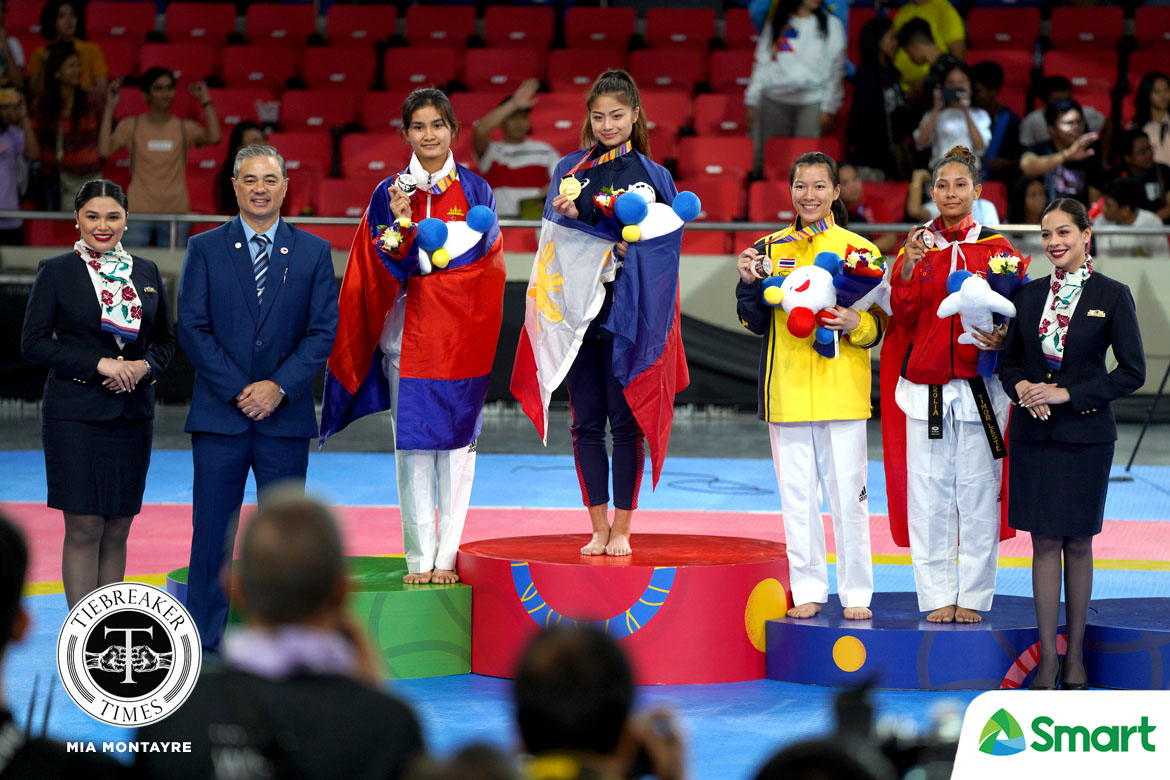 Imbrolia Amorin stepped onto the court in the Ninoy Aquino Stadium for the women’s -57 kg quarterfinals greeted by the cheers of the audience. She shared she was feeling the heat.

“I was nervous because this is my first time in SEA Games,” she admitted.

Despite the loss in the semifinals to Aliza Chhoeung of Cambodia, Amorin was still proud.

The 22-year-old just asked for permission from her university to compete for the Games, and shared her excitement of returning home with the bronze medal.

“I would like to dedicate my medal, first to my country, and second to my family and friends, and to all of the people who supported me.”

Afril Bernardino makes sure to finish strong for Gilas