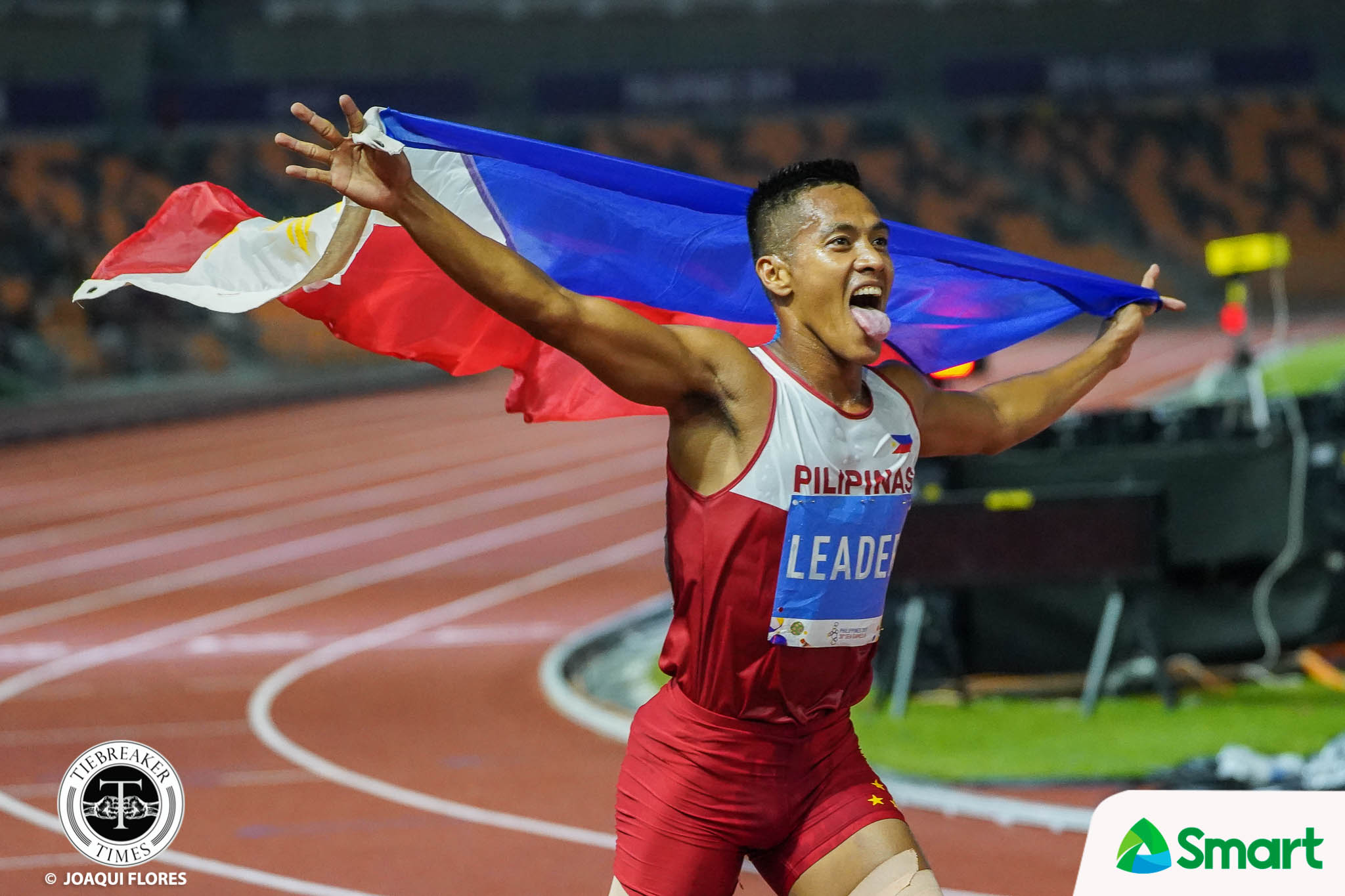 By the end of the first day of the 30th Southeast Asian Games’ decathlon event last December 9, all eight competitors already felt dead exhausted. The event that crowns the “Man of Steel” for the biennial event had already broken down many athletes.

But unlike the rest of the field, reigning ASEAN “Superman” Aries Toledo had a counter-kryptonite. And they were in the stands of the NCC Athletics Stadium watching — his mom and his wife.

Prior to the games, the 26-year-old product of Central Luzon State University did not want to bring them along, since they would only be additional worry for him. 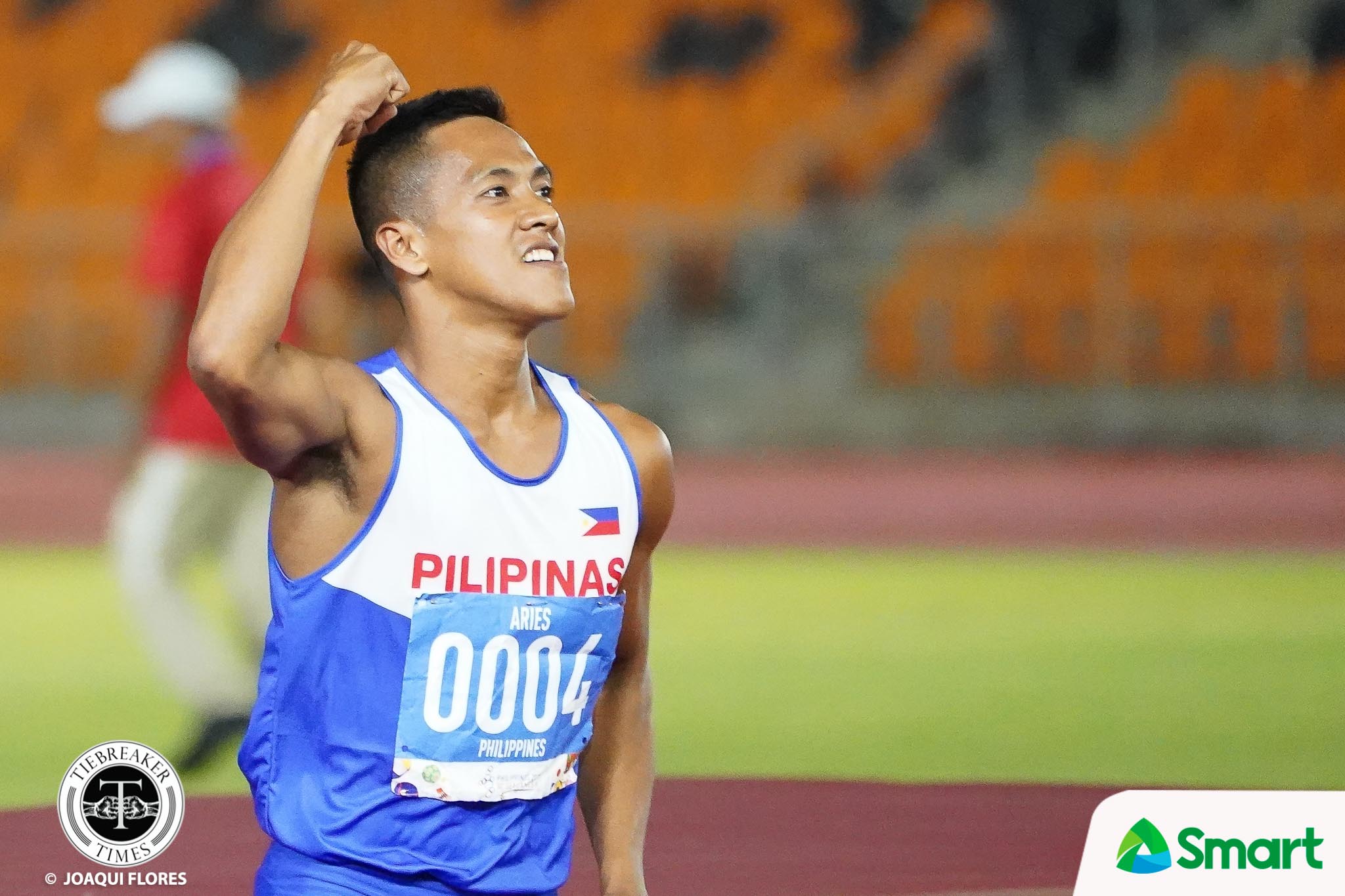 Little did he know that he needed their presence all along.

As the events went by, Toledo’s body crumbled piece by piece. The hardest hit was his hamstring, since it had become too painful by the eighth event — the pole vault.

When he looked to the crowd, he found the two of them praying that it would all end well for the proud son of Nueva Ecija. And he made sure to show no signs of pain, smiling the entire team during the last two events —the javelin throw and the insane 1500m event.

Toledo was then able to retain his crown with 7033 points — way ahead of silver finisher Bùi Văn Sự of Vietnam.

More importantly for him, he was able to gain max incentive for being a gold medal winner. All of it will go to his mom, his cousins, and his wife.