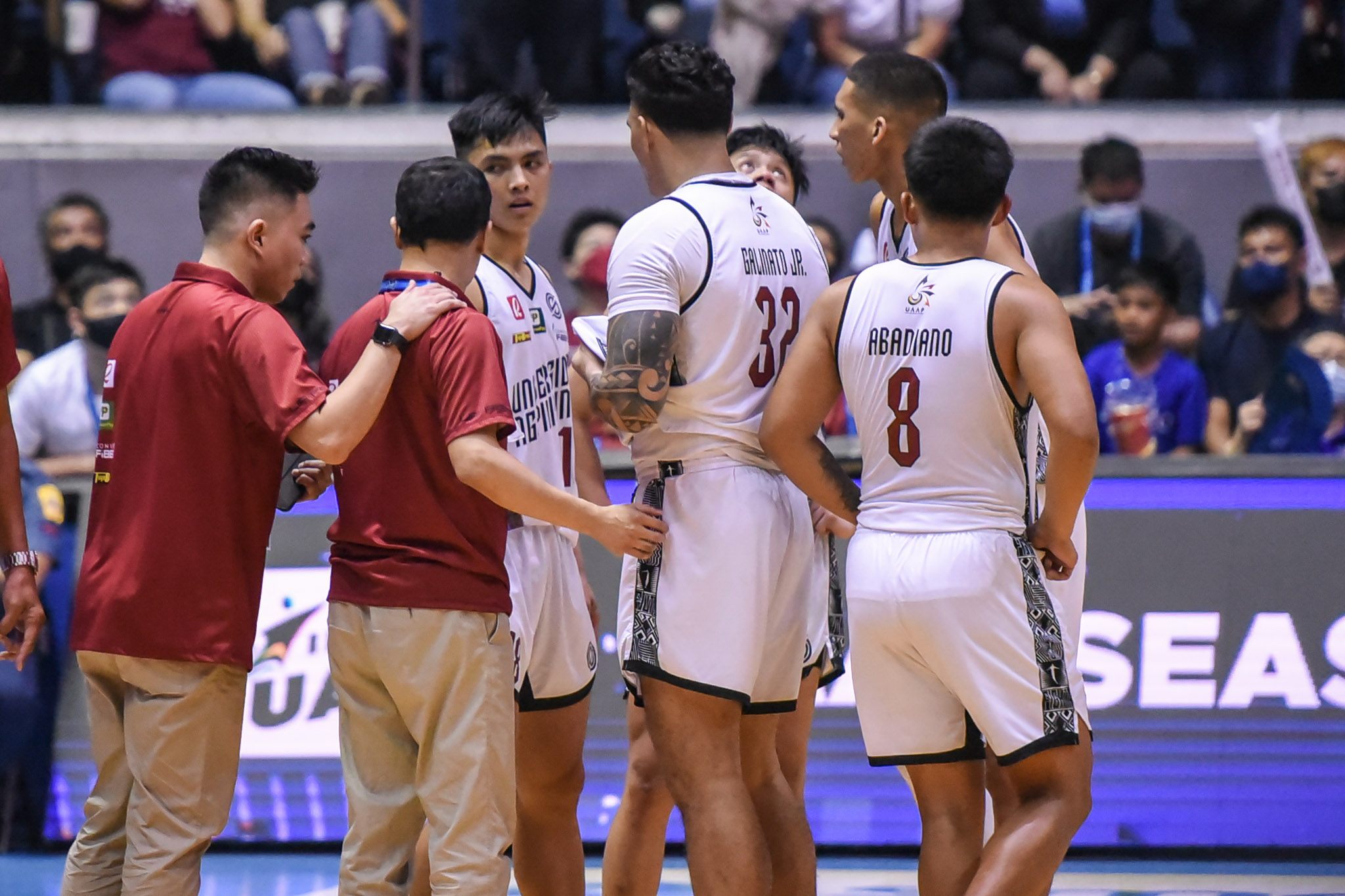 The latter parts of the third quarter and the entire fourth frame became Ateneo de Manila University’s moments in its clash with University of the Philippines on Saturday.

With 2:17 left in the third canto, Dave Ildefonso bumped into Henry Galinato while the latter was trying to set a screen for UP’s ball handler.

In the next possession, Galinato pushed Ildefonso after a foul was whistled on the Fighting Maroon. Refs also called technical foul on his action.

The scoreline was 49-48 that time in favor of the defending champions.

Ateneo eventually scored the bounce-back victory against its rival UP, 75-67, in front of 14, 328 fans inside the Smart Araneta Coliseum.

The 25-year-old, one-and-done Galinato acknowledged that he lost his cool against Ildefonso and it should have never happened since it became a game-changer. 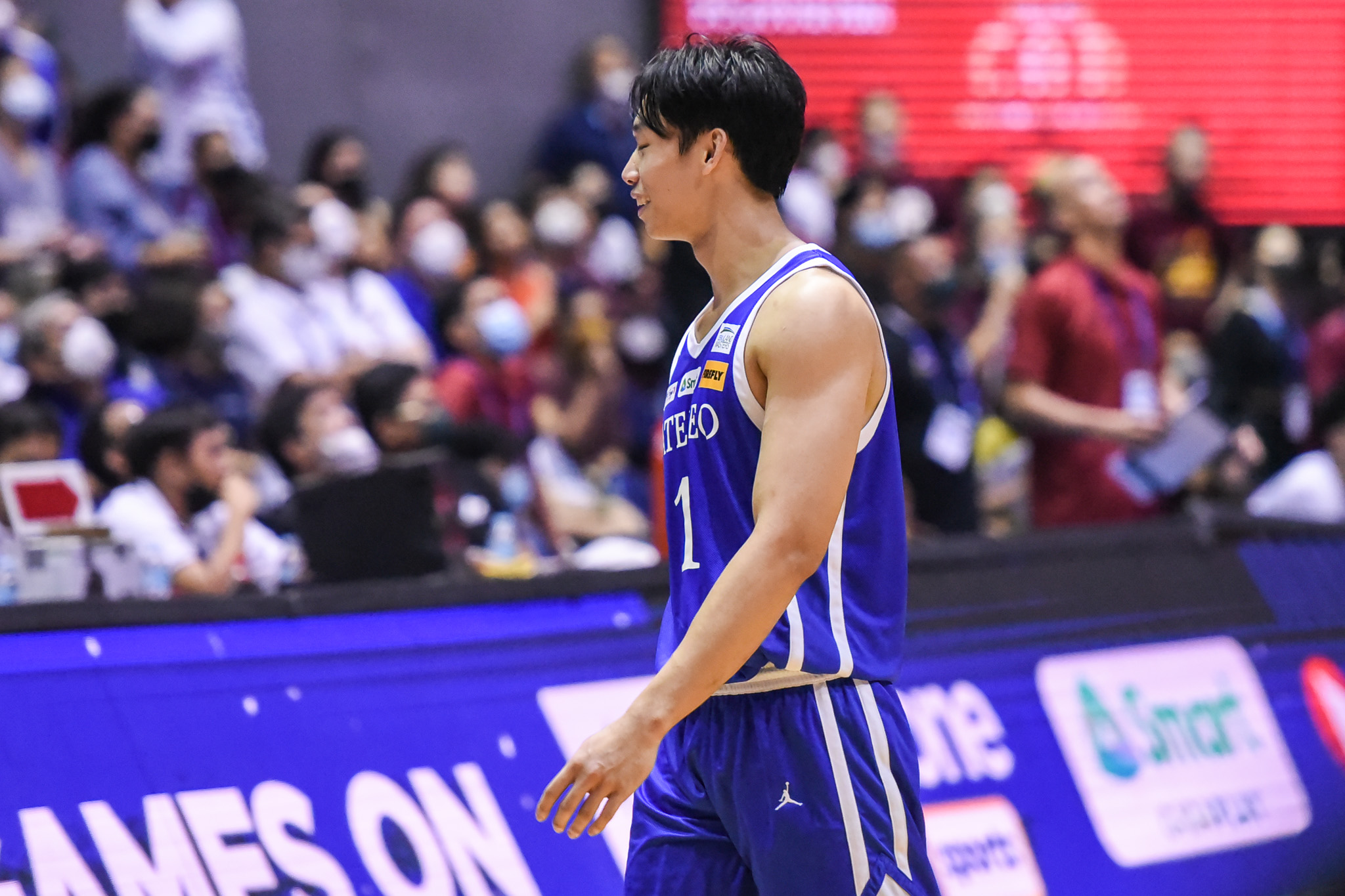 “It was just me getting frustrated, and it’s just a little something [that] happened there in the game that I should never have let it get to my head. But you know, it happens,” said the 6-foot-6 bruiser out of Benedictine University Mesa.

That moment lit a fire in the eyes of Ildefonso along with the rest of the Blue Eagles to improve to 10-3. They even have a chance to clinch the top seed if they beat Adamson University on Wednesday.

But for Galinato, he just wants to face Ateneo again and redeem himself.

“We’re really looking forward to it (rematch against Ateneo). This game just woke us up,” said Galinato.

Ildefonso, meanwhile, said during the post-game interview that all is well between them.

He also shared his admiration for the UP big man, as the Blue Eagles have been getting ready for Galinato ever since the preseason.

“Whatever happened there, I’m not really sure. But he’s a great player and I don’t have any ill will towards him after that play,” said the second-generation player.

“I think Henry Galinato is really a great player. We’ve been scouting him ever since the preseason and he is just like a monster, he is just a hulk.”