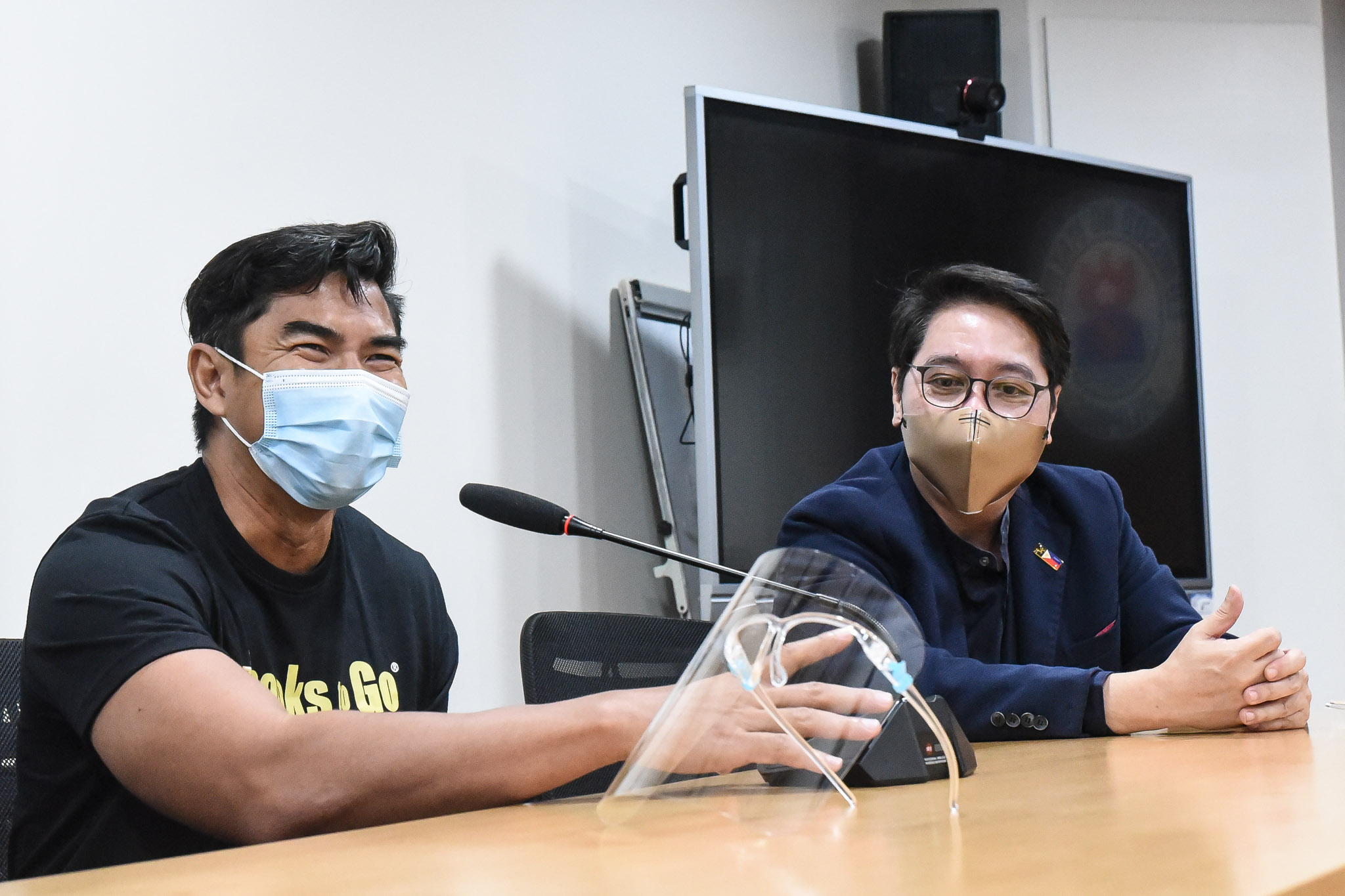 Aldin Ayo could not help but lament what happened to the once-promising University of Santo Tomas Men’s Basketball Team.

Coming off a second place finish in the UAAP Season 82 tournament, the team has been left in shambles after the still on-going Bicol bubble-gate.

“It was very unfortunate for us.

In the wake of the controversy, majority of the Growling Tigers left the school.

CJ Cansino went to University of the Philippines; Rhenz Abando, Brent Paraiso, and Ira Bataller moved to Letran; and the duo of Mark Nonoy and Deo Cuajao transferred to La Salle.

But it’s not just the student-athletes who left.

The decorated tactician is calling for the UST community to not crucify the student-athletes for their decision to move out of the school.

Since then, Ayo has been absolved by the Philippine National Police and Sorsogon’s local government of any wrongdoing with regards to the “bubble.”

This as the non-sanctioned school activity was not done for basketball training. The investigation concluded that it Ayo’s way of helping the Growling Tigers in the on-going pandemic by working on his farm just across his house in Sorsogon.

Despite the vindication he received, the 43-year-old tactician admitted that the past few months have been tough for him, his wife Mina, and his mother.

Slowly though, Ayo is getting back on his feet.

Ayo has been named as the head coach of Chooks-to-Go Pilipinas 3×3’s select team. His confidants Jinino Manansala and McJour Luib were also named as Growling Tigers and Tiger Cubs head coach, respectively.

Looking back, Ayo shared that the entire ordeal has humbled him.