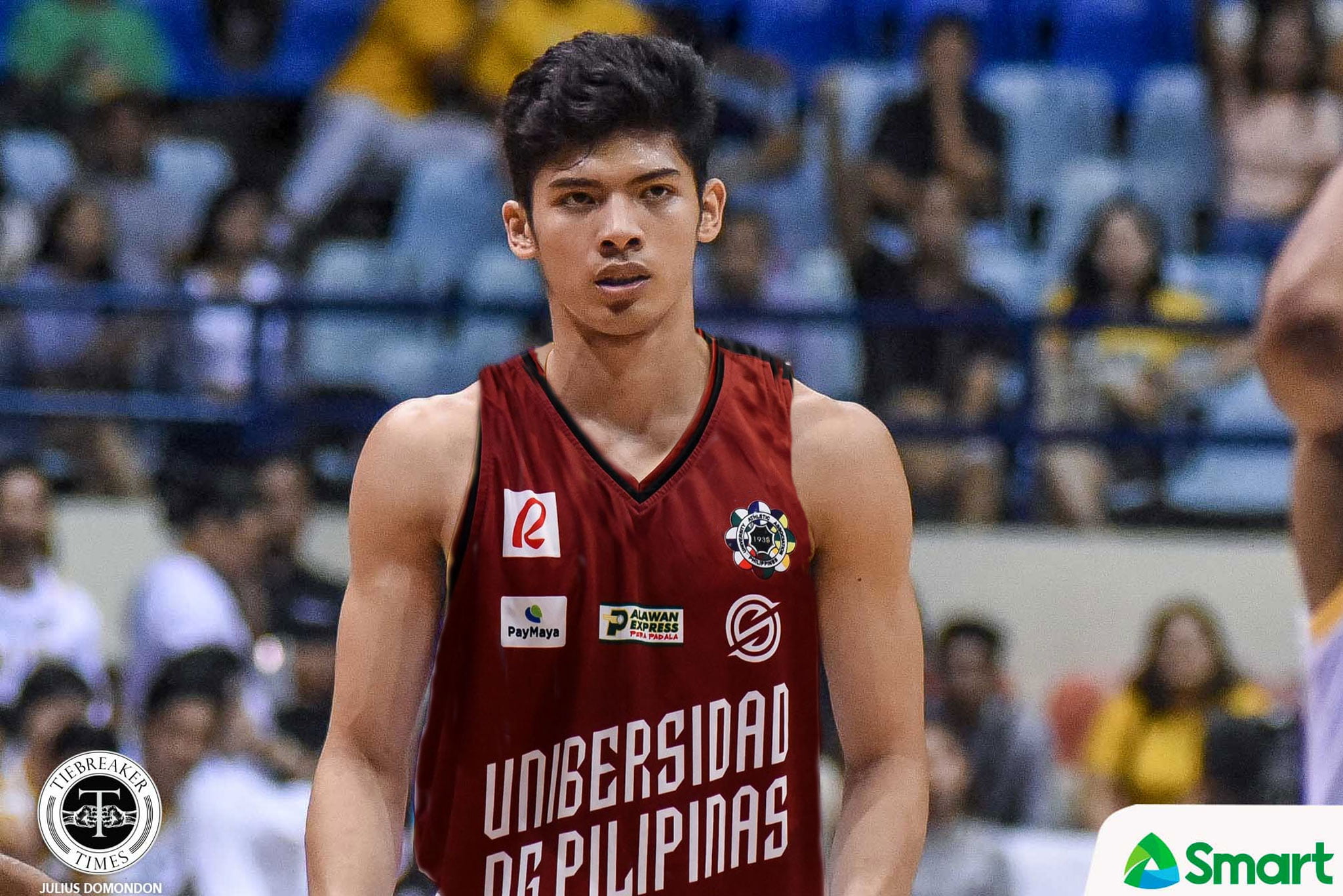 The 6-foot-2 utility guard is likely headed to University of the Philippines after making his verbal commitment to the school in a meeting, Friday afternoon.

Multiple sources closely monitoring the situation have told Tiebreaker Times that everything moved fast since the window for the Varsity Athletic Admissions System (VAAS) is coming to a close.

As of publishing, Cansino only has a few requirements left to complete the transfer.

Cansino had already secured his release from UST’s administration and his professors, yesterday.

UP already knows what they can get from Cansino on the court once his one-year residency ends come UAAP Season 84.

During his two-year stay in UST, the ex-Growling Tigers skipper posted career numbers of 8.71 points, 7.35 rebounds, and 2.65 assists per game.

More importantly, UP has found an apt replacement for Ricci Rivero, who would have exhausted all of his playing years after Season 83.

For the two-guard spot, UP will have Cansino, RC Calimag, and Cyril Gonzales.

The 20-year-old will still have two years of eligibility remaining once his residency is up.