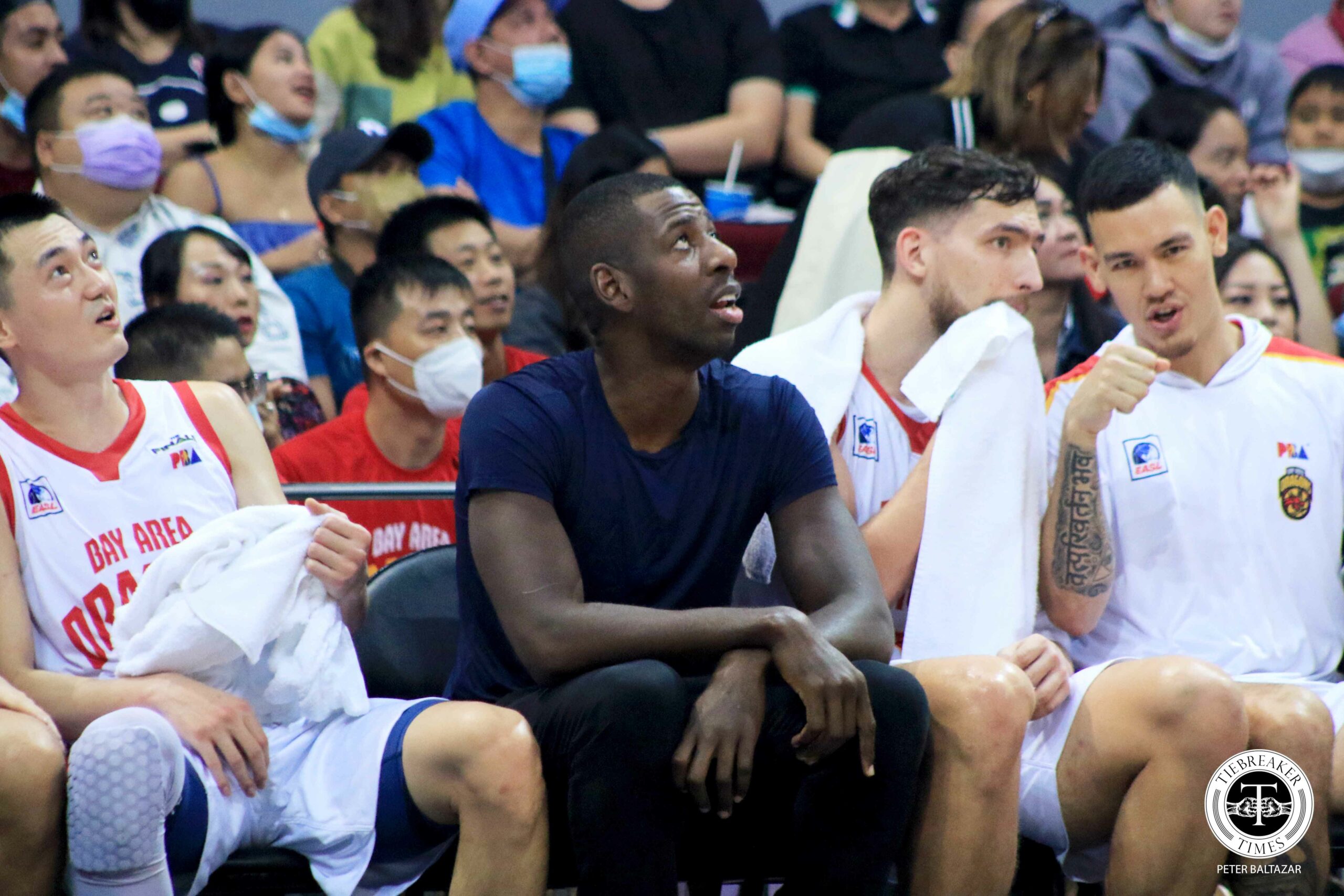 Andrew Nicholson could return as Bay Area is in a do-or-die situation after bowing to Ginebra in Game Five of the PBA Commissioner’s Cup Finals.

No less than head coach Brian Goorjian said that there’s a chance the guest club will reactivate the former NBA cager for the all-important Game Six on Wednesday in a bid to send the best-of-seven series to a decider.

Though they managed to come out triumphant in the following match, Bay Area could not replicate such on Sunday, leaving the team on desperate mode as a loss on Wednesday would mean the end of their championship aspirations.

And part of their last-ditch effort to save their campaign is bringing back the 33-year-old veteran, who’s no longer wearing a protective boot on his left foot. 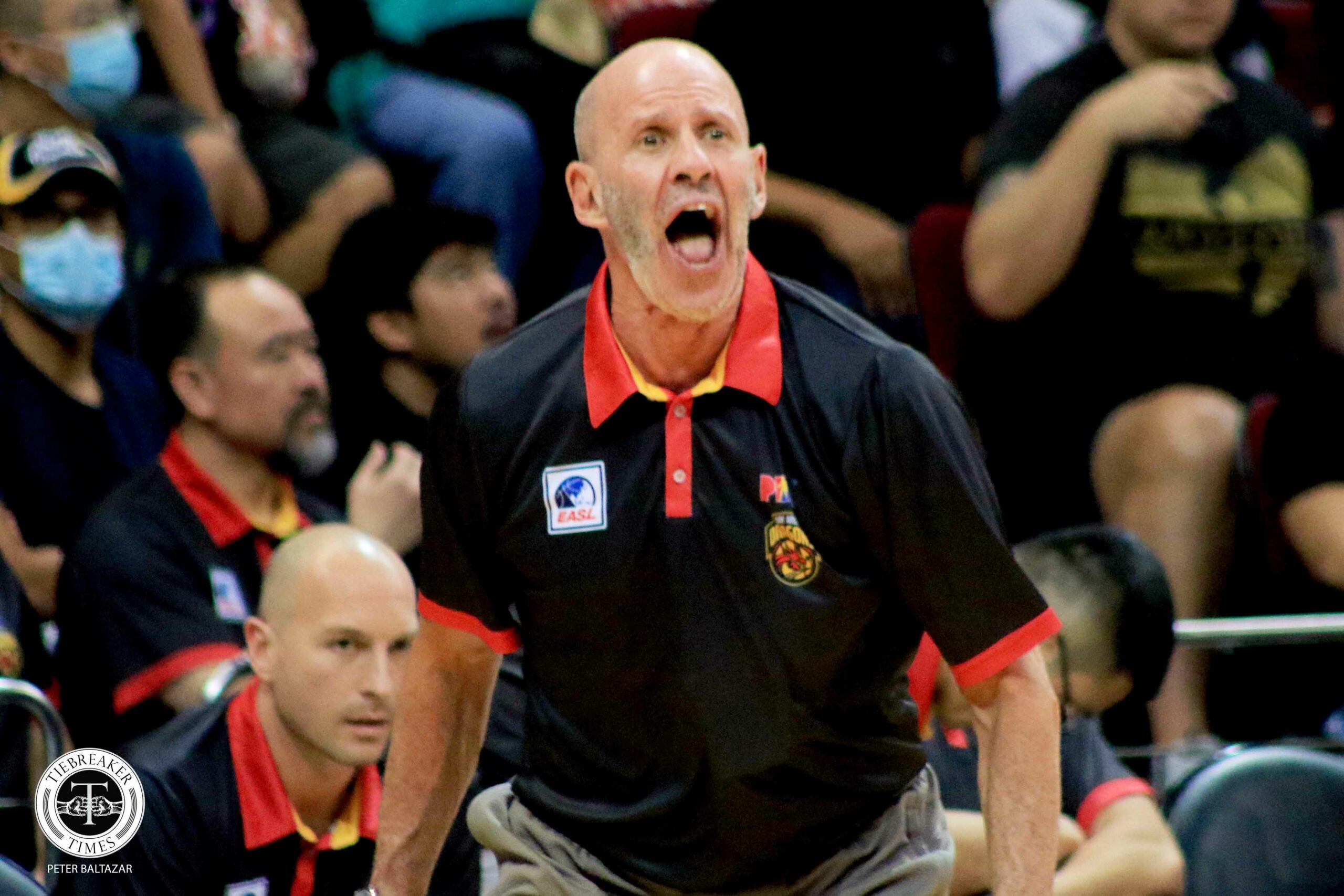 “I’d say 50-50,” said Goorjian regarding the likelihood of Nicholson’s comeback. “I knew tonight was a struggle, but… we lose, we’re out. It’s to that point. So if there’s any chance, we’ll roll the dice. I’m putting 50-50 there.”

Should the Canadian cager really play again, the 69-year-old bench tactician could have a complete lineup at his disposal as he also expects lead playmaker Glen Yang to be back in action after sitting out Game Five.

His on-court extension was in full uniform but did not play reportedly due to an ankle injury he incurred during the last game two nights ago.

#ReadMore  Joe Devance decides to hang up sneakers after 12 crowns

“I’m putting 75-25 on Glen. And really for our team, the way we’re put together, Glen is valuable,” said Goorjian as he rotated mainly Kobey Lam, Scotty Ewing, and Song Jianhua at the one-spot to address Yang’s absence.

“That piece, tonight, when the pressure was on again on the offensive end trying to get a good shot and get through our stuff missing him, it was noticeable from a coaching standpoint,” added the Olympic bronze medalist.

With Game Six still on Wednesday, Goorjian hopes that the days in between would be enough for Nicholson and Yang to be able to suit up again.

“The fact that we’ve played three games in five days, we got a three-day period now, we’re hoping that we’re gonna get those two back,” he said.