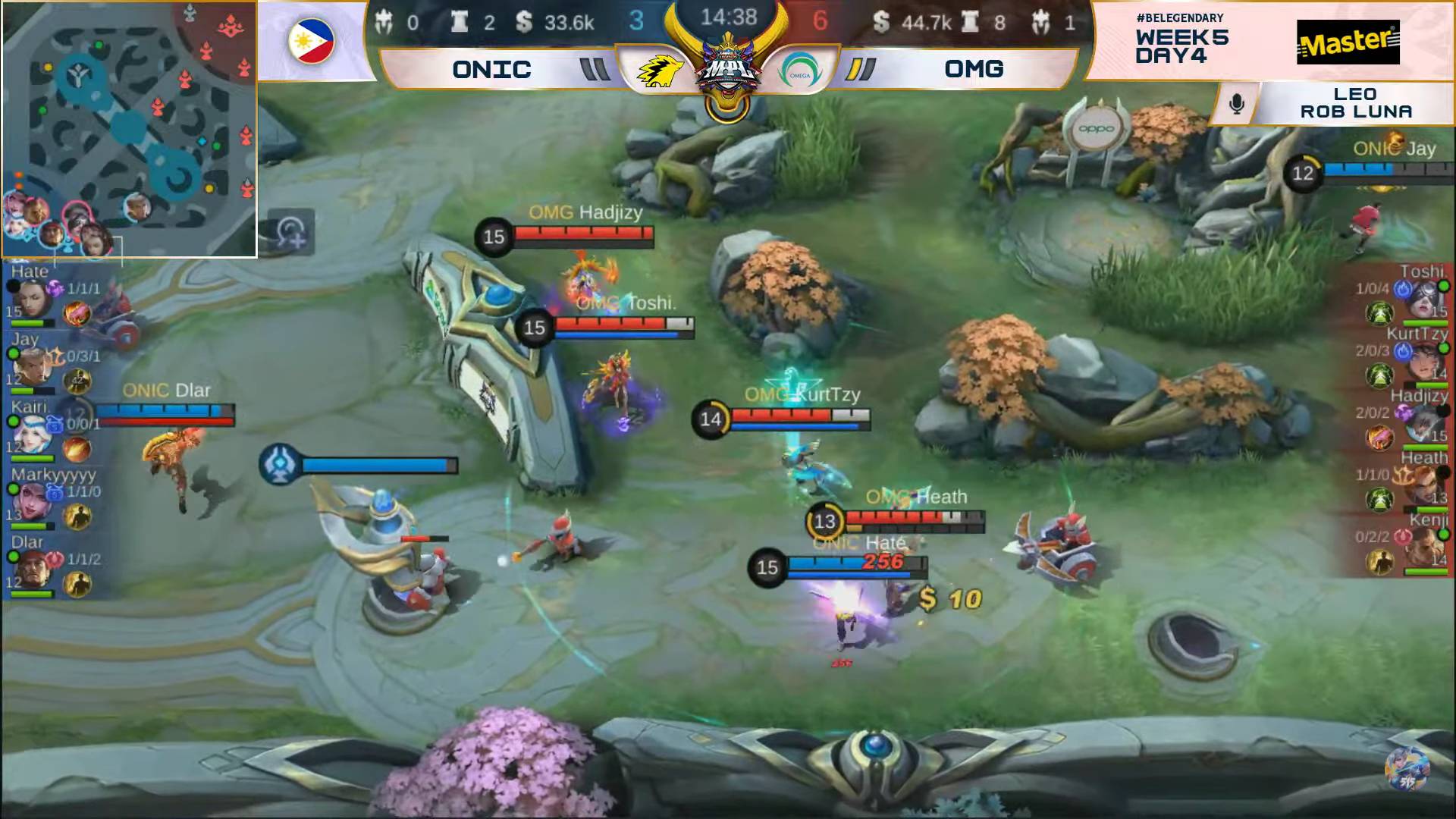 It was total domination for Omega Esports in the opener, limiting ONIC PH’s magic-centered composition by picking up magic resistance items early in the game.

Jankurt “KurtTzy” Matira’s Yve provided the bulk of the damage in the match while Kenneth “Kenji” Villa’s Gloo manned the frontline and soaked all the damage coming from ONIC.

KurtTzy won the SMART MVP award after finishing with a game-high 12 assists along with three kills without a death in the 18-5 Game One win. 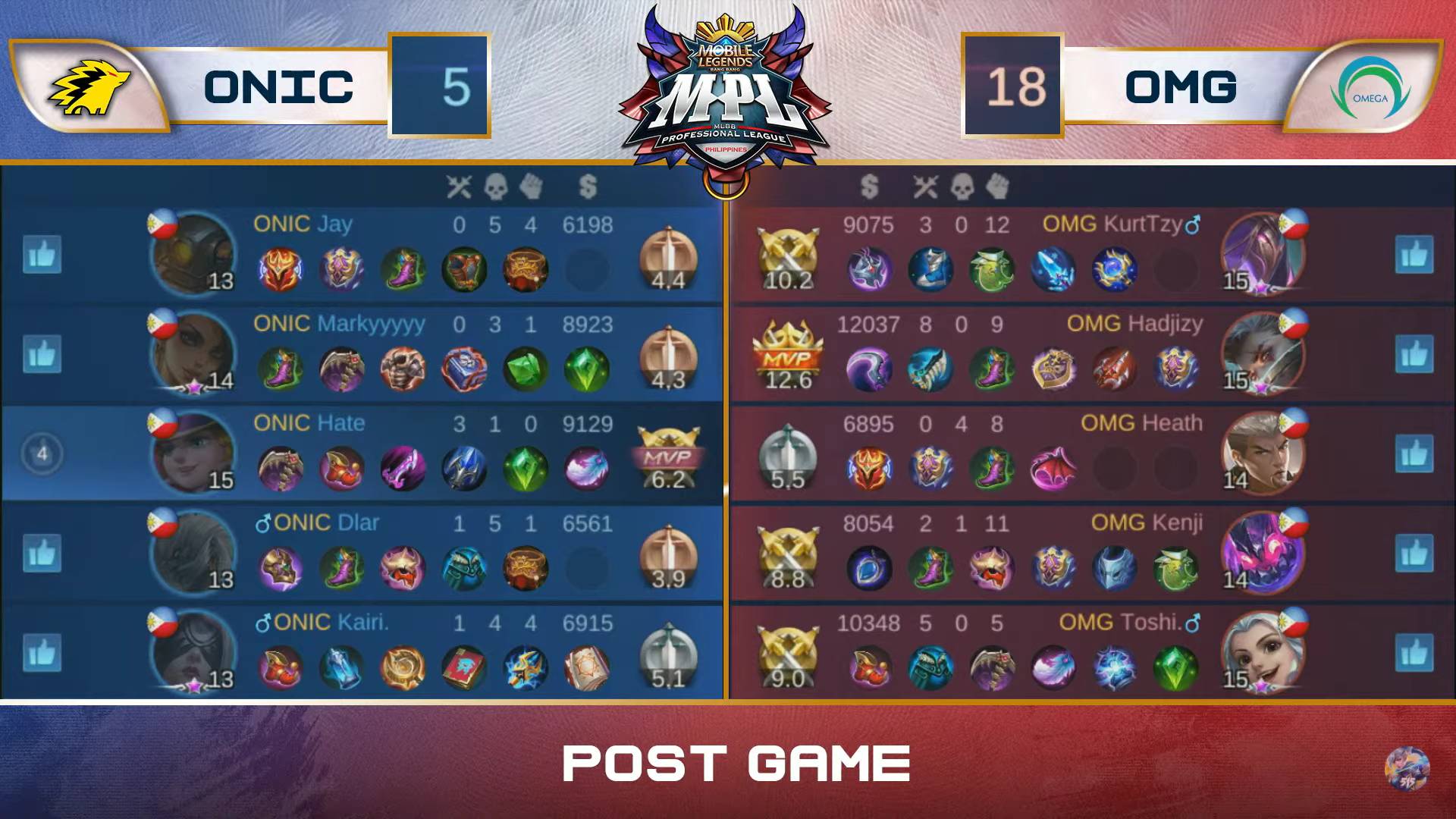 The MPL veteran tank, who last saw action in the second week, constantly hounded Jaylord “Hate” Gonzales’ Benedetta all throughout the match.

This allowed Salic “Hadjizy” Imam (Granger) and Toshi to roam around the map freely and take the farm they needed to carry the game for Omega.

Heath, despite finishing with just a kill, a death, and two assists, was named the SMART MVP in Game Two. 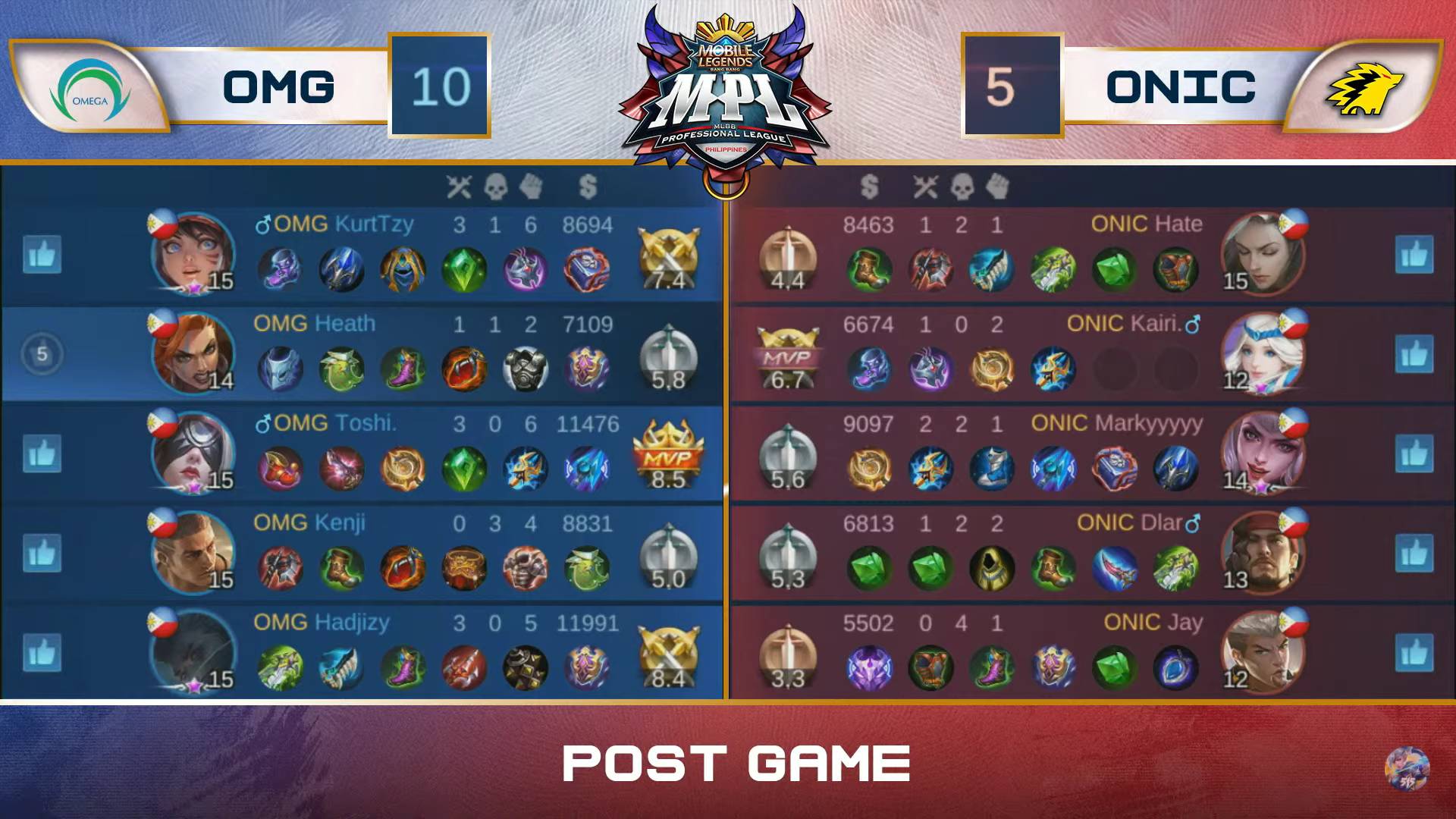 The Smart-backed squad, who picked up its fifth win in 10 outings, now has 17 points to keep the second seat in Group B.

Meanwhile, ONIC PH (6-3) could not break the tie with Bren Esports (5-5) as they remained locked at the third spot with 15 points each.

Omega Esports will next face Blacklist International on Saturday at 6:00 pm while ONIC PH looks to bounce back against Work Auster Force on Friday at 6:00 pm. 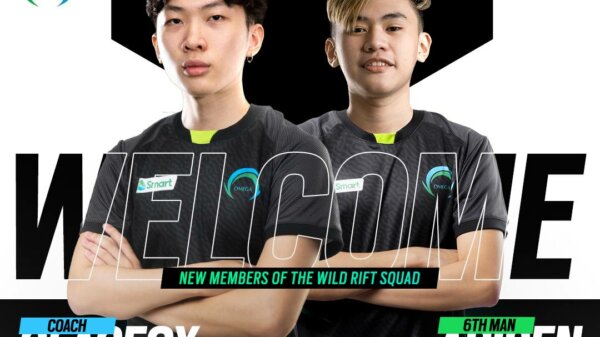 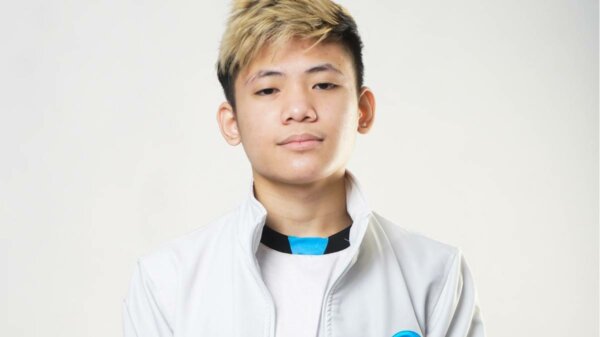