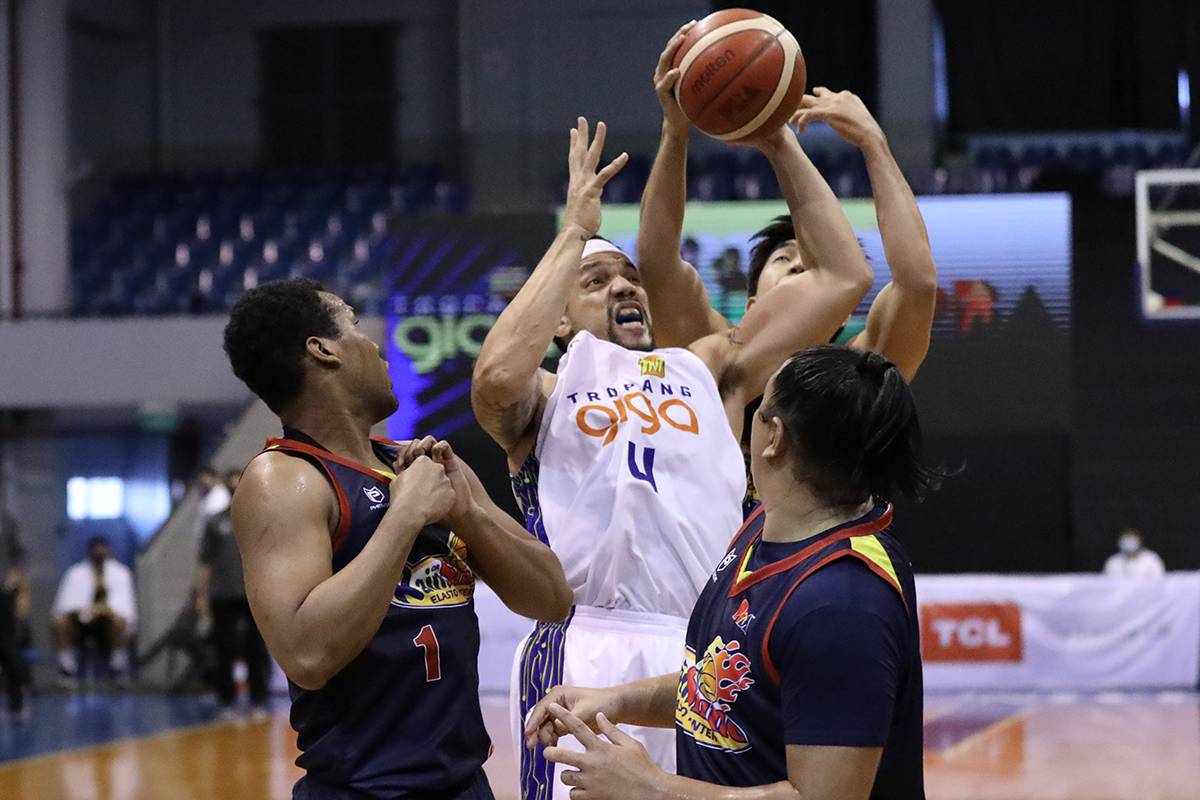 TNT bid goodbye to one of its most dedicated players, as Harvey Carey has decided to hang his basketball sneakers for good after 17 seasons.

Team manager Gabby Cui took to Facebook to express his gratitude to the 41-year-old, who was the only remnant of the crew that gave the Texters their first PBA title in 2003 by conquering the All-Filipino Cup.

“We would like to thank Harvey for everything he has done for TNT Tropang GIGA,” the cager-turned-exec wrote. “He has been a consummate leader, proven winner, great teammate, and an excellent basketball player.

“For 17 years he has been the epitome of a true professional, We wish Harv well as he moves on with the new chapter in his life. Our doors will always be open to Harvey. Thank you, Harvey Carey!”

Carey is a TNT lifer in every sense of the word since being drafted 4th overall in 2003. He won a total of seven championships with the flagship MVP Group franchise, including the Philippine Cup treble from 2011-13.

The Sonoma State product was part of the Mythical Second Team at the end of his first PBA season. He was then named to the All-Defensive Team four years later before becoming an All-Star in 2011.

Carey last suited up for the Tropang Giga in the bubble season last year held in Clark where the Tropang Giga went all the way to the Finals before bowing to Barangay Ginebra San Miguel in five games.

Carey is the second PBA player to retire after Cyrus Baguio, who decided to call it quits just last week.