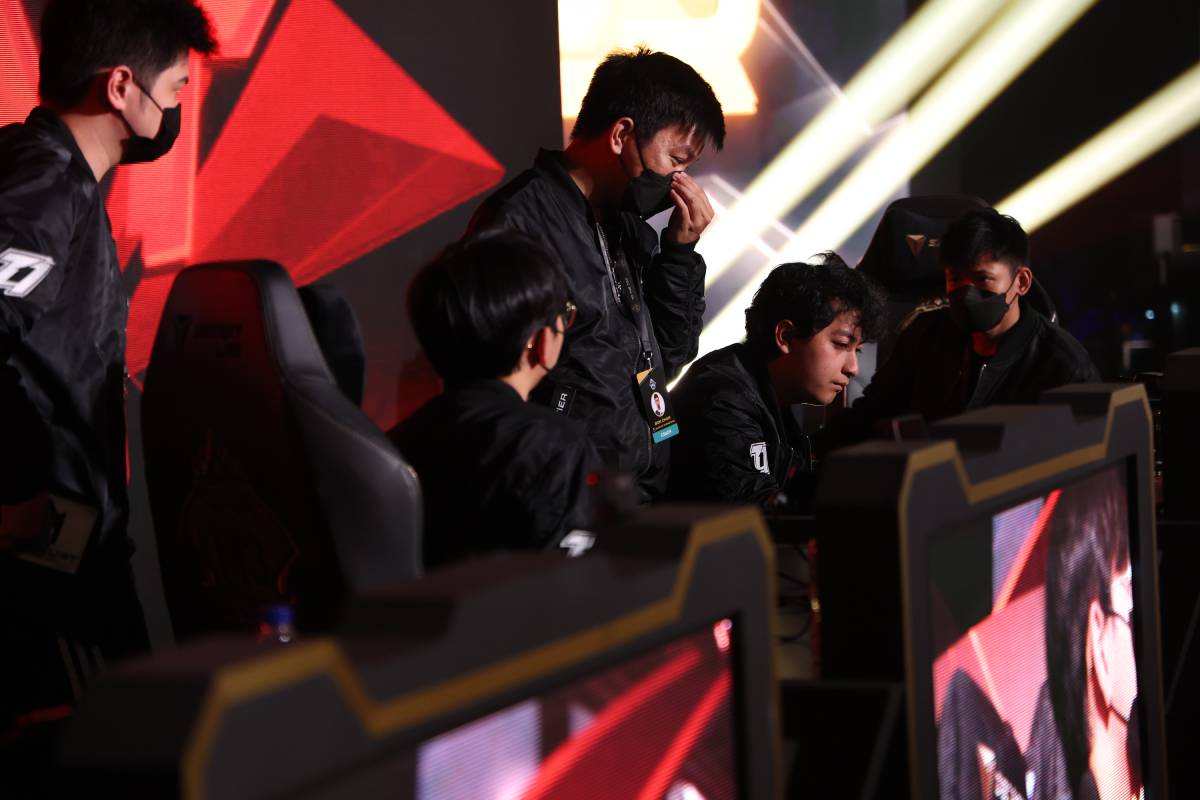 Blacklist International eliminated Vivo Keyd via a 3-0 stomp to advance to the lower bracket quarterfinals of the M3 World Championship on Wednesday at the Suntec Singapore Convention and Exhibition Centre.

The back-to-back MPL Philippines champion had a field day in the opener, taking a 16-9 win in 18 minutes and seven seconds of game time.

Salic “Hadji” Imam’s Yve played a major role in the win. He put up five kills and eight assists without a single death in Game One.

Blacklist International then dissected Keyd in the second game, scoring a dominant 11-0 win in 12 minutes and 19 seconds to secure the 2-0 series lead.

The Filipinos capped off the match with another domination in the form of a 12-1 win in 12 minutes and one second.

Kiel “OHEB” Soriano made it possible with a 3-0-5 line playing Alice.

Blacklist International will take on the loser between the RRQ-ONIC Philippines upper bracket match in the lower bracket quarter finals on Friday.